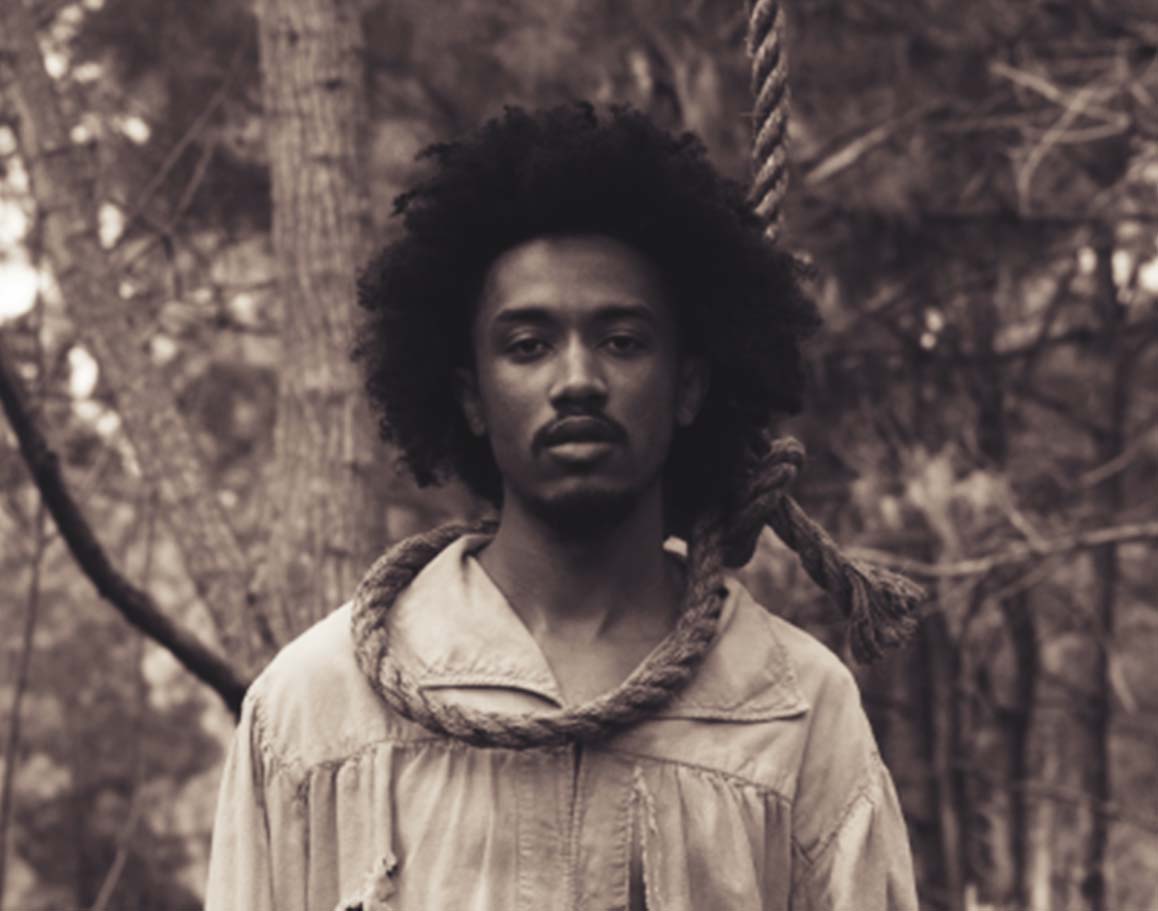 Bobby Sessions – “Like Me”
RIYL: The Law of Attraction.
What else you should know: As the artist himself wrote in an Instagram post previewing the track, Bobby Sessions’ debut single as a Def Jam Records artist is a powerful and affecting homage to the artist’s cousin, James Harper, who was killed by local law enforcement in the summer of 2012. Frustrated by the killings of unarmed black people by law enforcement being reduced to hashtags, and experiencing himself the impact it can have on a family firsthand, Sessions is using his platform to speak out against the epidemic in order to be a voice of change. And he’s holding nothing back here over a beat produced by his fellow Dallas talent, Joel “Sikwitit” Garcia. Without hesitation, Sessions accentuates centuries of abhorrent behavior in the oppression of black people and the inherent retributions of being black in America. As difficult as it is to “enjoy” the blunt track, this is Bobby Sessions at his best — rapping with an intensity and conviction that is sorely missing from a majority of contemporary hip-hop artists. “Like Me” feels like a launching point for Sessions to genuinely affect change and deliver his message to the masses.

Guitaremoji – “R.I.P. Me”
RIYL: Losing it again.
What else you should know: At this point, we’re not really sure where Guitaremoji’s sound lies. “R.I.P. Me” is the artist’s fourth song he’s released this year, and they’re all distinctly different from one another. While that may sound like a criticism, it’s actually kind of refreshing. It’s nice not having anything else to easily compare the tracks to, and it feels as if Guitaremoji is carving out his own niche — even if he’s not completely sure where it’s going either. One thing is clear, though, the boy is girl crazy.

Black Taffy – “Geraldine”
RIYL: Musical therapy.
What else you should know: Has there ever been a song that started with the strumming of a harp that wasn’t good? Also, is there anything more calming sound than a harp being strummed? That’s kind of the idea Black Taffy is going for here. “Geraldine” is the first single from the artist’s upcoming album titled Elder Mantis, which he’s calling a “therapy record,” as he told xlr8r when they premiered the track this week.

Flexinfab – Fab’s Diary
RIYL: Emotional sipping.
What else you should know: Flexinfab’s music is just plain fun. At first blush, it feels a bit like he’s going along with the emo rap bandwagon with the autotune and high-pitched synths all over this one. But then comes in that booming bass and familiar trap snare from his other releases, and it really collides these two worlds in a way very few acts could pull off. And it really starts to get fun when you focus on the lyrics and Fab wailing lines like “bottle my emotions up and pour em in this double cup!” It doesn’t really get better than that.

Rizzo Blaze – “Texaco”
RIYL: Making Pro Tools bang.
What else you should know: Rizzo Blaze is absolutely sinister on “Texaco,” and it’s compelling as hell. Theres no frills here, just a man getting some things off his chest. With all the solid work Blaze has released in the past year, it’s almost criminal how underrated he is in the city.

Tr3Hefner – “I Just Can’t”
RIYL: Getting money not paying attention.
What else you should know: This is the second track we’ve featured from Tr3Hefner, who’s got himself a fascinating delivery here that crescendos and climaxes during his verses then decrescendos in the chorus. It’s pretty interesting, to the point that it almost makes you lose sight of the gritty storytelling Tr3Hefner offers up.

Sammy Strittmatter – “Blind to Blue”
RIYL: Refusing to lose your nerve.
What else you should know: “Blind to Blue” is as complete of a track as you’ll find. From the opening note, the track just builds, adding layer upon layer and burning slow until the Los Angeles-based, Arlington-rasesd Strittmatter’s tale of possessive relationships reaches its climax and hits with all kinds of impact. From there, the multilayered, Salim Nourallah-produced track starts to unravel itself back to its minimal beginnings, and the tale eventually reaches its minimalist end. What a wonderful feat.