Things To Do In Dallas On Tuesday, July 17. 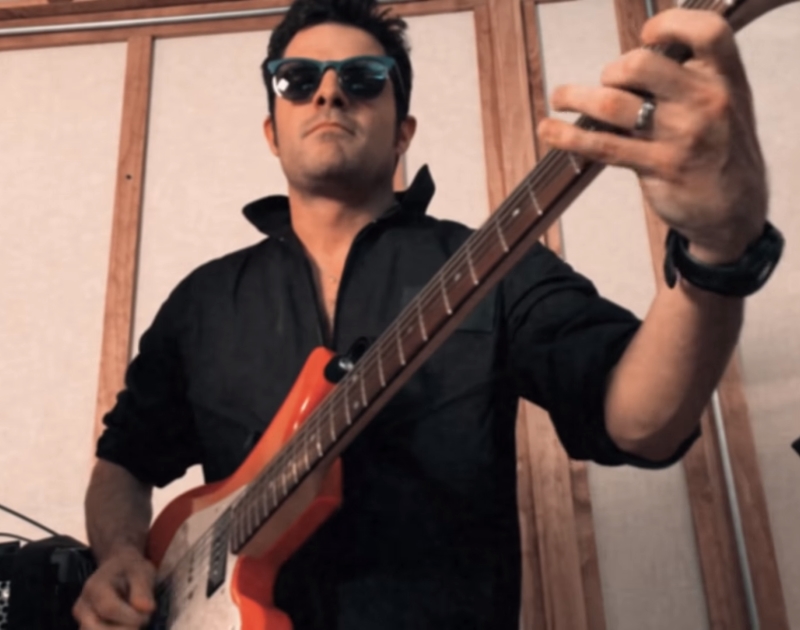 Shine On With Collective Soul, Fly Fearlessly With Mark Lettieri, Press On at Jade & Clover and More.

Science class was taken to far recently, when an Idaho teacher allegedly fed a sick puppy to a snapping turtle in front of his class. This took place at the same Preston Junior High School where the city where the notorious Napoleon Dynamite was filmed. Freakin idiot!

The teacher Robert Crosland, is being charged with animal cruelty, with six months jail time and bail set at $5,000. The turtle has been euthanized. Dang it!

So while you can do whatever you feel like this evening — gosh! — maybe leave the poor animals alone and try something from the following list instead. — Gina Torres

Wax Idols at Dada
Femme fatales, Wax Idols hit the Dallas scene again with a spunky brand of punk. Don’t sleep on these ladies, they can, and will, unnapologetically rock your funky-socks. SRSQ and Lorelie K open. — Sidney Johnson

Collective Soul, 3 Doors Down, Soul Asylum at Toyota Music Factory
On the Rock & Roll Express Tour, some Grammy-nominated ’90s alt-rock acts link up to relive the old days. Should be one for the books — the history books. — GT

Texas Pressed Flower Workshop at Jade & Clover
Bring a bottle of wine and get schooled in a craft as old as time. For this round, you’ll be making-and-taking some flower art in the shape of Texas. — CG

Danny Duncan at Trees
Heading out on his Virginity Rocks World Tour with best friends Cameron and Kevin, Duncan and Co. are here to make you laugh on the virtues of abstinence, various stunts, jokes, jousting competitions and haircuts. Yeah haircuts… — GT

Shampoo at The Magnolia
Warren Beatty stars in 1975’s Shampoo, a film that consists of the sexy salon owner getting caught in between marriages and affairs. Don’t miss the dramatic classic at one of two of tonight’s screenings. — GT

Mark Lettieri Trio at Independent Bar & Kitchen
The Fearless Flyer brings some backup as he tears the roof off with his funky, world class jazz shredding and an ace-of-aces rhythm section. — CG