Things To Do In Dallas On Wednesday, July 18. 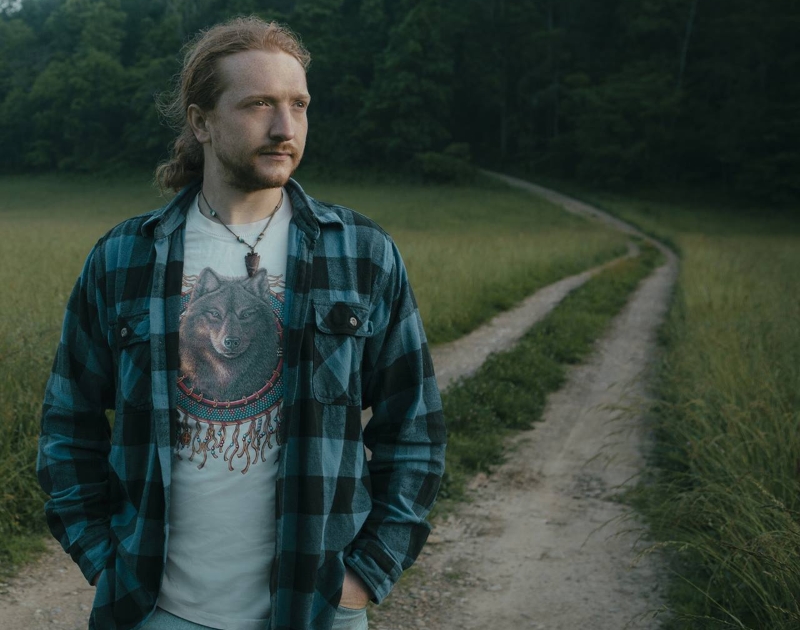 Cherub Rock Out With The Reunited Pumpkins, Sell Out With Tyler Childers, Welcome a New Honky-Tonk to Town or Hit a Free Concert.

My Siri never understands me. “What time does a certain show come on TV?” I asked her the other day. Instead of looking up the listings or using the internet, she just told me she didn’t know how to answer that. “The fuck?” I screamed, but then she blocked me.

There are purportedly ways to get Siri to understand you better, but it remains to be seen if they can repair a damaged relationship like mine.

On the other hand, the CT always understands you. We’re, like, there for you and stuff. Like how we always give you loads of suggestions on ways to spend your evenings. Every. Single. One. Of. Them.

Smashing Pumpkins at American Airlines Center
For the first time in 17 years, three-fourths of the original Pumpkins lineup – everyone but bassist D’arcy Wretzky – is back in the fold and sharing the stage. A new album is in the works as well, but this show will consist almost solely of material from the band’s first four albums – y’know, the good stuff.

Tyler Childers at Canton Hall (Sold Out)
The Sturgill Simpson protégé is on something of a rocket trajectory of his own. Originally booked at Dada, this show moved over to the much larger Canton Hall where it promptly sold out as well. You may recall a similar thing happening to Simpson just before he became boss hog of the non-bro country world.

Jason Eady at Fort Worth Live
For his upcoming I Travel On LP, due out in August, Eady used his most recent live band in the studio for the first time, recording “live, single-take sessions.” Most notably, his wife Courtney Patton – who recently put out a critically adored record of her own – shares vocal duties. Here you can hear the new material before most anyone else.

Free Week at Granada Theater (Free)
Granada Theater celebrates its annual free week with — get this! — a week of free shows. It kicks off tonight when Henry + The Invisibles, Spoonfed Tribe, Chilldren of Indigo and Electrik Ants take the stage. There’s no catch — you just show up and you’re in, barring the show isn’t at capacity. You can, however, pay for a $5 ticket in advance, which will not only guarantee admission, but net you a “free” beer for your trouble.

The Wooks at Mama Tried
The award-winning Kentucky bluegrass outfit is in town tonight, but the bigger story is that they’re the first live band to play Deep Ellum’s new honky-tonk. Get your first taste of the new whiskey-soaked digs at this one.

The Dark Knight at Sundown (Free)
Joaquin Phoenix just signed on to play The Joker in an upcoming standalone feature on the origin story of the character. Though he’s one of the greatest actors of his generation, he’ll likely still have a hard time living up to the bar for the deranged anti-hero that Heath Ledger set in this Christopher Nolan master work.