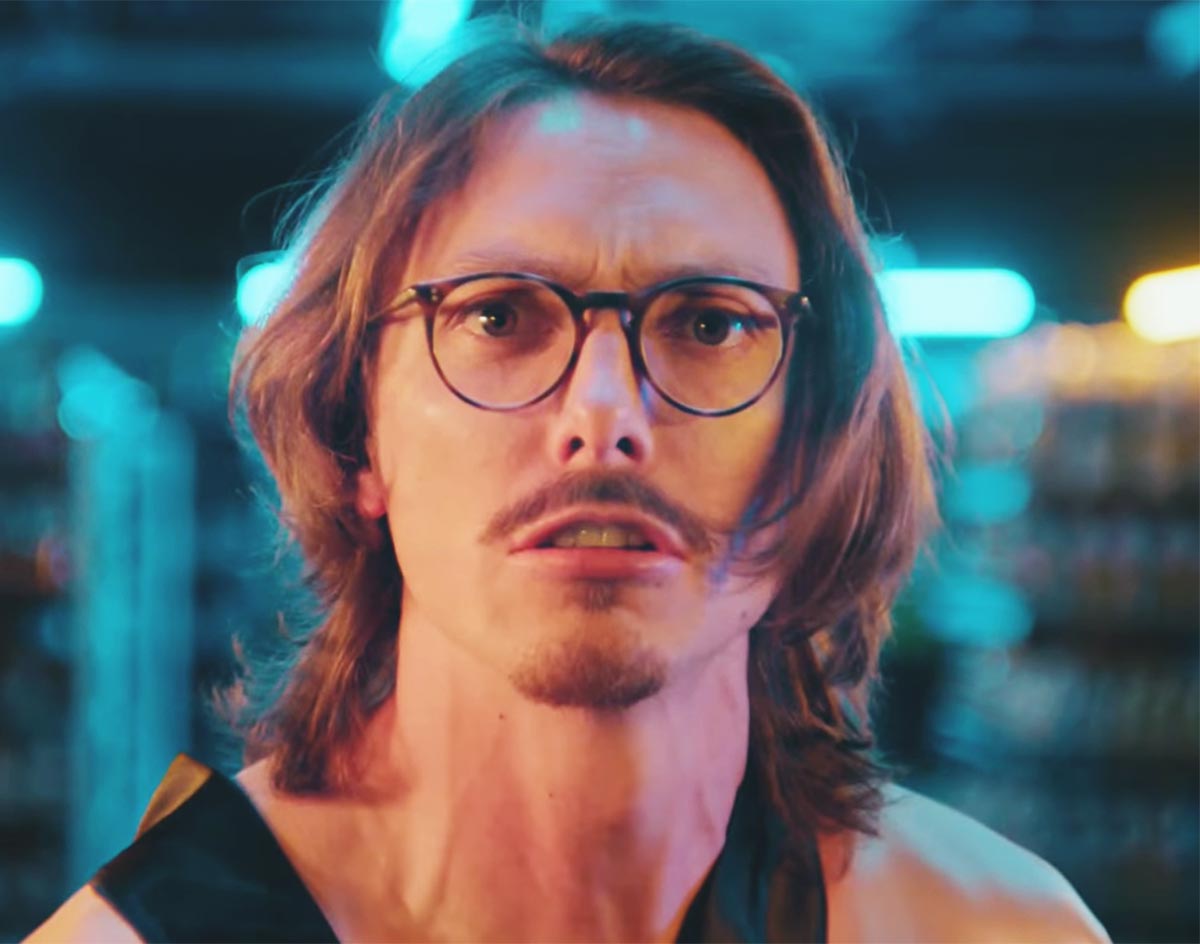 Marc Rebillet Stars In A German Supermarket Ad, We Get The First Look At The DSO Performance Honoring RBG, Ska Finally Has Its Day & More.

A mere three years ago, Dallasites could catch the improv musician Marc Rebillet multiple times a week, performing his wild-ass music to modest but adoring crowds.

Over the past few years, as Rebillet’s profile has exploded and he’s earned the stamp of approval from other area icons, the dude just keeps rising to whatever challenge is laid out before him — like when he became an industry trailblazer and made the best of a bad situation by embarking on a national drive-in theater tour during the pandemic.

And for his latest achievement? Rebillet has become the spokesman for EDEKA Supermarkets, the largest supermarket chain in Germany. Peep his new, somehow very real commercial spot below.

Talk about a come-up.

It’s always nice to see people get the flowers they deserve.

To that end, it was a few months back now that we told you of the Dallas Symphony Orchestra‘s plans to pay their respects to the late Supreme Court justice Ruth Bader Ginsberg by performing the world premiere of a piece penned in her honor. Well, it seems Jeffrey Biegel, the renowned classical pianist partially tasked with performing it, couldn’t wait until the October 7 live concert to share what he’s been working on. Late last week, he shared this to his Soundcloud and gave a taste of what’s to come this fall.

On the Tejano front, Grand Prairie’s own acclaimed Monica Saldivar recently collaborated with her contemporaries Shelly Lares, Demmi Garcia and Sonja De La Paz to release the single “Nada De Ti,” which has now made it to No. 1 on the Lopez Broadcasting Network that includes several Tejano radio stations across the state. The track has a bit of a cumbia step towards the end, where (in the video anyway) the group of singers gang up and let some poor bastard know exactly what they need from him. Give it a click and watch the ladies work it in their new video below.

Also on the come up, Dallas rapper Bobby Sessions continued manifesting by performing with Snoop Dogg at Lava Cantina this Fourth of July weekend.

Sessions will also be co-headlining the Alpine Horizon Festival at Pikes Peak International Raceway in Colorado Springs on Friday, July 23, alongside the likes of Lupe Fiasco and Flosstradamus.

Closer to town, if you’re wondering what to do this weekend and find yourself near Denton, be sure you don’t miss out on the first Pearl Earl reunion show since coronavirus hit. The band will perform at Rubber Gloves  Rehearsal Studios on July 9 with Dino Kale, Acid Carousel and Starfruit.

There’s also several new releases worth having on your radar this week.

For one thing, the punchy emo band Upsetting was featured in Brooklyn Vegan‘s White Noise variant column called “In Defense of The Genre” for the month of June, which saw the band’s new release “Scrooged Starring Bill Murray” hailed as one of the 12 best songs to come out this month after having premiered the track on the site prior to that.

Another band getting a Brooklyn Vegan shout this week was Rude King’s own Jon E. Bravo, who these days performs under the alias Mr. Kingpin. The “Think Again” track from his just-released debut solo ska album Introducing… Mr Kingpin was featured on a list of 25 new songs out today — although, if I recall correctly, we’ve actually had our eye on that one for a while now.

Meanwhile, the Red Zeppelin Records-signed Abbreviations also premiered the creamy and dreamy new video for their “Turn On You” track this week.

On the rap side of things, Trapboy Freddy paid tribute to fellow local Lil Wil with a song called “Buss It Open” that samples the latter’s big hit from yesteryear and features the Atlanta-based 2021 XXL Freshman class rapper Lakeyah contributing a dominating verse of her own. This one only clocks in at 1:44, but it’s well worth a looksie come your next coffee break.

Another one that’s worth a look is the latest from Dallas rapper Tay Money, who promises good returns on her just-dropped “Walk” video. If you think you can handle up, she might just put your rent up — and, frankly, you gotta respect that.

For more of an R&B vibe, check out the new video for the rising Dallas singer Asia Kyree‘s new “Signs” single:

While it’s nice to see these artists shining, it’s important to pay respects to those who built the foundation they’re standing upon.

This week, Dallas hip-hop lost a major contributor to its sound as producer Willie Boy, the beatmaker behind such classic Big Tuck songs as “Southside Da Realist” and “Tussle” passed.

Meanwhile, the boys in the punk rock back Noogy will be hosting a memorial at Three Links on July 17 for their former drummer DK Nick, who passed away too soon last April. That free show will feature performances from some of Noogy’s best mates made over the course of their touring, including Screwtape (Colorado), Sashaa Guleff (Ukiah, Cali), Fall Children (NorCal), Dead Weight (San Antonio) and North Texas’ own Calculated Chaos.