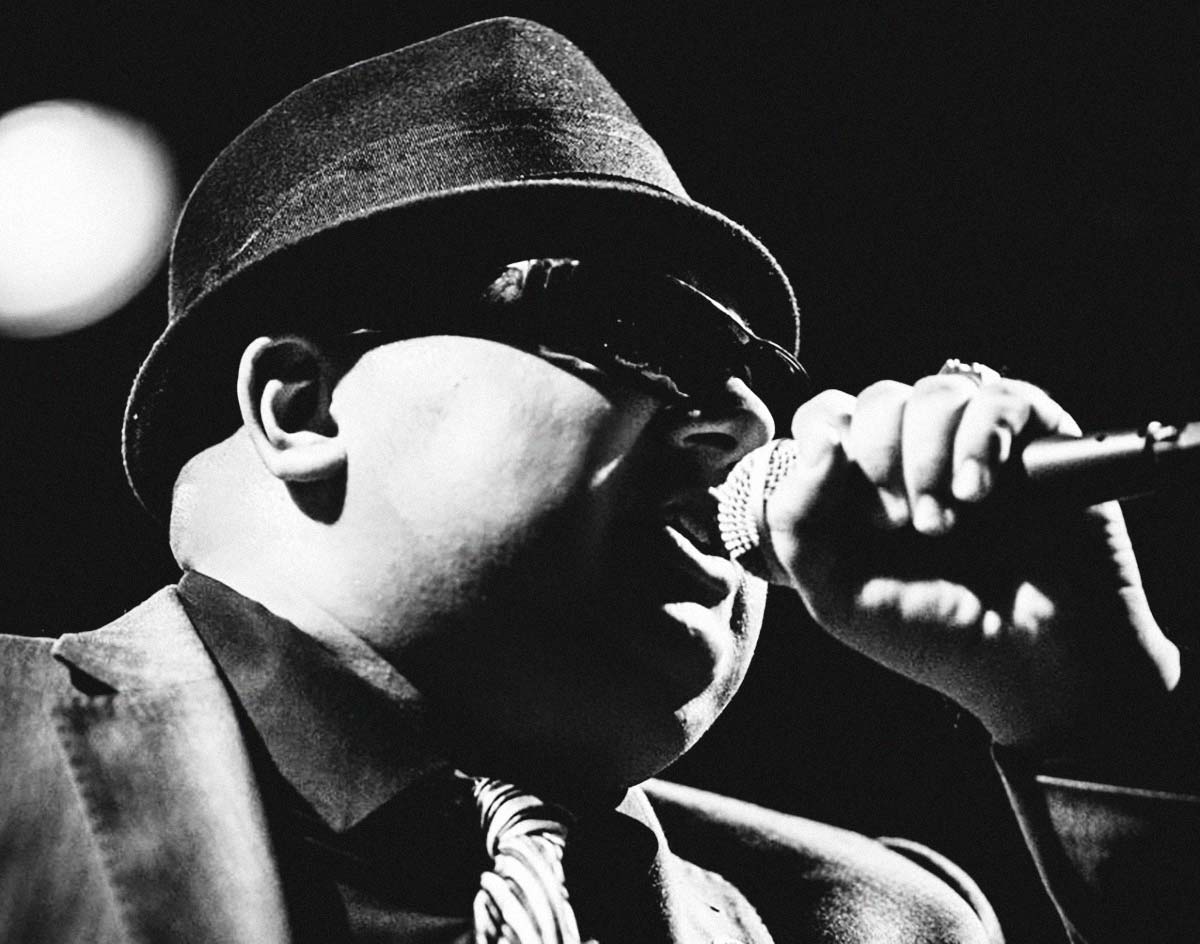 Through nearly two decades of making music in North Texas, Bravo has been instrumental in shaping the area ska scene into what it is today. But it’s been a few years since we’d last heard from him, as Rude King played its last show at Three Links back in the summer of 2019.

Now, Bravo is back with a new project that finds him making good on his promise to keep the skank alive on our North Texas streets. His trilby hat is back in place, and he’s all dressed up (with nowhere to go) for a new song and accompanying music video made by way of remote filming.

Under the new Mr. Kingpin banner — the project is a collaboration with keyboardist and producer Esteban Flores from the L.A.-based rocksteady revival band The Steady 45’s. — the group is straightforwardly influences by what it calls “vintage-inspired ska, rocksteady and boss reggae.” Released earlier this month, a track called “Think Again” serves as the first taste of this sound via the group’s upcoming debut album, Introducing… Mr. Kingpin.

Something of a variance to the two-tone style of Rude King, “Think Again” finds drummer Chris Borbon utilizing a one-drop rhythm with his bass drum and rim shot — a style popularized by the legendary Jamaican drummer Carlton Barrett of The Wailers. A thumping dub-style bassline from Ray Vargas also pervades the song in bountiful syncopated flurries for a big dry sound made for strutting the streets. The Aggrolites accordionist Roger Rivas even pops up here, applying thematic elements from his recording studio in L.A.

It all combines for a track that’s perfect background music for running errands while imagining yourself walking through this world like some sort of Brixton gangster.

See what we mean below.