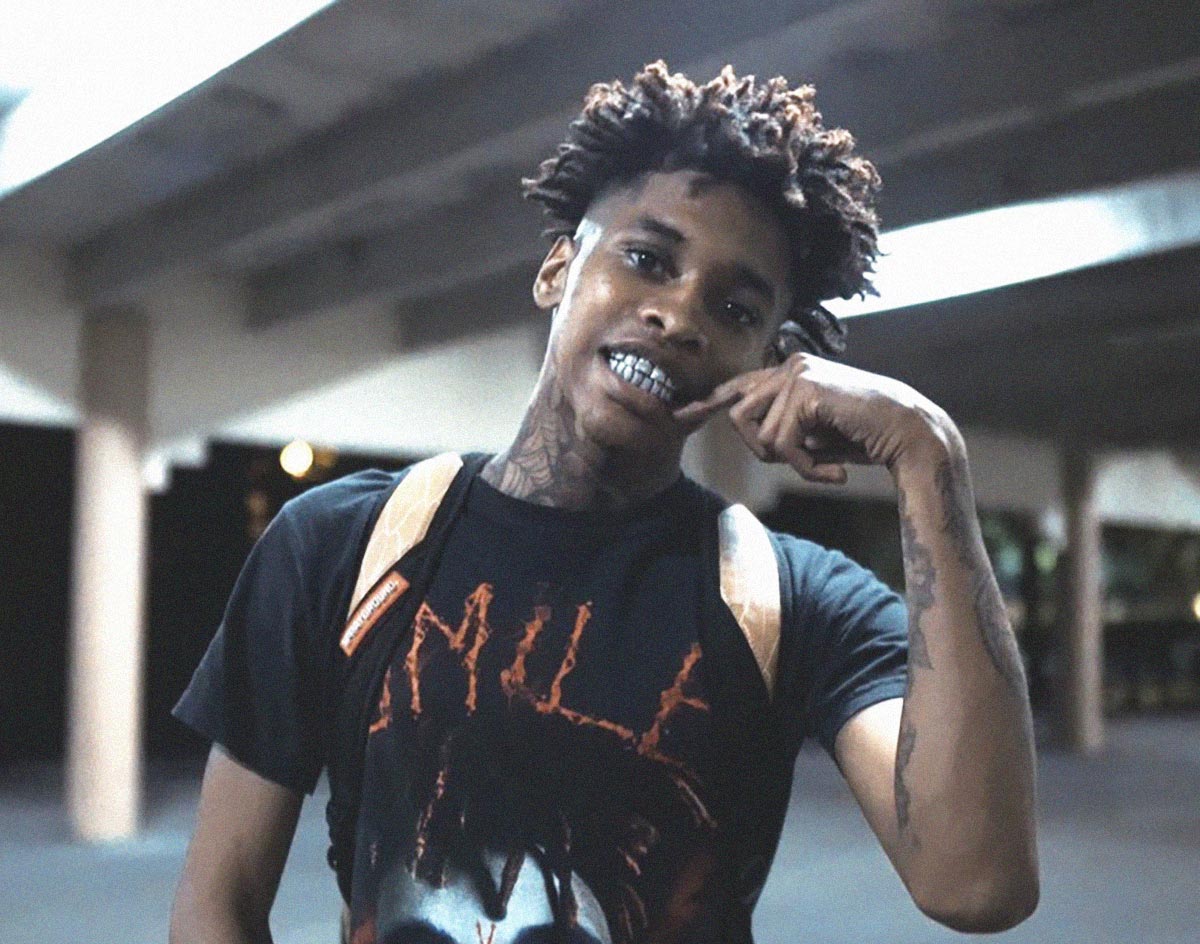 The 20-Year-Old Dallas Rapper Has Scored Some Major Cosigns Throughout His Young Career, But He’s Still Got Time To Address His Haters On His New Single.

EBK Cyraq — “Don’t Like It”
RIYL: brushing off the haters
What else you should know: Dallas rapper EBK Cyraq launched his YouTube channel less than two years ago, and has racked up more than 72 thousand subscribers and 11 million views in that time.

His most popular upload, and the launch pad to the 20-year-old’s success, is the 2019-released “Where You At,” which itself boasts over two million views and even inspired a 2020 remix featuring the late Chicago rapper King Von.

Of course, Von’s not the only rapper of note to collaborate with Cyraq in recent years. Other collaborations of his include Dallas rapper Trapboy Freddy and the late Epic-signed performer Lil Loaded.

With cosigns like those, the sky appears to be the limit for the emerging Dallas rapper.

But with all that success comes a whole lot of haters who don’t exactly speak Cyraq’s language. On his Jay Rebel Music-produced single “Don’t Like It,” the young rapper rattles off the downsides of rolling in fresh new dough.

Though he’s young, Cyraq is still talking about grown-man business. These days, as his music career begins soaring to new levels, the rapper doesn’t have much time to fight with the haters. Instead, he dictates some brutal imagery combined with some NBA references that paint Cyraq himself as a shooter not to be taken lightly.

Time will surely tell on this front.

But dude’s been on target lately, that’s for sure.