Cinemas Are Embracing Subscription Services. Should You? 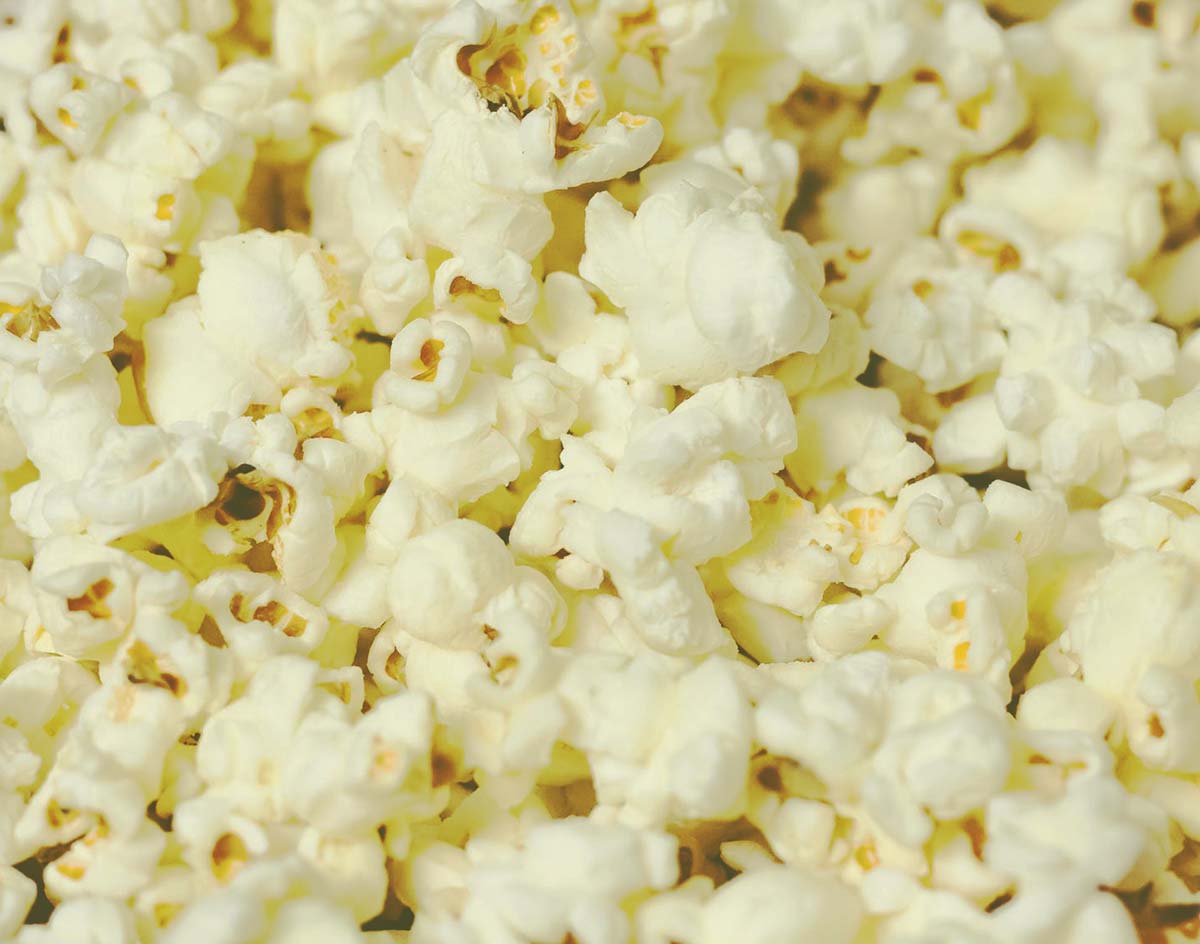 Monthly Movie Subscription Services Like Alamo Drafthouse’s Recently Announced Season Pass Are The Wave Of The Future. But Are They All That Beneficial?

With the recent reveal that the Alamo Drafthouse is coming out with its own $20 a month/unlimited movies subscription service across its national chain of theaters by year’s end, moviegoers have yet another option in the suddenly crowded cinema subscription service landscape.

But that wasn’t always the case.

Back when MoviePass came into the scene with their monthly subscription-based movie ticket service in 2011, few could have imagined how influential the model would become.

The appeal is obvious, of course. For a flat fee each month — in MoviePass’ case, $9.99 — clients can check in to a participating theater and purchase tickets via the company’s app. Throughout the years, however, the company has placed caps on the amount of times its app can be used each month. And, of course, IMAX and 3-D screenings drew additional fees.

Still, novel the concept may be, MoviePass has very publicly struggled financially and internally. So it’s a bit surprising, then, that other entities have since entered the space, recognizing popularity of the monthly subscription model and the chance it provides their businesses at making more money if only they could somehow crack the codes that MoviePass did not.

These days, the big chains that initially came out quite strongly against MoviePass’ model eating away at their revenue — not just the Alamos of the world, but also the Cinemarks and AMCs — have ultimately decided to create their own services. But smaller theaters have always embraced the scrappy upstart.

Texas Theatre’s co-owner Barak Epstein said his historic Oak Cliff theater followed the rise and fall of MoviePass closely, and says he was happy when — for a brief period of time, anyway — the app was letting customers watch repertory films at the Texas Theatre.

“Once the boom died, we were approached by several other start-ups in the same disruptive space,” Epstein says. “But we have already seen those come and go.”

As Epstein’s comments illustrate, these subscription services are mostly now seen as a good thing in the industry. Thanks to Netflix’s giant library, audiences can access now many more movies — or, hell, just re-watch the entire series of The Office — for less than the cost of a single matinee ticket. And with the continued increases in movie ticket prices, who wouldn’t be tempted to simply skip the theater altogether and wait until a movie comes out on the streaming service of their choice?

There’s a reason the phrase “I’ll wait for it come on Netflix” has become so ubiquitous. But these new models hope to draw customers back into the theaters, while encouraging them to be a bit more adventurous in the films they decide to watch during their cinematic runs. Last year, MoviePass, AMC’s A-list and others services like them were largely credited as the reason why such documentaries as RGB, Free Solo and Won’t You Be My Neighbor all crossed the $10 million mark during their theater-release runs, and it’s easy to understand why such a subscription might nudge moviegoers into seeing something other than a Disney-related blockbuster in theaters once in a while.

So, sure, it’s easy to see why the Drafthouse wanted to jump into this space. The best way for this brave new subscription world to survive is for all of the chains out there to build their own services on their own terms — otherwise, the results can skew towards the volatile experiences that MoviePass users suffered towards the end of 2018.

See Also: C’Mon, A Dog-Friendly Movie Theater Is A Terrible Idea. // A New Pop-Up Movie Theater In Plano Wants To Specifically Cater To The Dog-Having Crowd. Hey, What Could Go Possibly Go Wrong?

“It’s great that the major exhibitors are coming up with their own services that work for their theaters,” he says. “But since we are an indie theater with one [screen], we will probably wait for a future subscription service that might work with other like-minded independent theaters — perhaps something organized by the Art House Convergence. Additionally, our business is so broad in terms of what we offer at our theater. In addition to movies we have music, comedy, podcast events, etc. So a movie-only subscription service doesn’t quite cover everything we offer.”

One thing is for sure: Subscription models appear as if they are here to stay — at least in some form or another. Whether they become the standard or a niche market for only the most avid of cinephiles? Well, that remains to be seen.

In the meantime, which service is right for you, dear reader? Well, we’ve compiled a list with some of pros and cons for each of the current top competitors in the field.

• Cinemark’s Movie Club ($8.99/month or $107.88/year).
The mega-chain’s offering also boasts 20 percent off concessions, no online fees and reward points for swag. It looks to be the cheapest plan of the bunch, although you get fewer perks than some of the other services and don’t get to see unlimited movies; it covers one ticket each month, with your second ticket being free and rolled over to the next month if unused.

• AMC Stubs A-List ($19.95/month for a single state plan or $23.95/month for all states).
With this one you can watch three movies per week. You also get 10 percent back on food and drinks, plus expedited line waits and the chance to watch movies through premium formats including Dolby Cinema, RealD 3D and IMAX. Being able to see as many as 12 movies a month is pretty huge, but also way more than the average moviegoer will ever use. On the downside, you’ll have to go to a mall to find most of the AMCs in DFW.

• MoviePass ($9.95/month for annual plan or $14.95/month-to-month).
After waffling back and forth on it for a while, the OG subscription service is once again offering “unlimited” screenings — although, as others have noted, there are a while bunch of stipulations that apply. On the plus side, this plan allows users to see movies across multiple chains. On the other hand, the app is prone to outages, its pricing is always changing, you can only see 2-D movies and you can only see any given movie once. On top of all that, there are no additional food or drink discounts to be had, either.

• Alamo Drafthouse Season Pass ($20/month).
This plan is said to include for unlimited screenings, although no more details on the just-announced plan are known at this point. An Alamo Drafthouse spokesperson has confirmed to us, however, that the chain’s ever-growing North Texas presence will implement the model by the end of 2019.

• Sinemia ($4/month for one-movie-per-month plan, up to $200/year for an unlimited plan).
At the time of this writing, this service is available at all theaters in North Texas. Offering a service so wide in scope is a big deal, though, as are the plan’s promises of no blackout dates and a rollover feature for the lower-tier plans. Some caveats to keep in mind, though: Online booking costs $1 or $2 per ticket, and a physical card that’s required to buy tickets in person costs $14.99 on top of the subscription. Also, it’s a brand new startup, which perhaps makes it more prone to issues like its app mysteriously going down during an anticipated film’s opening weekend.