Songs of the Day: The Blanche Davidians’ Placeholder EP. 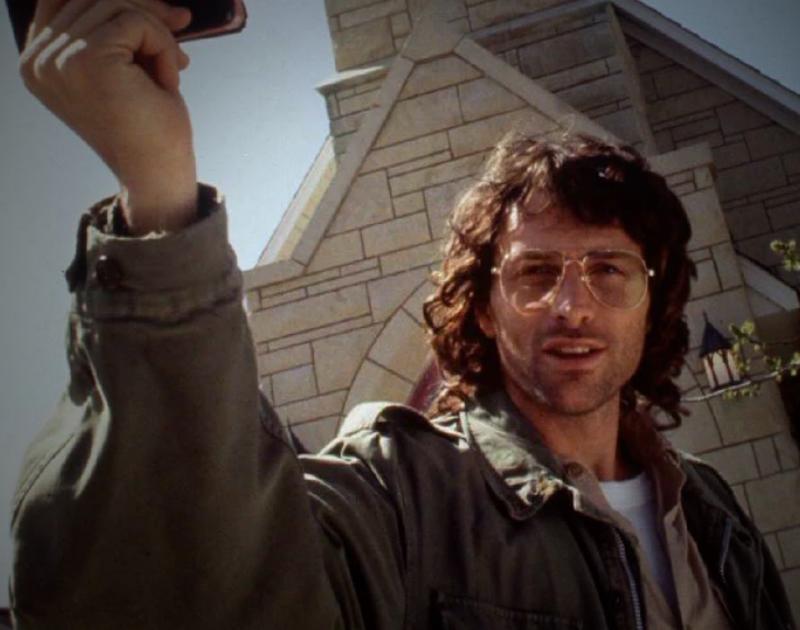 Check Out The Debut EP From The Cult-Themed Melodic Metal Band Whose Lead is Worth Following.

The Blanche Davidians — Placeholder EP.
RIYL: Following the leader.
What else you should know: The cult-themed melodic metal band could have waited a month and released its debut EP on April 19, to coincide with the anniversary of the 1993 end of the 51-day siege of the Branch Davidians compound in Waco. Then again, that time of year has become something of a terrorism cliché – what, with the Oklahoma City Bombing also on 4-19, and the Columbine High School shooting on the 20th, not to mention Hitler’s birthday and the ubiquitous stoner holiday.

Instead, the clever outfit opted to go a less mainstream route, commemorating a less top-of-mind cult-related happening with the March 20 release of its Placeholder EP. On that day in 1995, the Japanese cult Aum Shinrikyo killed 13 and wounded over 6,200 with a sarin gas attack on the Tokyo subway.

But the record isn’t just about grisly imagery for the sake of being morbid. There’s plenty of warnings to change our ways and correct the current political climate so that the planet doesn’t go extinct. There’s class warfare involved. The benefits of a pluralistic society are touted.

That is to say, witty name aside, the band is more than its chosen quirks. They’re harbingers of an apocalypse – one of our own making, and that we’re definitely capable of stopping. Just depends on if we heed their warnings.