C’Mon, A Dog-Friendly Movie Theater Is A Terrible Idea. 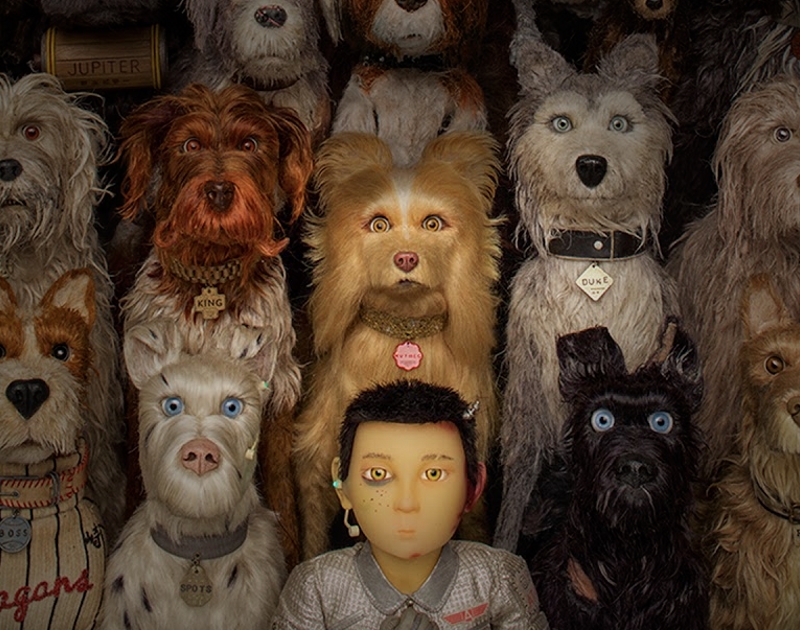 A New Pop-Up Movie Theater In Plano Wants To Specifically Cater To The Dog-Having Crowd. Hey, What Could Go Possibly Go Wrong?

Earlier this month, a new “movie theater” opened up in Plano. For dogs. Since then, the concept has been getting all kinds of love from national outlets — like Delish, for instance, which was almost universally beside itself at the thought of what an adorable concept it is.

Yeah, maybe it is on paper.

But this alleged paper conveniently forgets that movies are best enjoyed quietly, and in a relaxing environment. Is this not why so many theater chains have those little soundproof rooms that quarantine the new moms and their screaming human offspring from the rest of us polite and considerate normies?

Then again, you’d also think that we wouldn’t be the first media outlet to suggest that a dog-friendly movie theater sounds like a terrible idea for a business. But here we are!

Honestly, even if this were a state-of-the-art space, with the most well-trained dogs on the face of the earth and a nice selection of first-run movies, we’d be against it. But this new spot isn’t even that.

According to its owners, Plano’s K9 Cinemas is simply a 50-seat pop-up located within a rented event space — one with metal chairs and a standard-issue elementary school classroom projection screen. Oh, and it’s currently only showing 2003’s Elf — and just on the weekends, at that.

Will Ferrell’s holiday classic is honestly one of our all-time faves, but we’re not gonna pay some $30 ($12.50 each for two adult tickets and another $5 for our fur baby) to sit distractedly with our ansty pup, fighting over 25 some odd barks to hear Mr. Narwhal tell Buddy that he hopes he finds his dad. We’re not really sure that sounds fun for the dog, either.

If you’re still thinking this is the cutest idea ever, you can hit K9 Cinemas off Custer Road to snap some ‘grams with Fido under the following stated-by-ownership conditions:

• Your pets shots are up to date.
• You bring its shot records to the theater as proof.
• You sign a waiver that says “K9 Cinemas is not liable for you or your pet’s safety.”
• You bring no more than two dogs per person.
• Your dog stays on its leash at all times.
• If your dog uses the bathroom in the theater, you clean it.

All joking aside, we suppose there probably are some folks out there who so can’t bear to be away from their pets that they can’t even leave them for an hour-and-a-half at a time. But if his quotes to GuideLive are any indication, it sounds like not even K9 Cinemas owner Eric Lankford — or his pup Bear! — are banking on that.

“If no one shows up, I don’t care,” Lankford said. “I have a theater where Bear and I can go watch movies.”