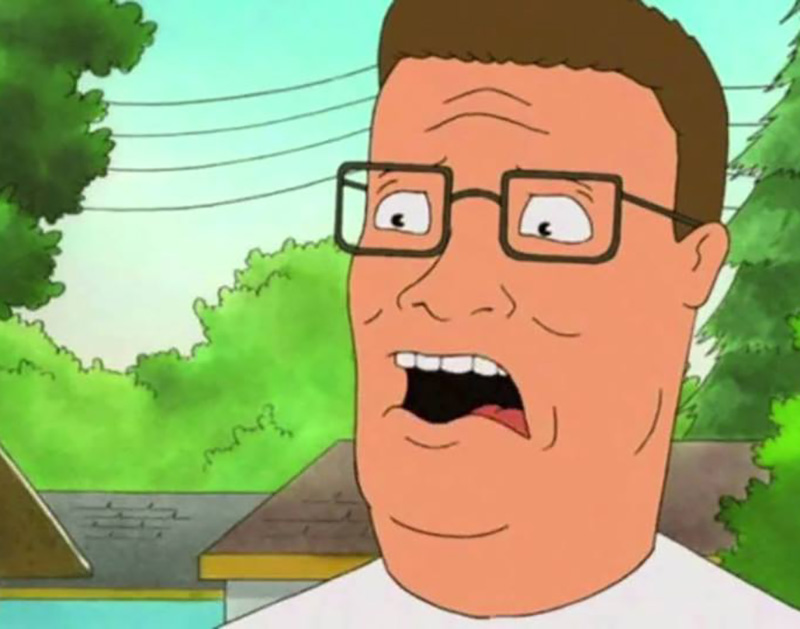 By Yelling “Bwah!” Like Hank Hill Or Saying “Two Chicks At The Same Time” At Chili’s, We Can’t Tell If Dallas Meme Fans Are Crushing It Or Have Lost It.

When PokemonGo was released last year, it seemed that technology had finally found a way to get people to go out, meet people in real life and explore their cities.

But, as time went on, that experience got pretty much left in the hands of hardcore players alone. Everyone else quickly retreated into their caves, and any sense of community was gone in an instant.

Then came along all these fake events that you’ve likely seen on your Facebook feeds at this point — ones that either falsely suggested that some band was playing a bizarre venue or that encouraged people to embrace their fandom of anime in very public displays of affection.

While we still don’t fully understand how this trend began, we’re glad to see that Dallas has gone and added its own flavor to it in recent weeks, taking oddly specific pop culture references and turning them into simultaneous IRL and web appreciations. Most recently, this has manifested in the forms of events that ask people to “Yell ‘Bwah! Like Hank Hill” or to “Say ‘Two Chicks At The Same Time’ Like Lawrence From Office Space.“

If you’re not sure what either of these Dallas-themed events are referencing, well, here’s what we’re talking about:

Again, there’s a science to this. Granted, we’re not quite sure what that science is, but based on our reporting of the run-like-Naruto events, we hope the fact that we’re trying to get to the bottom of this counts for something.

Could it be that people are just really hyped about the possibility or a King of the Hill reboot? Or that Mike Judge’s new Tales From The Tour Bus series has people elated about his earlier creations?

Whatever it is, at least these events have finally turned into something homegrown. And supporting local is something we can all appreciate.

Oh, and if you’re having some doubts about dressing up like Hank or Bobby or anyone else in the crew or wearing a fake sweet ‘stache that looks like Lawrence’s, here’s proof that people are physically gathering to do these things in large groups:

So based on the fact that people are actually willing to head out and run down the street Naruto-style like that one weird kid in high school did, it sure does sound like you can feel free to also mimic Hank or Lawrence public. And not alone, either.