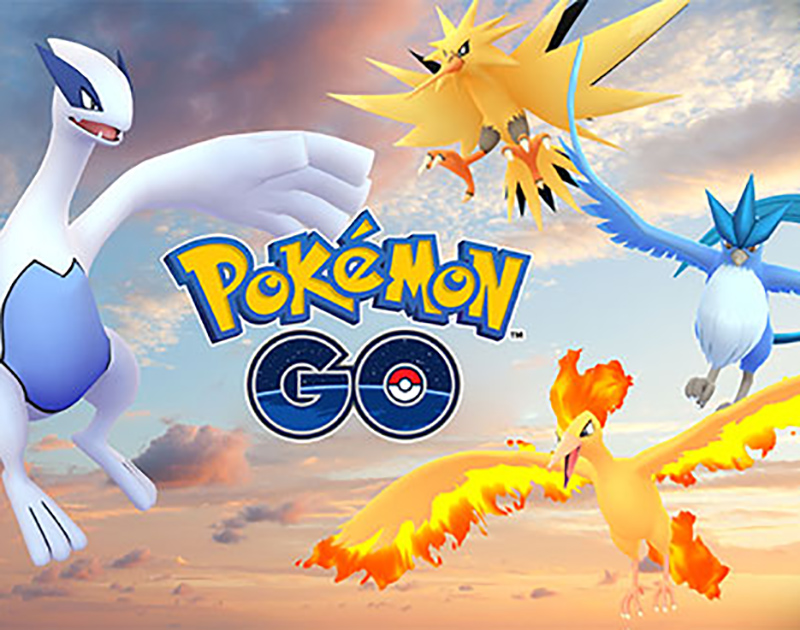 Niantic Released The First Three Legendary Pokémon This Past Week On PokémonGo And Here Are Some Tips That Will Help You Catch Them.

If you’re one of the few folks who never stopped playing PokémonGo since its summer release last year or you came back to it because of the promise of legendary Pokémon, then this is the article for you.

After a tumultuous PokemonGo Fest in Chicago, Niantic released the legendary ice-type Articuno and legendary psychic-type Lugia nationwide, much to the joy of PokémonGo players.

So now that we’ve battled and defeated Articuno and Lugia and better understand the mechanics of how these legendary raids work, we know that catching legendary Pokémon boils down to these five tips.

So even if you didn’t catch Articuno last week, get out there and catch Moltres and Zapdos before it’s too late.

Downtown Dallas Is Populated But Not A Guarantee

There are about 20-30 gyms in the downtown area, which means there are constantly raids happening. The more raids there are, the higher the chances of a legendary raid happening. And while there are a considerable amount of people still playing downtown, the only times people are looking for raids are in the mornings or in the afternoons between 6 p.m.-8p.m. So since your window of finding a good group to raid with is limited, you might want to grab a friend or two with strong enough Pokemon to raid with you because it is apparently possible to beat Moltres with just two players.

To guarantee that you take down a legendary Pokémon, you need at least 10 people. If you have 15, it’s pretty much a guarantee that you can take one down. So again, playing downtown is a safe bet at the aforementioned times, but it’s probably best to plan with some friends especially since Dallas is so spread out. Plus, it’s just safer to travel in groups, especially if everyone is looking down at their phones.

Discord is an app that allows you to communicate with fellow gamers without having to disclose too much info. Here is a list of Discord channels that are Dallas-Ft. Worth specific. Obviously our advice is to practice precaution when meeting with strangers through such an app, but this past weekend, the Discord app led me to three legendary raids in Dallas.

Areas With Landmarks Are Your Friends

The more landmarks there are, the more gyms and PokeStops that there will be. And since the game’s biggest update dropped last month, that means more gyms. So again, more gyms and stops means you can replenish your potions and revives after a legendary battle. Think Deep Ellum, Bishop Arts, Mockingbird Station, etc.

Chances are you won’t catch the first legendary you beat because of the low base catch rates that have been set for these raids. But it’s important to keep in mind that the more you put into one throw, the higher the chances are that you’ll catch it. So feed those buggers golden razz berries and make sure to hit them with “Excellent” curve balls.