King Of The Hill Could Be Rebooted, I Tell You What. 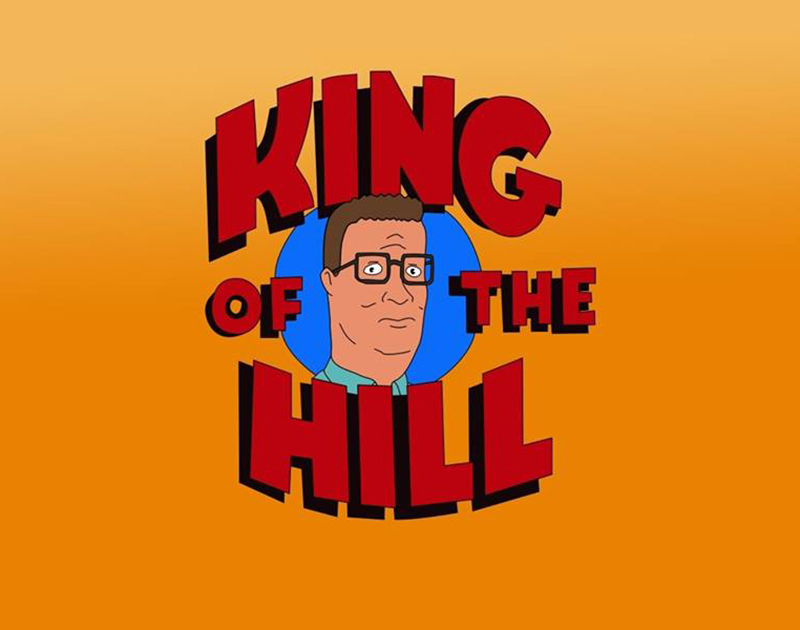 Bobby, Peggy And Hank Could All Be Back On The Screen At Some Point Soon — And It Could Legit Be Because Of Donald Trump.

If you feel like you haven’t had enough Bobby Hill in your life in recent years, we’ve got some great news for you: The folks over at Fox Television are seriously considering rebooting the classic Texas-set animated series.

Fox Television CEO Dana Walden told a group of reporters as much at a press conference a few days ago, saying that her network had held preliminary conversations with show creators Mike Judge and Greg Daniels about bringing back the show.

“We had a very preliminary conversation given what’s going on in the country; they had a point of view about how those characters would respond,” Walden said at the press conference. “But again, it was one meeting and I hope to revisit it.”

Despite clearly asking that fans of the show not get too ahead of themselves with this reveal, the news hasn’t stopped fans on Twitter from providing some fantastic responses to Walden’s tease:

I still don’t know what King Of The Hill is going to do now that Bobby is happily living with his husband in greater Los Angeles.

When you hear King of the Hill may be coming back on the air. pic.twitter.com/Sjr7w7TZRq

The original incarnation of King of the Hill, you no doubt recall, ran for 13 seasons (from 1997 to 2009) and centered around the life of Hank Hill and his family as they lived in the suburban Texas town of Arlen — a setting that Judge has said was inspired by the Dallas suburb of Richardson.

At this point, it’s probably useless to speculate on what a rebooted King of the Hill‘s plot points might look like. But if the show is indeed being written as a response the current political climate as Walden implied, it’s probably a safe bet that the stories will involve a core group of characters — Peggy, Hank and Bobby — being disgusted by President Trump’s antics while dealing with close friends and family who identify as Trump supporters.