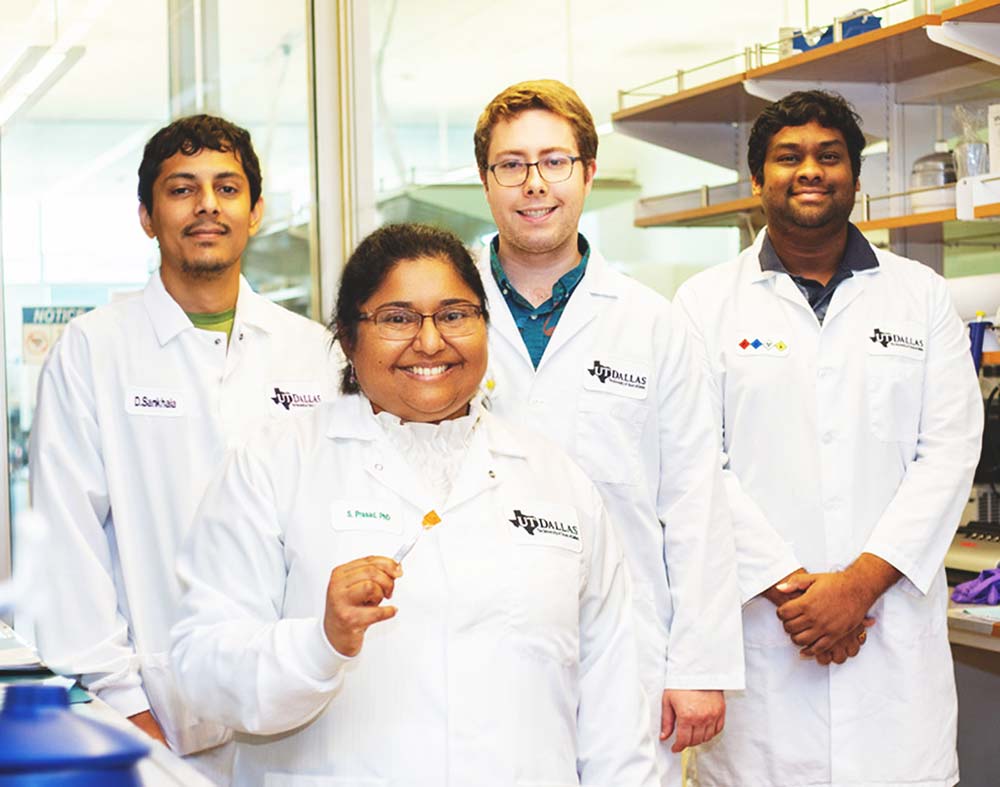 Bioengineers At The University Of Texas At Dallas Have Created A Sensor That Uses Saliva To Quickly Test The Amount Of THC In Someone’s System.

With various states legalizing the recreational use of marijuana in recent years, and even conservative strongholds like Texas legalizing hemp and CBD, law enforcement agencies all across the country have been — perhaps rightly — rather confused about how to handle marijuana possession cases these days.

One of their bigger concerns? How to deal with cases involving marijuana users who are suspected of being under the influence of the drug while driving — especially since no convenient devices have historically been available to test the level of THC in someone’s system.

Well, thanks to some scientists at the University of Texas at Dallas, that might no longer be an issue.

For the past three years, bioengineers at the university have been working on a device that uses saliva to test the level of THC in someone’s system. Now finished, their proof-of-concept study was recently published in September in the science journal Nature Scientific Reports. 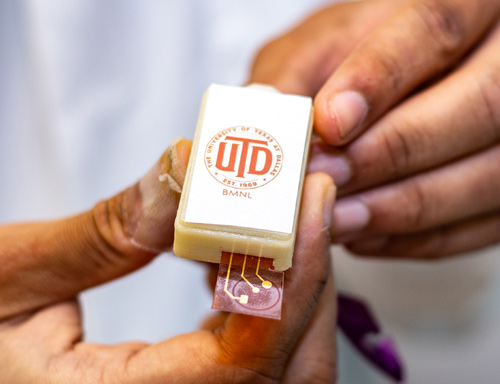 Whereas blood tests can take hours to process (and involve medical skills most police officers don’t have), the handheld prototype developed at UT-Dallas takes all of a single minute to show its results. According to the study, the UT-Dallas device’s saliva sensor boasts a 95-percent accuracy rate when compared to blood tests.

SEE ALSO: A Case For Dallas To Decriminalize Psychedelic Plants.

In recent years, Dallas-area officials have laxed their marijuana laws some, with city council approving a cite-and-release program in late 2017 for small possession arrests and Dallas County District Attorny John Cruezot saying that his office has no plans to prosecute first-time offenders charged with possession under a certain amount.

At the same time, while driving under the influence of marijuana remains just as illegal as driving while drunk on booze, arrests along these lines have typically been difficult for cops to make without easy-to-come-by proof of marijuana use.

UT-Dallas may have just opened the door for removing that concern. Which is cool, we guess. But, y’know, it’d be a lot cooler if they hadn’t.

All photos courtesy of UT-Dallas.