A Case For Dallas To Decriminalize Psychedelic Plants. 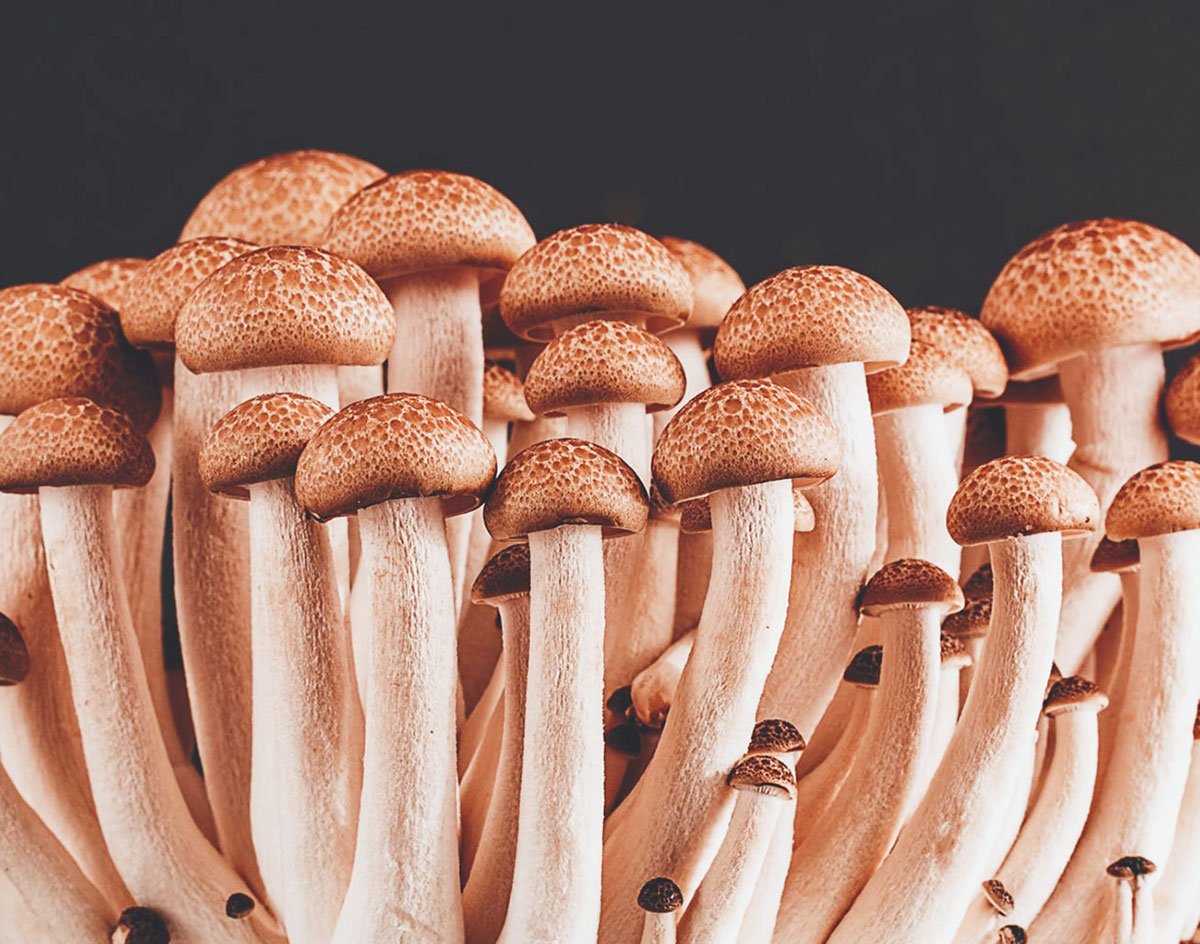 Back in April, Dallas resident Wes Elliott organized and hosted a psychedelic mushroom conference — one he billed as the “first ever” of its kind.

Working alone, and without any event-planning experience, Elliott received an overwhelming response for his brainchild. Even though those reactions were largely positive, logistical issues — including three venues that canceled because they didn’t want to be associated with “drugs” — nearly sank the gathering.

But Elliott did eventually pull his event off — barely.

I didn’t attend his conference, no. But as an observer of news related to psychedelic plants, it’s tough for me to judge the reaction he got here in Dallas as anything less than noteworthy. I imagine many Dallasites would probably be surprised to know of the demand and excitement he generated with a simple Facebook event notice — such as the fact that more than 7,000 Facebook users publicly marked themselves as “interested” in Elliott’s offering.

Of course, for those of us who follow this policy topic, this kind of reaction was rather unsurprising. Long-demonized psychedelic plants are currently experiencing a widespread social resurrection after their banishment in the 1970s.

There are seemingly two reasons for this.

First, the legalization of marijuana for recreational use has opened the door to social acceptance of other beneficial plants.

Second, slowly emerging clinical research is showing that psychedelics can treat (and even cure) everything from depression to combat PTSD. Considering how these conditions literally impact someone everyone knows, Americans are slowly losing their reflexive fear of the word “psychedelic.”

To that end, Denver and Oakland have both recently decriminalized psychedelic mushrooms, with Oakland going so far as to include in its legislation the decriminalization of other entheogenic plants such as mescaline-containing cacti, the Amazonian brew ayahuasca and the West African root ibogaine.

There’s no reason Dallas shouldn’t be the next American city to follow suit.

Listen, everything we do carries risk. But psychedelics are far less dangerous than, say, driving up Central Expressway during rush hour. While the city of Dallas had 186 traffic fatalities in 2016, it’s virtually impossible to overdose on psilocybin mushrooms.

They’re not addictive like nicotine. Unlike alcohol, mushrooms don’t cause liver damage — or, for that matter, brain damage. We’re only beginning to understand their true benefits – both for clinical purposes and for creativity.

Apple’s Steve Jobs, who has arguably changed the way humans communicate more than anyone else, said using psychedelics was “a profound experience, one of the most important things in my life.” George Harrison of The Beatles once said the group’s use of LSD “was such a mammoth experience that it was unexplainable: it was something that had to be experienced, because you could spend the rest of your life trying to explain what it made you feel and think.”

There’s really no end to the number of smart, creative people who’ve been inspired by psychedelic plants. And yet the criminalization of psychedelics continues to be a drain on resources and an utter waste of time.

Fortunately, here in Dallas, arrests for psychedelics appear few and far between. According to LexisNexis’ Community Crime Map, Dallas Police made 15 drug-related arrests in the last year for Penalty Group 2 substances, which includes psychedelic plants, phenylacetone, depressants and stimulants like amphetamines, Qualuudes and some other obscure drugs. We can safely assume, then, that fewer than 10 arrests were for psychedelic plants. In other words: Mushrooms don’t seem to be much of a problem on the streets of Dallas.

For this reason, decriminalization of psychedelic plants in Dallas, as demonstrated by Denver and Oakland, shouldn’t really even be a controversial idea.

By contrast, what should be controversial is America’s war on drugs, which has cost taxpayers well over $1 trillion since it began under Nixon. It has been the main cause of our country’s mass incarceration problem, which has unfairly targeted minorities and other vulnerable populations. To wit: The U.S. has five percent of the world’s population and around 25 percent of its prisoners — a jarring statistical anomaly of which no one should be proud.

In a 2016 Salon essay in which he reflected on Portugal’s successful effort to decriminalize all drugs, Thor Benson wrote that “the country has not spiraled into hellfire and cannibalism.” That’s good to know, especially considering Portugal’s legalization included much harder — and addictive — drugs than simply psychedelic plants.

Fact is, we can be fairly certain that legalizing mushrooms, and maybe a few other plants, in Dallas won’t cause problems.

Sure, there are more pressing policy issues today on both the national and local levels. Migrant children are being taken from their parents and caged on concrete floors with no soap or toothbrushes. We are on the edge of another unnecessary Middle Eastern war. And, here in Dallas, we’re right in the midst of a truly concerning murder spike.

But that doesn’t mean we can’t walk and chew gum at the same time.

Arresting people for growing and using psychedelic mushrooms is wrong. People who drink ayahuasca as a sacrament shouldn’t have to look over their shoulders. And guys like Wes Elliott shouldn’t get kicked out of a venue for trying to educate people about psychedelics. Frankly, these people should all be allowed to come out of the psychedelic closet.

Psychedelics are good for society, and our laws should reflect that. Dallas might not be able reschedule or unschedule drugs at the federal level, but the least we can do is to decriminalize them at the local level.

Our leaders should do just that.

Brandon Friedman is the founder of the Deep Ellum-based Rakkasan Tea Company. He is a former Obama administration official and served as an Army infantry officer in Iraq and Afghanistan. Follow him on Twitter at @BFriedmanDC.