No, Weed Is Not Yet Legal In Dallas. 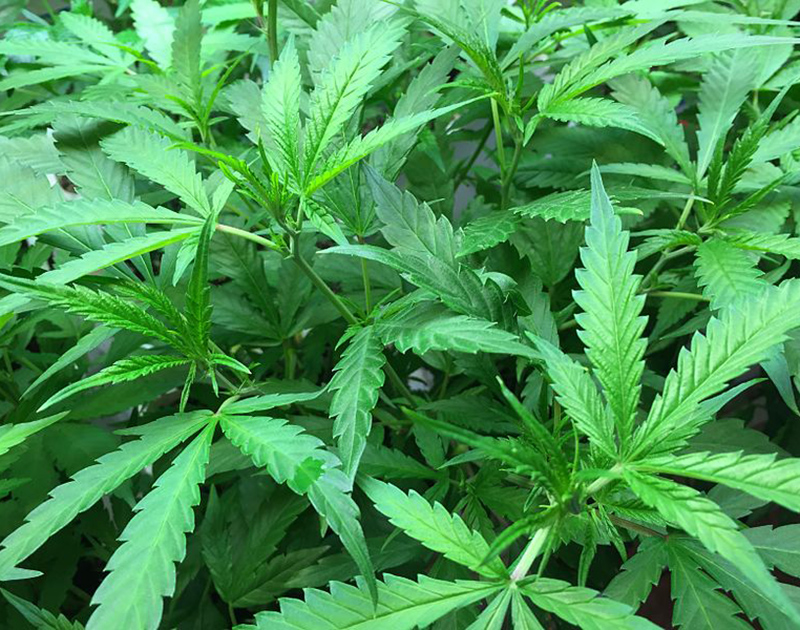 Starting December 1, You Won’t Be Arrested For Having Four Or Fewer Ounces Of The Ganja On Your Person. But Don’t Go Celebrating So Soon There, Cheech.

When the calendar flips to December in Dallas later this year, a person who is caught holding four or fewer ounces of marijuana will not be arrested, have their car towed or even forced spend the night in jail.

On Tuesday, the Dallas County Commissioners Court voted 4-1 in favor of a new cite-and-release policy that will enable Dallas Police to issue a court summons instead of arresting individuals found in violation of possessing small amounts of marijuana on their person. Sounds dope, right?

Well, it’s a dope start, sure. But the policy doesn’t stretch as far as some tokers might want it to, as it – and let’s just be clear here — in no way legalizes or even really decriminalizes possessing the much-loved substance. The difference here is that individuals caught with fewer than four ounces of marijuana will now be given a citation after undergoing a search for possession. Police will still take the individual’s fingerprints and the violator will be required to show up to at least two court dates. Should someone skip out on one of those court cases, a judge will then issue an arrest warrant. Not following the court’s orders could find offenders pursued by the district attorney’s office to pay a $2,000 fine and spend up to 180 days in court.

Still, supporters of the measure argue that this policy does represent progress. Their stance is that a somewhat more lax attitude toward marijuana possession in the city — and the fact that enacting it will effectively only cost the city about $20,000 to fund court costs — will allow our depleted police force in Dallas to better focus their efforts on serious issues like violent crimes and and other more urgent incidents.

Of course, not everyone is all the way on board with this new policy. Dallas County Commissioner John Wiley Price represents Tuesday’s lone nay vote. But his stance is that the new policy actually doesn’t go far enough to change the impact of the War of Drugs.

Still, a move in this direction has been along time coming. Dallas City Council originally approved the cite-and-release program back in April 12 and voted to have it go into affect in October, but enactment got held up because of talks between county and police officials on how the program would be administered, with Price again acting as a strong vocal opponent of the policy in those discussions.

Price’s loss, however, would seem to be the weed-smoking population of Dallas’ gain. Well, so long as they don’t get so high they forget that the drug is still technically illegal, anyway.