Tony Romo To Make $17M A Year Announcing With CBS. 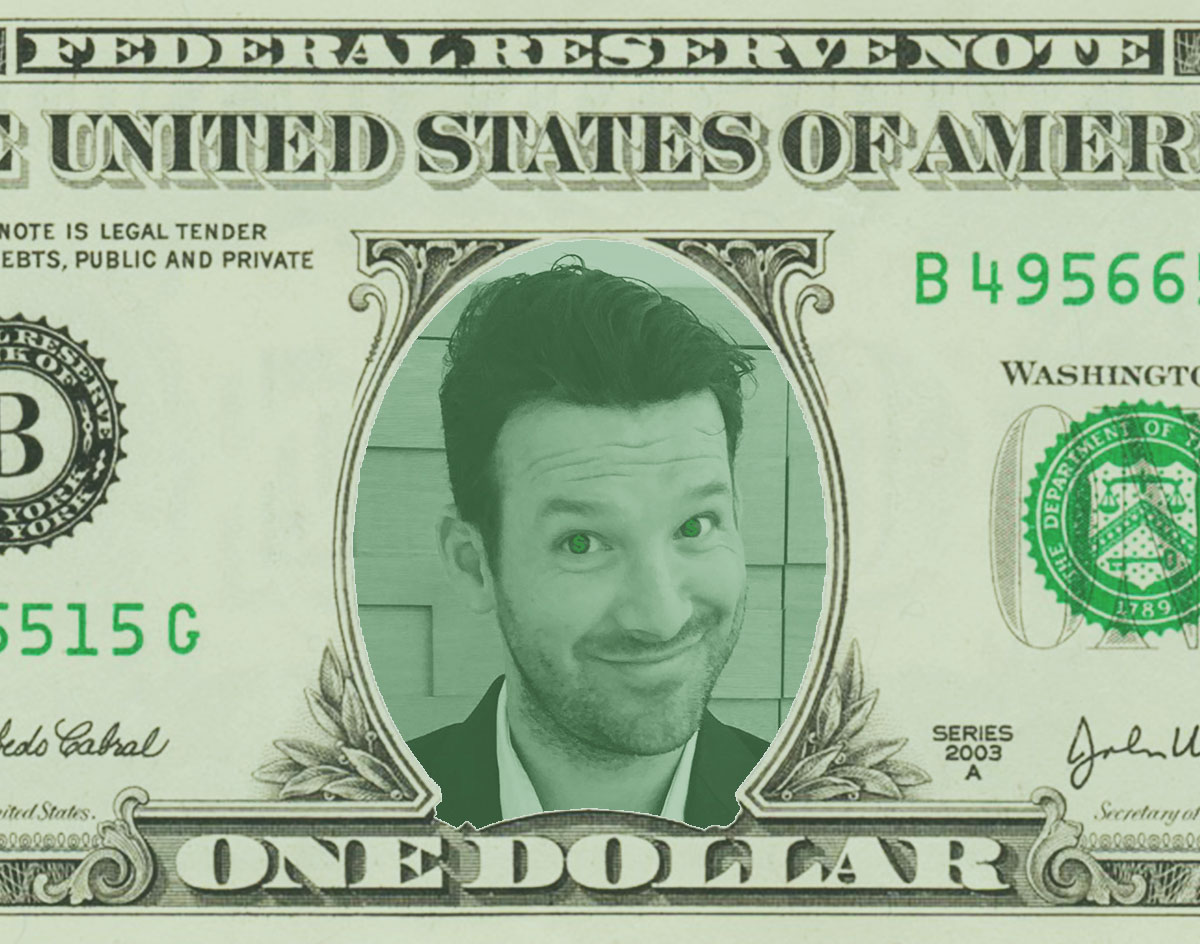 After Flirting With Becoming The New Monday Night Football Analyst, The Ex-Cowboy Will Keep His CBS Gig And Make More Money Than All But 20 NFL Players.

Since ditching the Dallas Cowboys to embark on a new broadcasting career in 2017, Tony Romo has been killing the game and fully knocking out of the park his run as the “genius,” play-predicting color analyst in CBS’s top game-calling crew alongside Jim Nantz — so much so, in fact, that ESPN was expected to make ol’ No. 9 the “highest-paid sportscaster in history” this NFL off-season in order to lure him over to its Monday Night Football crew, where he’d fulfill a role that his old running mate Jason Witten could not.

Well, turns out Romo is staying at CBS and alongside Nantz. But he’s still going to be making more bank than any other sports broadcaster before him.

On Friday, the New York Post reported that CBS had signed to a long-term deal worth some $17 million annually for “significantly more than five years,” ensuring that he’ll stay with the network for the foreseeable future.

Per the Post, the contract — even adjusted for inflation — is worth “more than double the previous NFL high of $8 million per year that John Madden received more than two decades ago” and “will well surpass $100 million.”

In his 14-year NFL career, every bit of which came with the Cowboys, Romo earned a grand total of $127 million — but only three times over the course of a single year earned more than the reported $17 million he now stands to earn in the broadcast booth.

Per a CBS piece on the NFL’s highest-paid players from earlier this year, only 20 active players in the league are currently on track to earn as much as Romo stands to in 2020. (That number should rise in the coming months as NFL Free Agency season comes to pass, and those ranks are sure to include among them the Cowboys’ current signal-caller, Dak Prescott.)

NFL players aren’t exactly taking this news lightly — especially by those who won’t make as much as he will this year, such as Cleveland Browns wide receiver Odell Beckham Jr., who is currently slated to make around $14 million this season.

Throughout his playing career, Romo earned himself a shocking volume of rap-song name-checks thanks to his on-field play. It seems likely that those references will only continue — although, moving forward, our guess is that they’ll come as nods to his massive bank account.