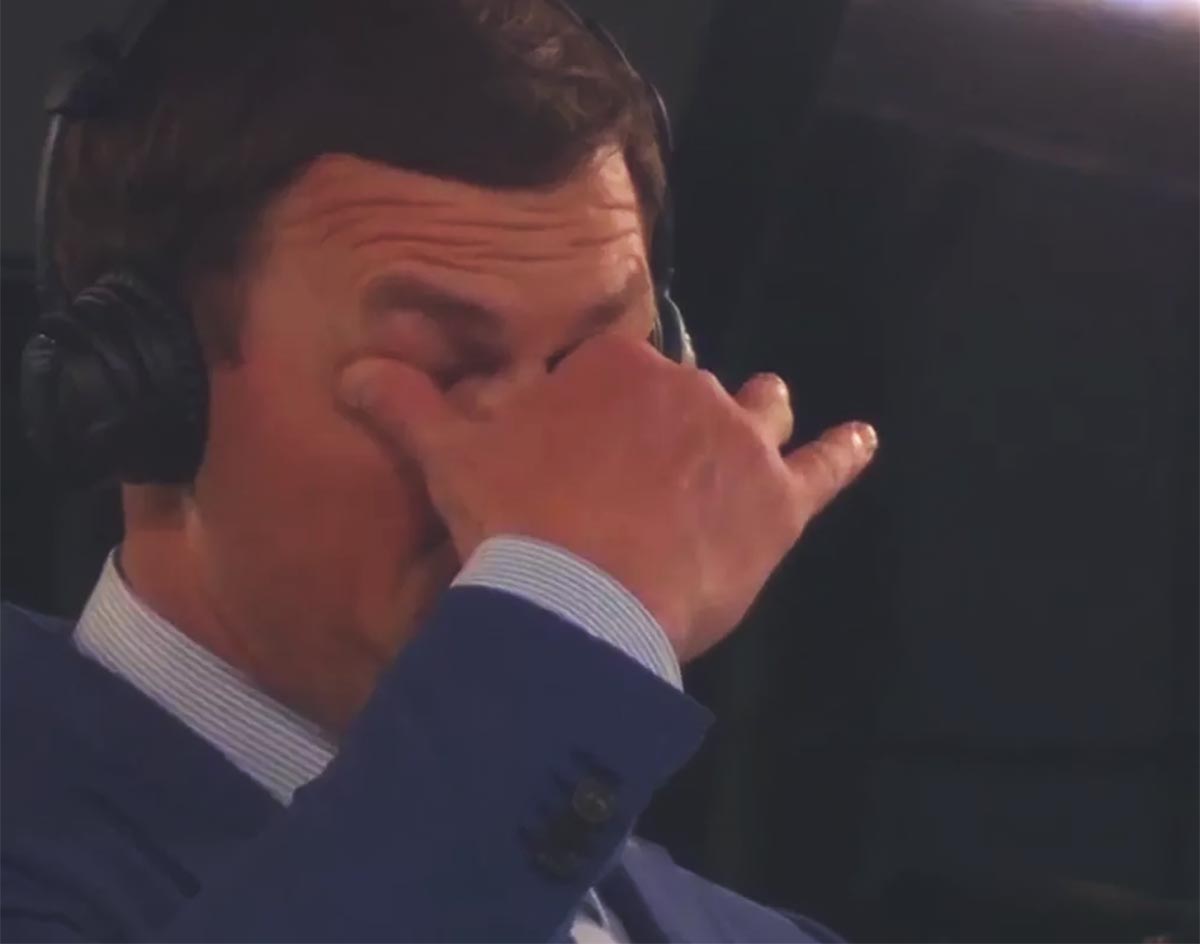 After A Disappointing Year In The Monday Night Football Booth, The Dallas Cowboys Tight End Legend Is Coming Out Of Retirement And Rejoining His Old Team.

The best soap opera in sports just dropped one hell of a twist on its audience: Jason Witten, the surefire eventual Hall of Fame tight end who played 15 years for the silver and blue before taking his questionable broadcasting talents to ESPN’s Monday Night Football booth last year, has announced today that he is leaving ESPN so he can return to his old gig as the Dallas Cowboys’ starting tight end.

Per the Dallas Cowboys’ own press arm, the 36-year-old will to return to his old digs with the team in Frisco and Arlington for the 2019 NFL season. According to the Dallas Morning News, Witten will sign a one-year, $5 million contract with the team.

This news is, of course, a major surprise — not because Witten was so great as a broadcaster (he was objectively terrible), but because, despite Jason Garrett’s reported attempts to get Witten back on the field last season, many believed that Witten’s eventual return to the football field would find him taking on the role of coach and not that of a player again.

There’s no doubt that the Cowboys could use help in the tight end position.

In 2017, his final season before his brief retirement, Witten alone contributed 560 receiving yards and five touchdowns on 63 catches.

Of course, the 11-time Pro Bowler now returns to the team older (he’ll be 37 years old by the time the next NFL season begins) and more than likely out of football-playing shape, so there’s reason to temper expectations about his on-field contributions in the upcoming season.

Still, with Swaim no longer under contract, Witten immediately slides into the team’s No. 1 tight end role, where he’ll more than likely be tasked with leading the Cowboys’ young TE corps of Jarwin (24 years old), Schultz (22 years old) and Gathers (25 years old) as something of a player-coach, whose contributions will be seen as much in his teammates’ development as in his own production.

Either way, the news is welcome — for fans of the Cowboys and of Monday Night Football alike.