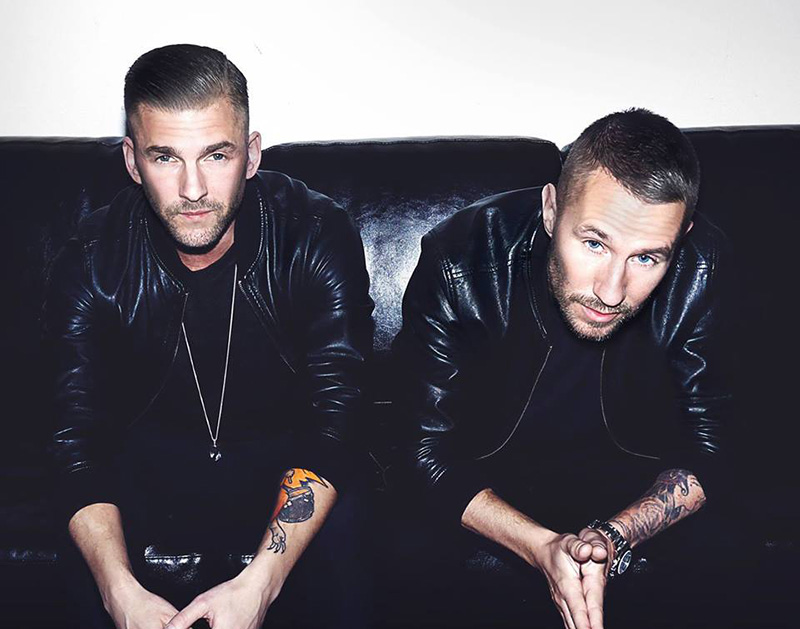 Runaway With Galantis At The Bomb Factory, Run The Turkey Trot Around Downtown Dallas And Have A Tamale With Tyler, The Creator At South Side Music Hall.

So if you’re looking for something to keep you on your toes and stay on your game, then check out the video below:

Boston Dynamics got its humanoid robot, Atlas to do a complete back flip this past week and it is perhaps one of the coolest videos on the web this week.

It’s pretty great to see how technology has been improving over the past few years. Well, its cool and all but that also means were getting closer to Judgment Day: the day robots will take over the human race.

Now, of course we’re all freaked out about the possibility of that happening, but rest assured, they’re just now figuring out backflips. And until that day comes, we’ll keep bringing you all the best things to do in town, like the ones below. — Juan Betancourt

Hawthorne Heights at The Door
One of The Door’s Farewell Shows. — OM

Luicidal at Three Links
With Escape From The Zoo, Noogy, AmericanMinority. — OM

Hot Mulligan and Cold Front at The Dirty 30
With Township and Bullfighter. — JB

Gobsmacked at Majestic Theatre
The worlds best A Capella and beatbox show. — JB

The Darts at Three Links
With Escobar (France) and Mean Motor Scooter. — JB

Tyler, The Creator at South Side Music Hall
Tickets are sold out so start buying resale tickets. — JB

Flaws at Trees
With Last Day Living, Fallen and The Drop Deadlys. —JB

The Band of Heathens at Kessler Theater
With Dan Dyer. —JB

Psychostick at The Dirty 30
With Kissing Candice, Raven Black and Secret of Boris. —JB

The Grand Stoneleigh Hotel at The Stoneleigh
A Wes Anderson Theme Party. —JB

DFW Impound of Sound at The Door Clubs
With The Leader The Legend, Navajo., Lost In Separation and more. —JB

Revolucion Oi at Double Wide
With American Shit Storm, Black Habits and The Way Down. —JB

Joywave at House of Blues
With Maybird. —JB

Laugh Your MASS Off at Main at South Side
With Carly Ballerini. —JB