Things To Do In Dallas On Monday, November 20. 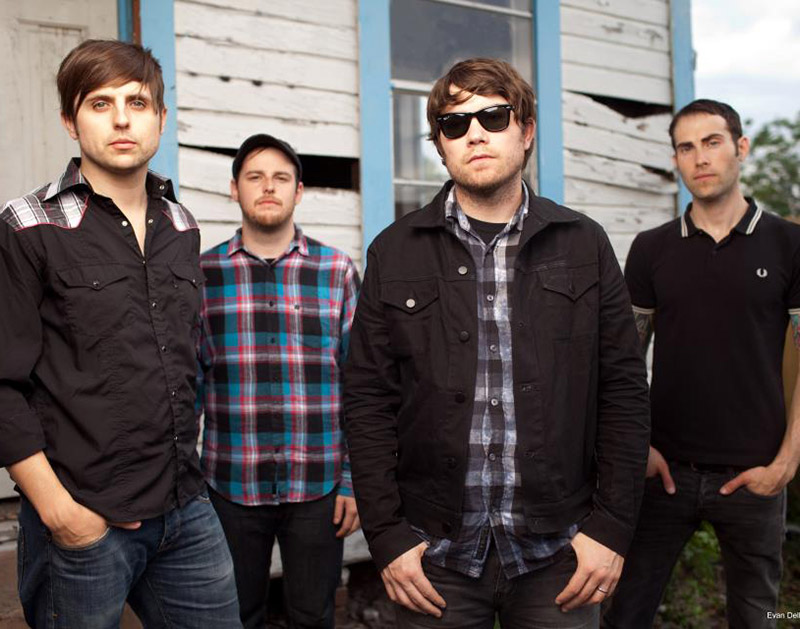 Switch Lanes With Grittz At Trees, Leave Your Things Behind With $uicide Boy$ At House Of Blues And Cross Seeing Hawthorne Heights Live Off Your List At The Door.

So it’s Monday again and for a lot of you, that’s a bummer. But it’s a short week (for some of you, at least). And there’s  fantastic day to look forward to — Thanksgiving Day!

Pretty soon you’re gonna be able to sit around the table with family or friends and talk politics and eat turkey and mashed potatoes plus all the other fixings. But if you’re looking to do more on Thursday than just eat, well, we’ve got good news: registration for the 50th annual Turkey Trot is still open.

And there are a variety of options to choose from. You can take the eight mile run for the competitive/fit readers out there or walk the five kilometers during the fun run. Frankly, you’ll probably be able to burn enough calories to justify adding pie after dinner.

But the Turkey Trot is still a few days away, so until then, here’s a list of how to spend Monday night. — Obed Manuel

Hawthorne Heights at The Door
As The Door prepares to close, one of your favorite emo bands from high school will stop by to pay its respects. The band may not fit exactly into the current zeitgeist as it may have a few years ago, but they’ll still be playing all your favorite tunes that used to bum you out. — OM

Rittz at Trees
If your only knowledge of Rittz heading into this show are his features on Yelawolf tracks, then this should be a nice introduction to his back catalog. His oeuvre is dope enough to set him apart as an emcee in his own right with the potential to make a bigger name for himself, sans even the Yelawolf cosign. All the same, Rittz is a member of Wolf’s crew, so any likeness in his sound can be explained through that. But where Yelawolf’s sound is more rap meets country and rock ‘n’ roll, Rittz’s sound is a little more intrinsically hip-hop in nature, with more influences from the Atlanta native’s hometown present throughout. — Porttia Portis

$uicide Boy$ at House of Blues
The Georgia rap duo stops in town while on its Global Epidemic Tour. The two have toured in Asia, Europe and various other continents, but surprisingly, they’ve never released a full-length album. But that’ll change in a few weeks when they release I Don’t Want To Die In New Orleans come December. It’s probably a safe bet that you’ll hear some new tracks tonight.   — OM

Craft Beer Bingo at LUCK at Trinity Groves
Basically what it sounds like. Treat yourself or your favorite craft beer lover to a night of craft beer bingo. From the sound of it, it’s going to be really difficult to not walk away with at least a $5 worth of LUCK bucks. — OM

Raphael at Magnolia Theatre
This film adaptation follows the life of Italian Renaissance painter and architect Raphael whose works and designs include a portion of St. Peter’s Basilica and The Transfiguration. The screening begins at 7 p.m. — OM

Luicidal at Three Links
Garage punk straight out of Venice, California that’ll get you thrashing around Three Links. The band’s only album is its self-titled 2014 album is indeed an ode to the classic punk of the ’90s, and you know how much everyone loves the ’90s. — OM

Classy + Clean Paleo Baking: Thanksgiving Edition at Arts Mission Oak Cliff
The LBD Bakery will host this class where you’ll be able to learn how to make classic Thanksgiving desserts without having to use dairy or grains. While that sounds improbably, these folks clearly know how to do it, so if you’re looking to bake healthier, then look no further. — OM