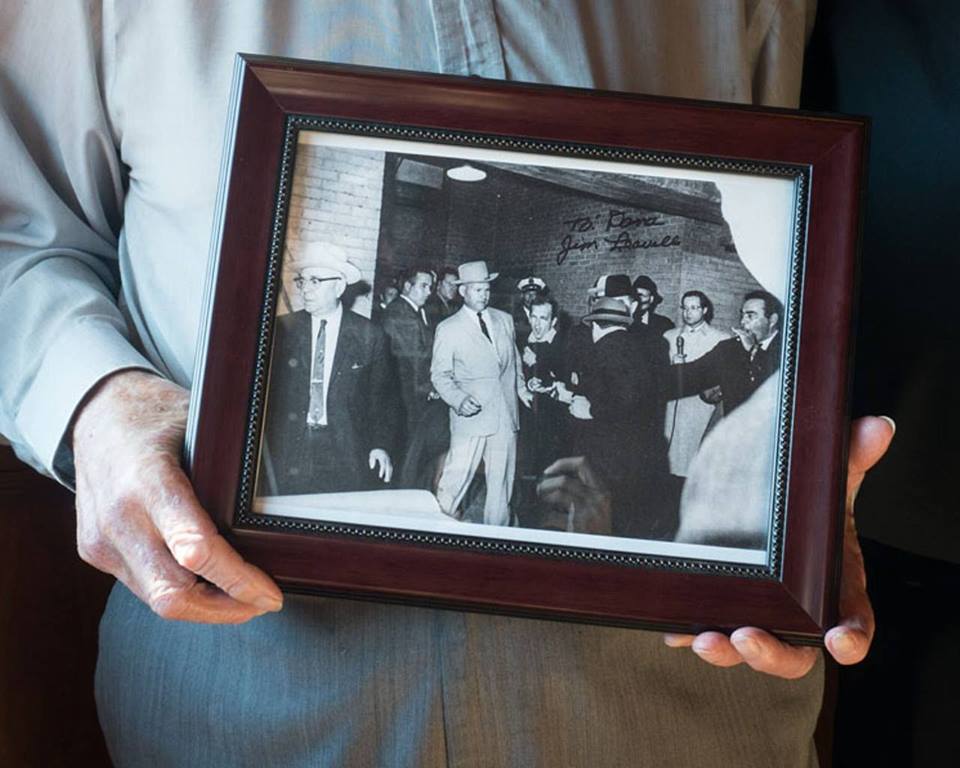 Join us at the Texas Theatre on the ‘eve of the 54th anniversary of President Kennedy’s assassination for a FREE screening of five videos produced by Exploredinary’s Daniel Driensky and Sarah Reyes for “After More Than Five Decades, JFK’s Assassination Is Still Shaping These Lives,” an Observer cover package published in November of last year.