Things To Do In Dallas On Tuesday, February 13. 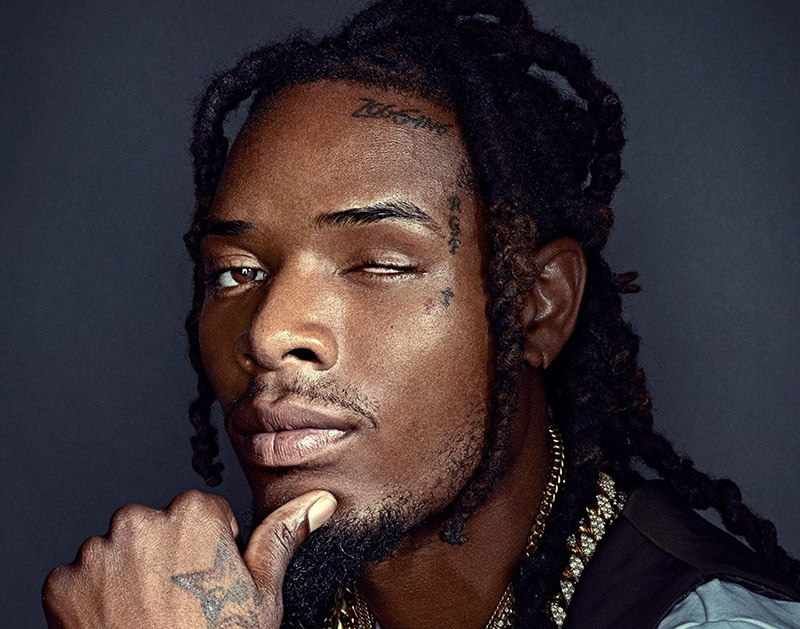 Do It For The Fans With Fetty Wap At House Of Blues, Light The Sky With Grace VanderWaal At Trees And Take Refuge With Grails At Club Dada.

If you’re tired of your usual food spots, then rest assured. This is Dallas and there’s always something new to eat at Dallas.

Why just this past weekend Mamoun’s Falafel opened up in the West Village and everyone went bananas. There was a line out of the door to try the almost 50-year-old restaurant’s Syrian recipes. There’s everyone from lamb, chicken, hummus, baba ganouj and — obviously — crispy falafel balls.

But hey, you’re going to need a little patience because the hype around this place is real. After all, Dallas is the first city outside of the northeastern United States to land a Mamoun’s. Other places like Chicago and California are going to get their own Mamoun’s soon enough, but we can always claim we got ours first.

So if you feel like waiting in line to try the new spot, then have at it. It looks delicious. But If not, then here’s a list of things you can do this Tuesday evening.

Grace VanderWaal at Trees
Simon Cowell may have called the 14-year-old “the next Taylor Swift” when she stole America’s heart during her Golden Buzzer-worthy performance on America’s Got Talent a couple of years ago, but her style and essence is clearly more along the lines of Regina Spektor and Florence + The Machine. Of course, whatever path the young VanderWaal chooses is up to her, and for now, let’s all just enjoy the raw talent before us.

Grails at Club Dada
The Oregon experimental instrumental rock outfit had a busy 2017, putting out one LP and two albums featuring remastered songs from its older albums. And now the crew is on tour showing off what it can do outside of the studio. Tom Carter and The Angelus open.

Fetty Wap at House of Blues
The “Trap Queen” star is touring in support of his January 2018 album For My Fans hence the FMF tour. It’s for you, Dallas. So show up and show out ’cause Fetty Wap has plenty more in stock for your auditory pleasure.

Eidola at The Dirty 30
The five-piece outfit out of Salt Lake City, Utah is stopping in Big D with its brand of DIY post hardcore rockage. Its latest album, To Speak, To Listen, was released at the end of 2017 and was an instrumental version of its namesake album released last June. Capstan, Andres and Wolves Reign also perform.

Mardi Gras at Twilite Lounge Fort Worth
The Willie Green Project will be providing the smooth jazz jams straight out of New Orleans on this first-ever Mardi Gras celebration at the brand spanking new Twilite Lounge in Fort Worth.

Mardi Craw & Crawfish Boil at The Rustic
DJ Christy Ray and Tomar and The FCs will provide the live jams while you warm up with booze and eat all the crawfish and other Cajun-inspired grub.