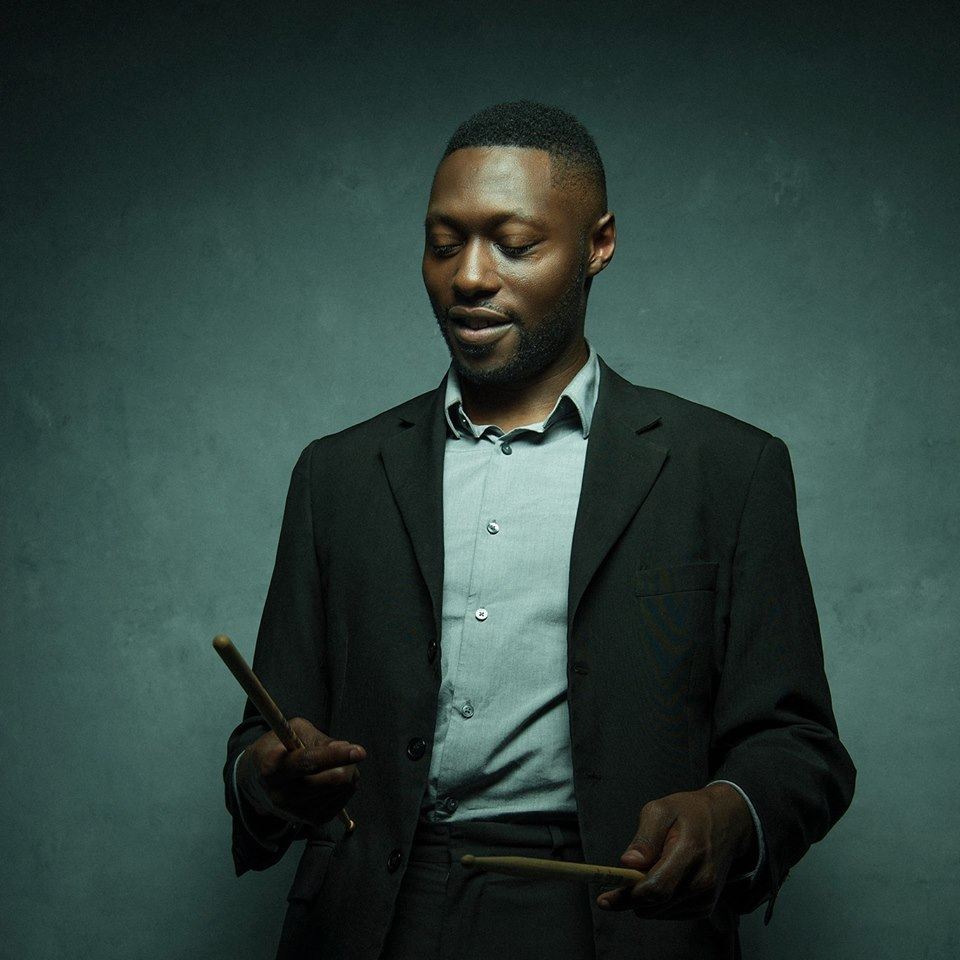 Make plans now to join us for our First Annual Fat Tuesday/Mardi Gras Celebration at Twilite Fort Worth! We are proud to announce the evening's entertainment will be provided by

Make plans now to join us for our First Annual Fat Tuesday/Mardi Gras Celebration at Twilite Fort Worth! We are proud to announce the evening’s entertainment will be provided by New Orleans’ own Willie Green and his band. Authentic New Orleans Jazz, Cocktails, and Po’Boys! Start Carnival Season the right way, right HERE in The Fort!

Willie Green Project is a modern jazz group from New Orleans, LA. Made up of some of the city’s most promising young talent, the band represents the next generation of great jazz musicians emerging from the birthplace of the genre.

Bandleader Willie Green is a spiritual musician and composer based in New Orleans, Louisiana. Originally hailing from LaPlace, Willie developed an interest in drums early in his childhood by playing gospel music in his dad’s church. It was there that his spiritual sensibility was born, and he has continued to infuse that spirituality into his performances and compositions ever since.

In 2011, Willie moved to New Orleans to attend Loyola University. During his college years, he was able to study with some of New Orleans’ premiere drummers, including jazz legend Herlin Riley. In his junior year at Loyola, Willie became the drummer for Delfeayo Marsalis’ Uptown Jazz Orchestra.

Since he graduated university in 2015, Willie has had the opportunity to play with New Orleans’ most promising up-and-comers and local legends alike, including Ellis Marsalis, Roderick Paulin, Gregory Agid, Betty Shirley, Michael Watson, Roger Lewis, and more. He has played major festivals both at home and across the world, including Manchester Jazz Festival in UK, Mid Atlantic Jazz Fest, French Quarter Festival, and New Orleans’ world-renowned Jazz Fest.