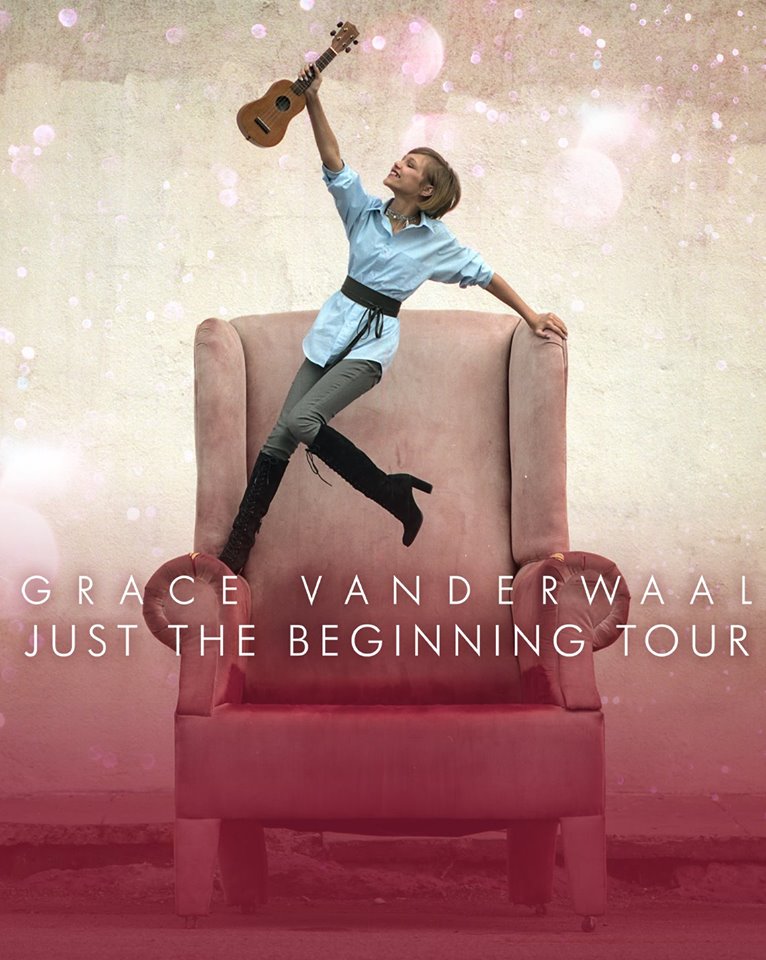 GET TICKETS AT TREESDALLAS.COM Grace VanderWaal http://www.facebook.com/GraceVanderWaalMusic https://www.youtube.com/watch?v=eNxO9MpQ2vA Grace captured the hearts of America with her unique

Grace VanderWaal
http://www.facebook.com/GraceVanderWaalMusic
https://www.youtube.com/watch?v=eNxO9MpQ2vA
Grace captured the hearts of America with her unique singer-songwriter talent, performing all original music during the America’s Got Talent competition using her signature ukulele. Grace’s AGT audition clip featuring her song “I Don’t Know My Name” went viral and is approaching 200 million views, with rock star Stevie Nicks commenting, “She reminds me a lot of me in a lot of ways…Whatever happens, Grace is going to the top.” The young breakout star has received celebrity praise from the likes of Jason Mraz, Katy Perry, Reese Witherspoon, Shawn Mendes and Taylor Swift. Signed to Columbia Records and Syco Music, Grace released her debut EP Perfectly Imperfect in 2016, which debuted in the Top 10 on Billboard’s Top 200 Albums chart and became the best-selling EP of the year.

Grace made an appearance at Teen Choice 2017 where she won the award for Choice Next Big Thing. In March, Grace received the 2017 Radio Disney Music Award for The Freshest – Best New Artist. She is also recognized in Variety’s Youth Impact Report 2017, the annual list of young stars — 25 years old and under —that encompasses talent from all platforms.