Things To Do In Dallas On Thursday, June 14. 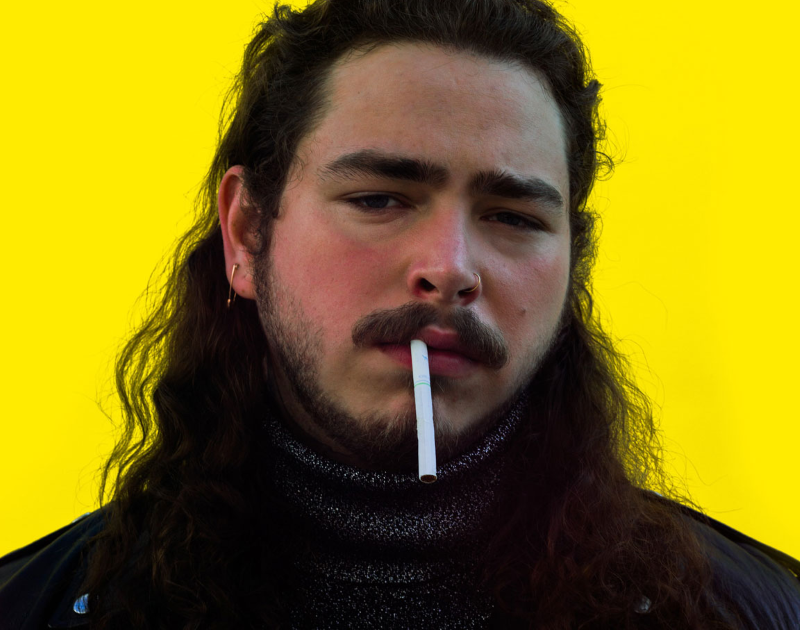 Not all carbs are created equal. That is to say, some are worse for you than others. But, turns out, it’s easy to tell which is which — the bad ones are either beige or white (grilled cheese, French toast, baked potatoes, donuts, etc.) and the good ones are green (broccoli, spinach, avocados, peppers, etc.).
It’s pretty basic. As is the knowledge that CT is the place to look for a daily list of things to do on any given night. Our list, however, is not color coded. Hope that’s not a deal breaker. — Cory Graves

Post Malone at Toyota Music Factory
Everyone loves Young Posty these days. Even your grandma. Even Dwight Yoakam. He’s the biggest thing going in hip-hop. To wit, a couple weeks back he not held the No. 1 album in the country, he broke a record by holding six of the top 10 spots on Billboard’s Hot R&B/Hip-Hop Songs chart. — CG

Post Malone After-Party at The Barley House
This unoffical Dallas party doesn’t promise a Posty appearance, but it will have beer pong, a distant second to be sure. — CG

Celebrate Selena Day at The Rustic
Dallas does anything for Selena. The Queen of Tejano will be honored yet again, this time by some mostly white folks, with a look-alike contest and a tribute performer. Wait, is the tribute performer also a white lady? — CG

Sir Sly at Dada
Sir Sly is an LA-based indie rock trio that’s been called a “chillwave Coldplay” by members of the British press – which is either the highest praise or biggest burn depending on how you feel about those things. In The Valley Below opens. — CG

Comedy! A Showcase at Noble Rey Brewing
DFW has a huge, if under-appreciated comedy scene. Here, some folks from that bunch will do live stand-up at a local brewery – something else there’s no shortage of. In any case, ABVs are extremely conducive to laughter, or so we’ve found. — CG

The Get Up Kids at Trees
Twenty-three years — two decades, a fifth of a century — is a long time. That’s how long The Get Up Kids have been around. With 23 years in the game, the band is celebrating with a tour that brings the famed emo band by Deep Ellum tonight. The Casket Lottery opens. Don’t miss it, you’ll probably get all emotional or something. — H. Drew Blackburn

Design Society: Origin at The Wild Detectives
The Dallas Architecture Forum’s Design Society affiliate will be telling their origin stories via a PechaKucha-style presentation, in which 20 slides are shown for 20 seconds each. — CG

Nipsey Hussle at House of Blues
The LA rapper has hit town many times over the past several years, but this is the first time he’ll ever have done so in support of an actual proper studio LP. Reviews for his Victory Lap tour, which includes live backing band, have been rave thus far. — CG

Yung Heazy at Three Links
Before dropping his debut LP this month, the Mac Demarco-esque crooner had only three songs online. One of those, though, went viral last year among members of the YouTube community, racking up 3 million-plus plays. Polystarra and Native Fox open. — CG

Scott H. Biram at Fort Worth Live
Sure, he may be just a guy sitting on stage with an acoustic guitar, but don’t expect Biram to do any wistful numbers about lost loves or his dying dog while he’s doing his “dirty old one man band” thing at Three Links. The country-punk provocateur always brings it, not only employing the aforementioned guitar, but an entangled series of amps and microphones as well. Head to the Fort’s burgeoning singer-songwriter haven to see what kind of racket one man can truly make. — Stephen Young