OK, What The Fuck Is Up With This Article In The Atlantic? 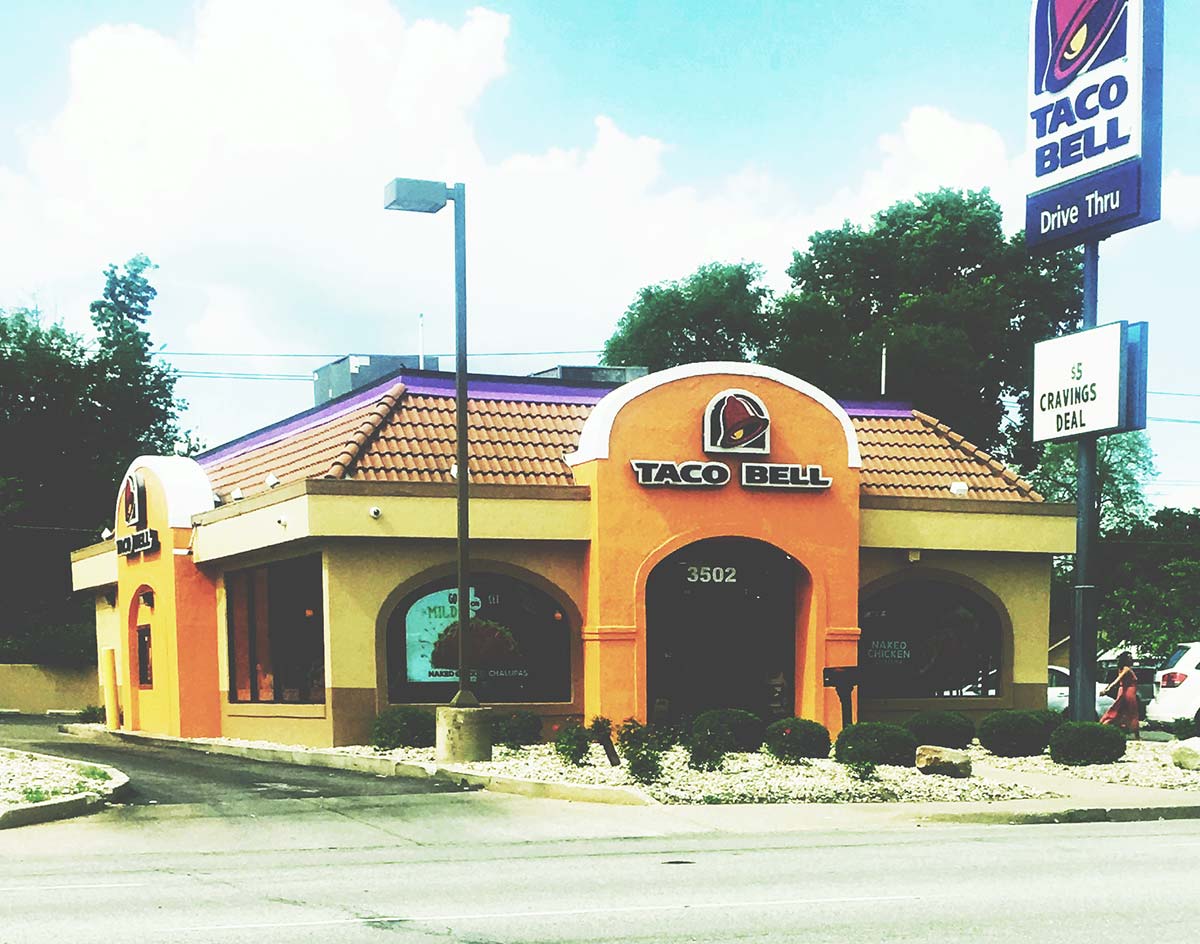 This Column About Fast Food In Wichita Falls And McKinney Is Truly One Of The Laziest, Least Insightful Pieces Of Journalism You’ll Ever Read.

The Atlantic has been a prestige publication pretty much since its launch in 1857, and by seemingly all external estimations, too. Still, just for the sake of this piece, let’s single out one merit in particular: Two years ago, it was named Magazine of the Year at the 2016 National Magazine Awards.

That’s impressive — but also a tad expected considering how the magazine very much believes itself worthy of such esteem, with the literature it shares to potential advertisers touting the following as gospel: “We reach thinking people — and make them think harder. The Atlantic’s audience is influential, curious, and eager to leave a lasting mark on the world. Never ones to shy away from change, they seek out new ideas, challenge conventions — including their own — and ultimately aim to foster progress.”

So how, then, did The Atlantic end up publishing on Tuesday this piece about the fast food options available in the close-ish to Dallas cities of Wichita Falls and McKinney, called “What To Eat In The Texas Suburbs (No, Not Austin)” and written by staff writer Olga Khazan? By accident? Feels that way. Willfully ignorant, completely devoid of humor (despite repeated cringe-worthy stabs at it) and utterly lacking of any context or clear audience, the fact that Khazan’s piece was ever made public is a complete head-scratcher.

That’s not hyperbole, either; I’ve put my own editor’s cap on and tried to justify its existence in any number of ways. But I just can’t.

I can’t argue that she’s shit-posting by claiming these (for the most part) run-of-the-mill spots as at all representative of the region. No, her genuine praise for the critically lauded McKinney spot Square Burger would indicate that she’s actually got real admiration for the Taco Bell, Dairy Queen, In-N-Out Burger, Chic-Fil-A and the Dickey’s Barbecue Pit locations she visited.

I can’t argue that it’s informative or interesting, since it isn’t and refuses to even scratch the surface of any of these spots beyond expressing belittling surprise that a restaurant near to Dallas might serve salmon in 2018. Quite the shame considering Khazan is The Atlantic‘s health, gender and science reporter and should theoretically be able to bring something to the table about fast food options in exurban regions.

I can’t even figure out who its audience is supposed to be. Who could possibly care to read about this very specific topic, especially when it’s so clearly written about by someone who hates boasting any ties to the region at all? Surely not the aforementioned “thinking people” that The Atlantic targets. Let’s be perfectly frank: This piece is only on our radar today because it happens to ostensibly be about Greater Dallas and because it is so offensive — in how bad it is, not in its criticisms — that it can’t be ignored in the way a mediocre piece would be.

I also can’t make an argument that Khazan gave this piece even the littlest bit of thought or effort, as there’s no proof of that to be found within it. She may be well-educated with a fine C.V., and apparently an award-winner, too. But none of those credentials are on display here.

So, again: How does a piece like this even seen the light of day?

As I see it, there are two possibilities.

The first is this: It’s likely that, as a staff writer, Khazan is beholden to some sort of publishing quota by her higher-ups, and it’s very possible that, after having been bogged down while completing this long-form piece about life-expectancy gap between black and white Americans, she tossed this fast-food-in-McKinney-and-Wichita-Fallas piece off to satisfy those wretched byline-counters and hoped no one would notice she paid it no mind at all. Which, yeesh, have a little pride in your work.

The second possibility? That Khazan has pulled off here such a perfect example of satire (eat your heart out, McSweeny’s) that it can’t readily be discerned for being what it is — a pitch perfect portrayal of the coastal media “elite” and its out-of-touch portrayal of Middle America. Unfortunately, upon considering how Khazan was still writing articles just two months ago in which she attempts to solve the great How Trump Got Elected question, she doesn’t really seem capable of this level of mind-fuckery.