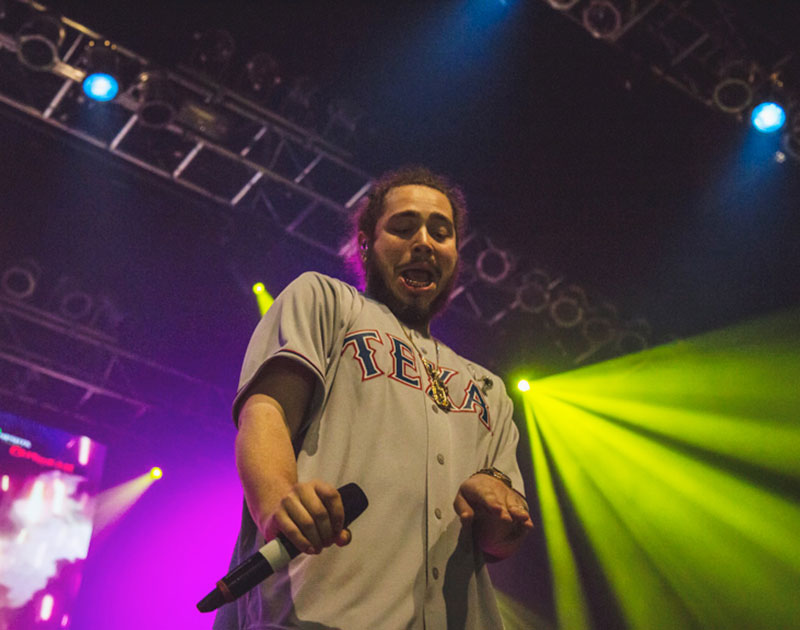 Grapevine’s Own Post Malone Is Taking Over Dallas’ 20,000-Capacity Dos Equis Pavilion To Throw His Own Festival Called Posty Fest On Sunday, October 28.

It once was considered achievement enough simply to headline the biggest summer music festivals. But that’s no longer the pinnacle in an artist’s career. These days, artists are increasingly taking it upon themselves not just to perform at these mega events, but to book them (or “curate” them, as it were) and lend their name to the marketing efforts.

The Dallas-Fort Worth area alone is teeming with examples of this, from the established Dia de los Toadies and Old 97’s County Fair events to the newer-on-the-scene Cody Jinks upstart Loud & Heavy Fest or RC & the Gritz’ first annual Gritznic.

And just today — on the morning of latest homecoming concert, set to go down tonight at The Pavilion at Toyota Music Factory — Post Malone announced that he’ll be the latest Dallas artist to hop on this bandwagon. That’s right: The Grapevine native will host his own namesake Posty Fest at Dos Equis Pavilion on October 28. And while his may be the newest of these vanity events, it’s also no doubt the biggest, as evidenced by its commanding use of the 20,000-capacity amphitheater.

The festival announcement comes during what’s already been a huge week for Young Post all around, as he just scored his second-ever No. 1 single on the Billboard Hot 100 with his song “Psycho,” announced the launch of his new record label and, just for good measure, added a couple of new tattoos to his face.

While Post and his crew are for the time being holding off on the full lineup announcement — well, beyond the man himself — tickets to Posty Fest will go on sale this Friday, June 15, at 10 a.m. 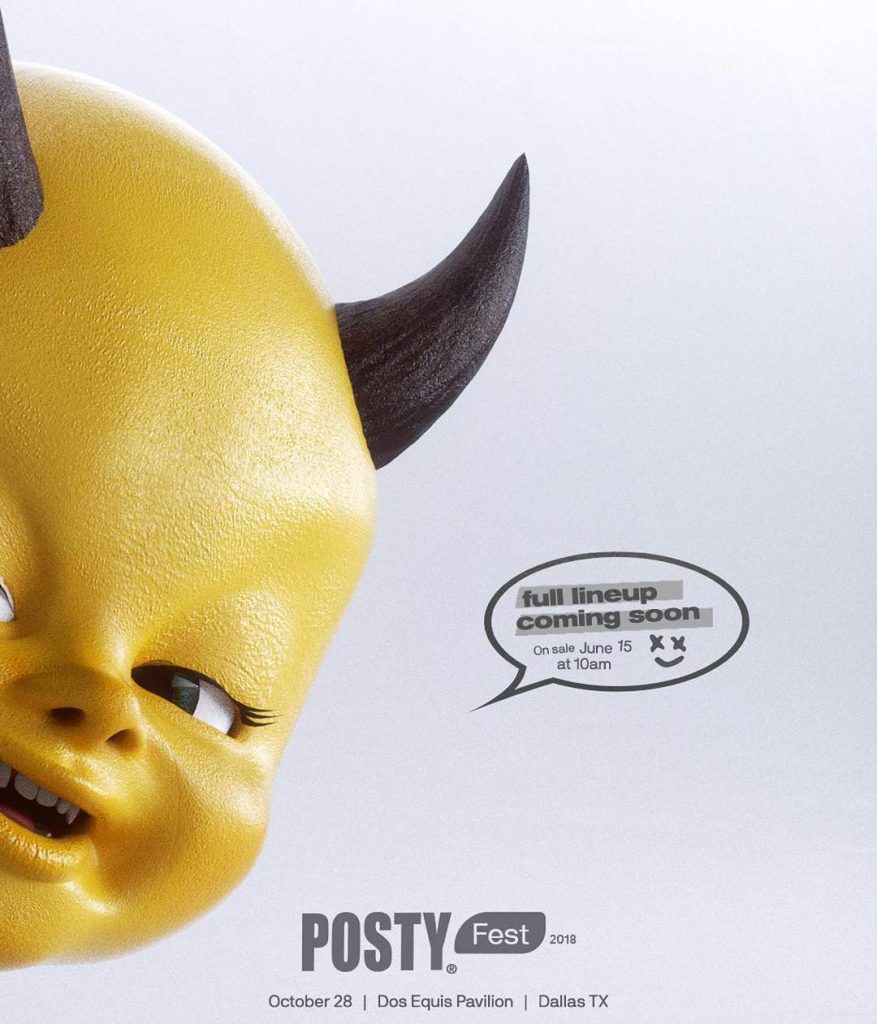