Things To Do In Dallas On Monday, November 13. 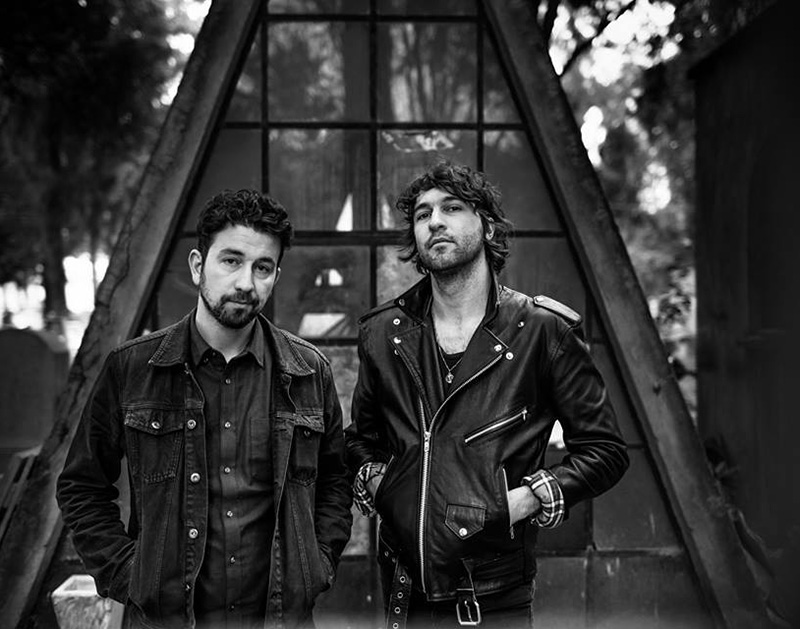 Go Down Fire’s Highway With Japandroids At Club Dada, Believe With Imagine Dragons And Get A Taste Of Texas Music At Opening Bell Coffee.

Twin Peaks made a comeback this year and fans of the cult classic finally got what they wanted.

And come January 12, local fans of the mystery thriller will be able to enjoy a Twin Peaks-themed music festival when five bands will perform sets based on five different characters from the beloved show.

The bands will be made up of members from various local bands like Teenage Sexx, Midnight Opera, Pinkish Black  and several others. It will be sort of like Denton’s Rock Lottery, but instead of the bands being formed just before the show, the pairings have already been determined by King Camel Productions.

And while Damn Fine Music Fest may still be about two months away, there’s still plenty to do before then until that comes around, like the following list of happenings tonight.

“Taste of Texas Music” at Opening Bell
Musician Heather Little will host this show where a few Texan artist will be giving the audience a taste of what Texas music is all about. Audience questions will be welcome. Madison Stewart and Riley Redding will perform.

Japandroids at Club Dada
The Canadian band’s 2017 album Near To The Wild Heart of Life maybe didn’t tread out of the band’s typical style enough to everyone’s liking, but hey, surely they’ll be playing older hits and crowd favorites. Cloud Nothings opens.

Tera Melos at Three Links
The Sacramento band’s August 2017 album Trash Generator sounds like a blend of punk rock if punk rock was the background music to the 8-bit computer games we played on Windows 98. But it also features a more traditional punk rock ambience that’s a little more clinical and precise than one would expect. Still, seeing if the band can be this clean live would be fun.

Imagine Dragons at American Airlines Center
Seriously. Just imagine them, flying all around, burning cities to the ground. Are we thinking of the wrong dragons? Shit.

Book Club: The Idiot at The Wild Detectives
This week’s edition of the book club will discuss Elif Batuman’s epistolary novel about a young Harvard college student who befriends two students and travels from Paris to Hungary and eventually Turkey. Showing up for book club gets you a 10 percent discount.

Hood Of The Dead at Texas Theatre
This one may be a bit of a long shot, but if you’re all about supporting local, then here’s a chance to do that. Local director Carey Woods gives his take about what the zombie apocalypse would like here in good old Dallas. You know you’ve thought about it too, so you might as well go out and check out this fresh take.

The Devil’s Backbone at Alamo Drafthouse Cedars
It’s not Halloween season anymore, but any time is a good time for a horror flick, especially if that horror flick is directed by a master of the genre like Guillermo Del Toro. The film tells the story of a 10-year-old orphan who finds that the orphanage that he has been sent to is haunted by the souls of other children.