Damn Fine Music Fest Will Be A Twin Peaks-Inspired Affair. 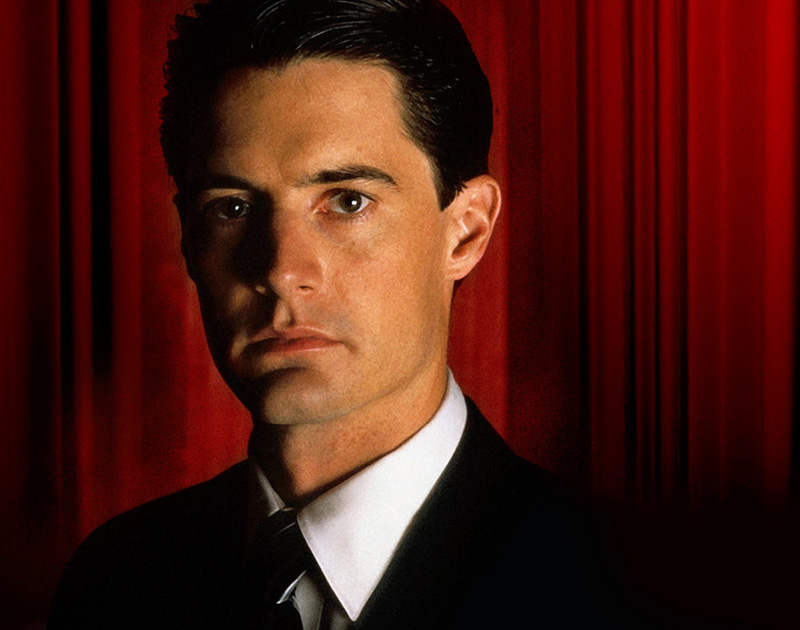 If you still haven’t had enough Twin Peaks after this year’s revival, King Camel Productions has you covered.

The local show promoter will be starting 2018 off with a major homage to the cult classic, putting on the Twin Peaks-themed Damn Fine Music Fest on Friday, January 12, at Three Links in Deep Ellum.


While the event will boast a format somewhat resembling Denton’s Rock Lottery, where artists from multiple bands are put into completely random groups and given a 12-hour time limit to come up with an original three-song set, DFMF’s offering will be slightly different.

For this event, head King Camel hump Jeff Brown has already formed the bands — consisting of players from such local favorites as Teenage Sexx, Midnight Opera and Pinkish Black — so as allow each group to have plenty of time to compose their sets for the night, each of which will feature 25 minutes of completely original material based on one of the personalities of five popular characters from the series. Along with the bands, Brown also paired each character with a local visual artist who will create visual are live as their corresponding band performs its music.

After premiering on April 8, 1990, the ABC network series’s first run went for seven post-pilot episodes, followed by another 22 episodes in Season 2. On Oct. 6, 2014, Showtime announced they it would be bringing the classic show back for a limited run that aired between May 21 and September 3 of this year. After a taste of a come-back of the show, die-hard fans can continue their dedication to its legacy through this unique music experience.

Brown says everything incorporated in the night will be themed accordingly, with additions of cherry pie and coffee and other familiar references from the show being part of the offering.

Here is a rundown of each band performing at the Damn Fine Music Festival on January 12.

The Laura Palmer Band.
(Laura Palmer, shown deceased and in flashbacks throughout the series, is Twin Peak’s hometown hottie and seemingly innocent teenager, adored by everyone. But through her murder investigation, a lot of her dirty little secrets begin unraveling.)
– Sammy Rios of Rat Rios
– Sarah Ruth of They Say The Wind Made Them Crazy
– Gabriel Jordan of Duo Contra
– Paul Hernandez of Bummer Vacation
– Kamaron Black of Native Fox
– Visual Artist: Chad Walls

The BOB band.
(BOB is the evil spirit that possesses the people of Twin Peaks, luring them to do monstrous things to their loved ones and neighbors.)
Daron Beck of Pinkish Black
Teddy Waggy of Midnight Opera
Brooks Willhoite of Mountain of Smoke
Matthew Crain of Dead Mockingbirds
Visual Artist: Jim Branstetter

The Log Lady Band.
(The Log Lady is the town’s mentally ill, looney bin lady that carries a log around she says protects her from evil spirits. She speaks in nonsequiturs most of the time, which sounds like gibberish to most, but her connection with the spiritual world makes her a valuable asset to Cooper and his investigation.)
Poppy Xander of Poppy Xader
Chelsey Danielle of Pearl Earl
Aaron Mireles of Sub-Sahara
Rob Martinez of Honor System
Bill Spellman of Clifffs
Visual Artist: Erin Shea Devany

The Arm Band.
(The Arm of MIKE, also known as the Man from Another Place, is a purely evil spirit inhabiting the Black Lodge. He speaks to Cooper and gives him clues to who Laura’s killer is through dreams and premonitions.)
Ariel Hartley of Pearl Earl
Kenneth Pritchard of Dead Mockingbirds
Cody McPhail of ATOP
Eric Vaughn Eisenman of Loafers
Adam Locklear of Bargoyles
Visual Artist: Michael Morris