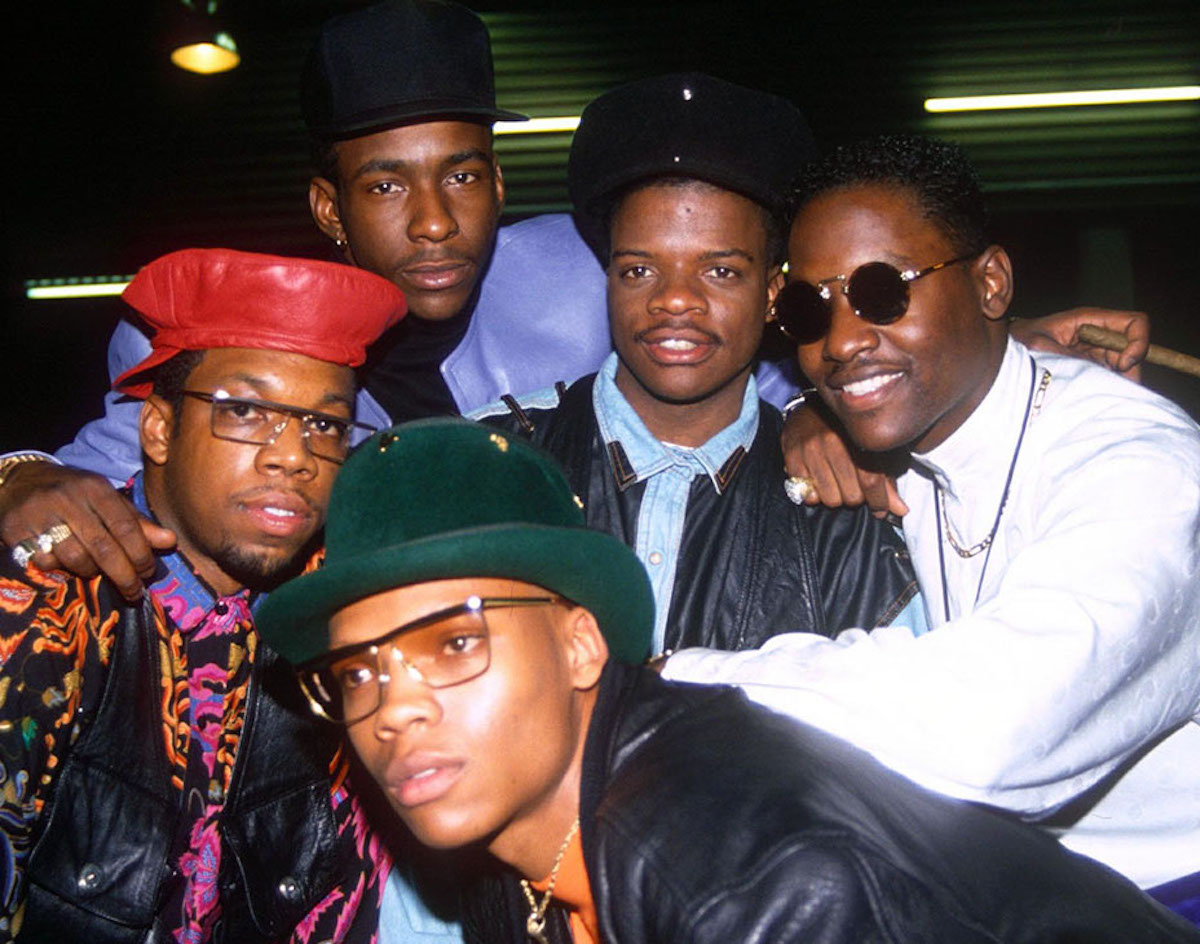 This Week In Dallas, You Can Stand The Rain With New Edition, Do It Again With Lil Tecca, Stay Alive With José González, Take Care With Beach House & More.

The pandemic forced SXSW online in 2020 and 2021, but the event officially returned in full force in Austin last week.

The music portion of the festival aims to highlight both up and coming and well-established acts. The extensive and wide ranging line up of performers had quite a few familiar Dallas-based artists including A-Wall, Harry Edohoukwa and Tayla Parx.

Meanwhile in television and film, the festival hosted many exciting premieres — too many for us to talk about them all. Most notably, Everything Everywhere All At Once, a horror-comedy starring Michelle Yeoh, Jenny Slate and Harry Shum Jr., made its debut. Plus, Donald Glover and Zazie Beetz of Atlanta came through to showcase the show’s highly anticipated season 3 premiere.

But now, it’s time to move on. Luckily, Dallas is never lacking in events to keep you entertained. Texas’ longest running documentary festival is happening in Denton this week. There are also plenty of concerts going on — including a show from a majorly nostalgic R&B group.

We’ll let you figure out the details below. — Rhema Joy Bell

CHEW at Three Links
The Atlanta trio is bringing their synth rock act to Deep Ellum. Come through for a show the band describes as an “electronic, spacewave experience.” — RJB

Lil Tecca At Gilley’s
At only 19, this rapper from NYC has been nominated for awards by MTV and gotten certified platinum multiple times. His “Lil Tecca Loves You” tour is his first in three years, so go show you love him back. — Frances Tingle

Secondhand Sound at Three Links
For the 11th stop on their U.S. tour, the members of Secondhand Sound will show us what they got. They’re going to be the biggest band in the world one day, according to their Instagram bio. — ML

Thin Line Fest at Movie Tavern in Denton
This is just day one of the film and music festival. It runs until March 27 and is jam-packed with over 50 documentaries and bands. Not to mention, the film portion is the longest running documentary film festival in Texas. The whole experience is accessible both virtually and in person (for free!). — RJB

Oliver Tree at The Factory
Oliver Tree is bringing his Cowboy Tears tour to Deep Ellum. The tour is in support of his sophomore album of the same name that dropped in February, which has been a critical success. His debut album Ugly is Beautiful spawned “Life Goes On,” a critical and commercial hit that’s been used in 4.2 million TikToks. — RJB

Daughtry at The Echo Lounge and Music Hall
We don’t need to give Daughtry too much of an introduction. Many of us grew up singing along to “No Surprise” or “It’s Not Over” when they came on the radio. The band’s been through a lot since then. Fronted by American Idol-alum Chris Daughtry, the group’s now independent and their sixth album dropped late last year. — RJB

New Edition at Dickies Arena
All six members are returning for legendary R&B group’s first tour in more than five years. The group most recently wowed longtime fans with a nostalgic performance featuring New Kids on the Block at the American Music Awards last year. Now they’re taking it to the next level — ’90s boyband Jodeci will be the supporting act. — RJB

Texicana at The Rustic
In case you haven’t been yet, this Texan kitchen and bar puts on free music just about every night. This night will feature Texicana, one of our favorite Americana acts. — FT

Letterkenny Live at Texas Trust CU Theater
Letterkenny is a Canadian comedy that quickly became a hit when it landed on Hulu back in summer of 2018. The witty mockumentary follows a rural community and their daily adventures, focusing on two siblings who run a farm. The 90-minute live show will feature nine of the original cast members. — RJB

10th Annual Big Texas Beer Fest at Fair Park
The event will feature more than 100 breweries and various beers, ciders and hard seltzers, among many other offerings. Food trucks, local vendors and live music will keep the fun going all afternoon long. — RJB

Cosmos X Khaos Album Release Party at the Ridglea Lounge
This album is a collaboration between Mike Khaos and b-nign, which marries their sounds of grime hip-hop and alt pop. The eight track album dropped earlier this month, giving you plenty of time to listen to it in preparation for this release party. — FT

Ignite the Night Festival
The festival will feature American Indian blessing and drumming, art installations and more, all hosted by 24HourDallas, a local nonprofit devoted to transforming Dallas’ nightlife to a more safe, inclusive and vibrant scene. — ML

José González at Majestic Theater
This Swedish singer/songwriter excels at folky indie pop. This tour is in celebration of the drop of his fourth studio album, Local Valley. — FT

It Hurts When I Laugh
Up and coming Dallas comedians are going to share never before told jokes at this Murff & Emmanuel-hosted event. — ML

Indie Sounds Open Mic Showcase
Poets and singers who want some artistic release will take the mic in Fort Worth. — ML

Dorothy at Granada
LA-based Dorothy is coming to Dallas to show us their “bluesy rock” style. The group is made up of vocalist Dorothy Martin, guitarist Mark Jackson, bassist Gregg Cash and drummer Zac Morris. — ML

Beach House at The Factory
The dreamy duo formed in 2004 and is supporting the release of their eighth album, “One Twice Melody” that dropped back in February. — RJB

Ukrainian Benefit Concert at Amplified Live
An Amplified Live takeover will give us performances from Darlington, Series of Boris, The Imfamists and more — all raising money for the Ukrainian American Relief Committee. — ML