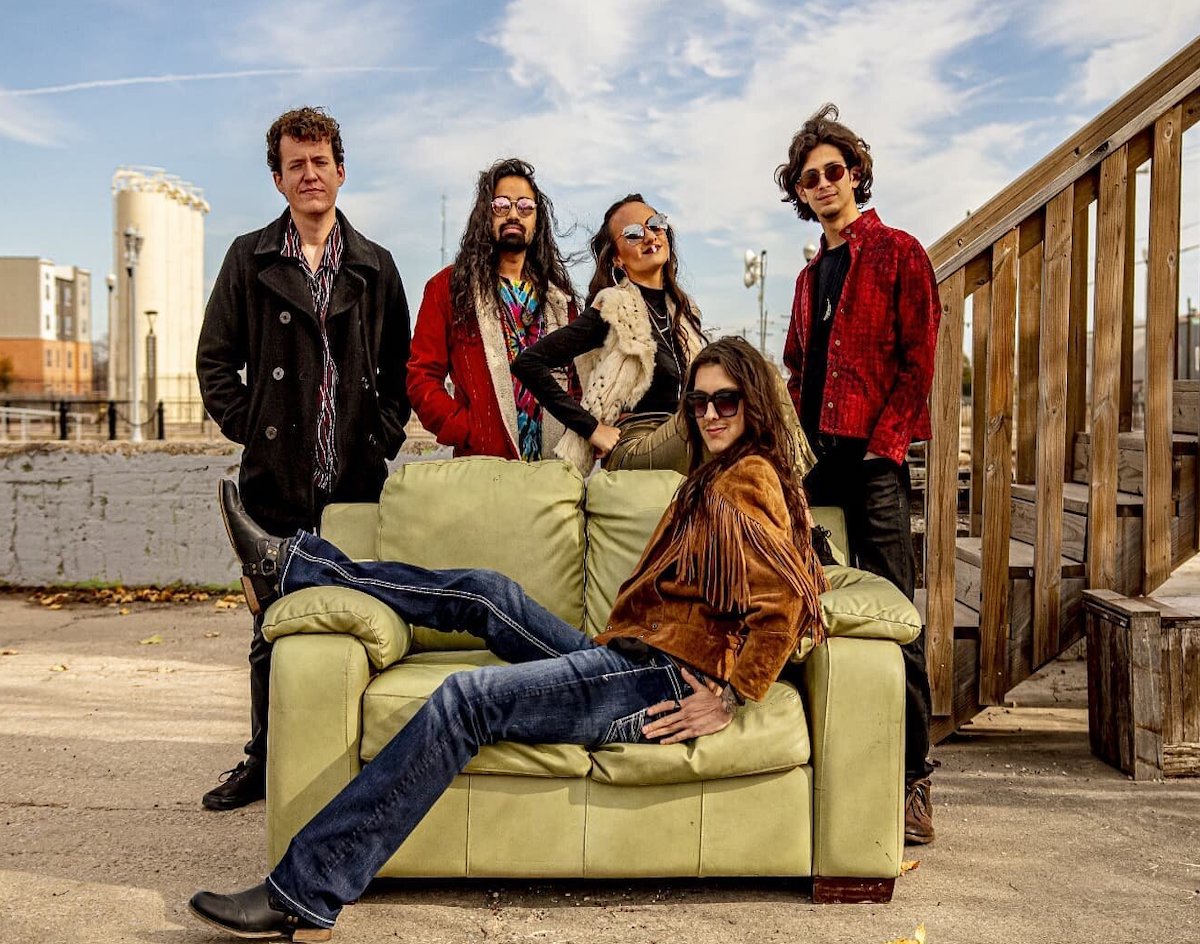 The Latest Classic Blues Rock Track By Rock N’ Roll Revivals Radio Wore Speaks On Overseas Conflict That Was True Then And Now.

Radio Wore, which originally formed in a college classroom in 2017, takes us back to the classic rock eras of the 70s and 80s with its sweet combination of blues, funk and bohemian psychedelic. It’s very much a band that honors its heroes and music legends by blending their influences and adding its modern touch. Dare we say Radio Wore is like the Greta Van Fleet of Denton? You know, the band of 20-something-year-olds that always gets compared to Led Zeppelin.

We at Central Track don’t understand why the Greta Van Fleet slander is a thing. We love a good, up-and-coming band creating music influenced by a famous era of music. That being said, Radio Wore is on the right track. The band said it best, if Stevie Ray Vaughan, Jimi Hendrix, Zakk Wylde and Dave Grohl had a love child, it would be Radio Wore. Still, it’s a modern band that use modern day artist as references too. Its fans of Tame Impala, Kanye West, Kid Cudi and Ron Gallo, let’s not forget.

We love a good blend of old and new.

In “Holy Light,” a song that hints at diplomatic problems, frontman Kaarthik Tharmiya is like a young Robert Plant. His vulnerable and tender vocals will remind you of Led Zeppelin’s “Kashmir” and “D’yer Mak’er” and will probably have you reminiscing. Guitarist Ben Gerber holds it down with metal tones and playing styles, while bassist John Pierce and drummer Kieran Gibbs are the back beat and the feel of the track.

Together they make a track like “Holy Light” vibrate through your speakers.