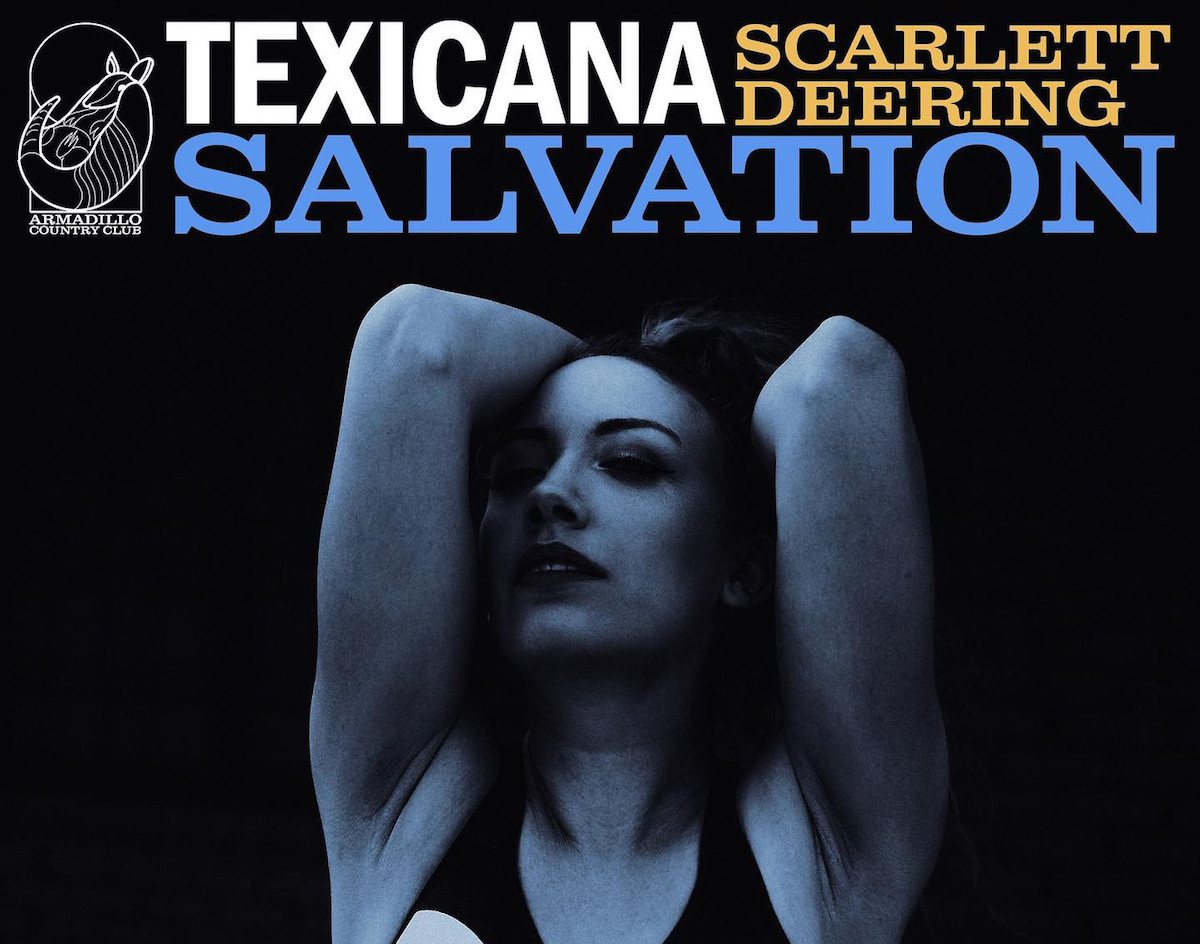 The Newest Installment Of The Americana Rock Band’s ‘Texicana & Friends’ Series Is Continuing The Celebration Of DFW Music With A Cover Of The Cranberries.

Texicana Feat. Scarlett Deering — “Salvation”
RIYL: injecting your soul with liberty.
What else you need to know: This is part of the Texicana & Friends project, a series in which the band brings on board other DFW musicians to cover different songs.

Texicana is no stranger to Central Track, we named them best Folk/Americana act in 2020 and featured on the tracks of this series last April, a cover of the King of The Hill theme featuring Ken Bethea of the Old 97’s. Today we’re talking about “Salvation” — originally by The Cranberries — the fourth and most recent release.

The featured vocalist is Scarlett Deering, a friend of the band and Dallas musician.  A singer and violinist, Deering has toured with the likes of Zane Williams and The Eagles for their 2018 North American Tour. In addition to making original music, she co-manages Acoustic Kitchen Recording Studio and offers her talent of the strings to be booked for events

And you better believe she’s bringing her violin onto “Salvation.” Deering’s take on the song is a tad softer than Dolores O’Riordan’s cutting (and Irish) vocals, but it’s a pretty clear-cut cover. But what really sets it apart from the OG is the backing melody on violin. It’s subtle, but once you clock it you can’t help but appreciate it. Much like Deering’s soft and clear singing, the violin adds a certain air of sweetness to the song — the edge of the original is still intact thanks to Texicana’s faithful recreation of the punchy guitar and drumming.

It’s known that Texicana was formed over some beers in a dive bar, so this cover series, in its local and tight-knit spirit, is the perfect project for this band of friends.