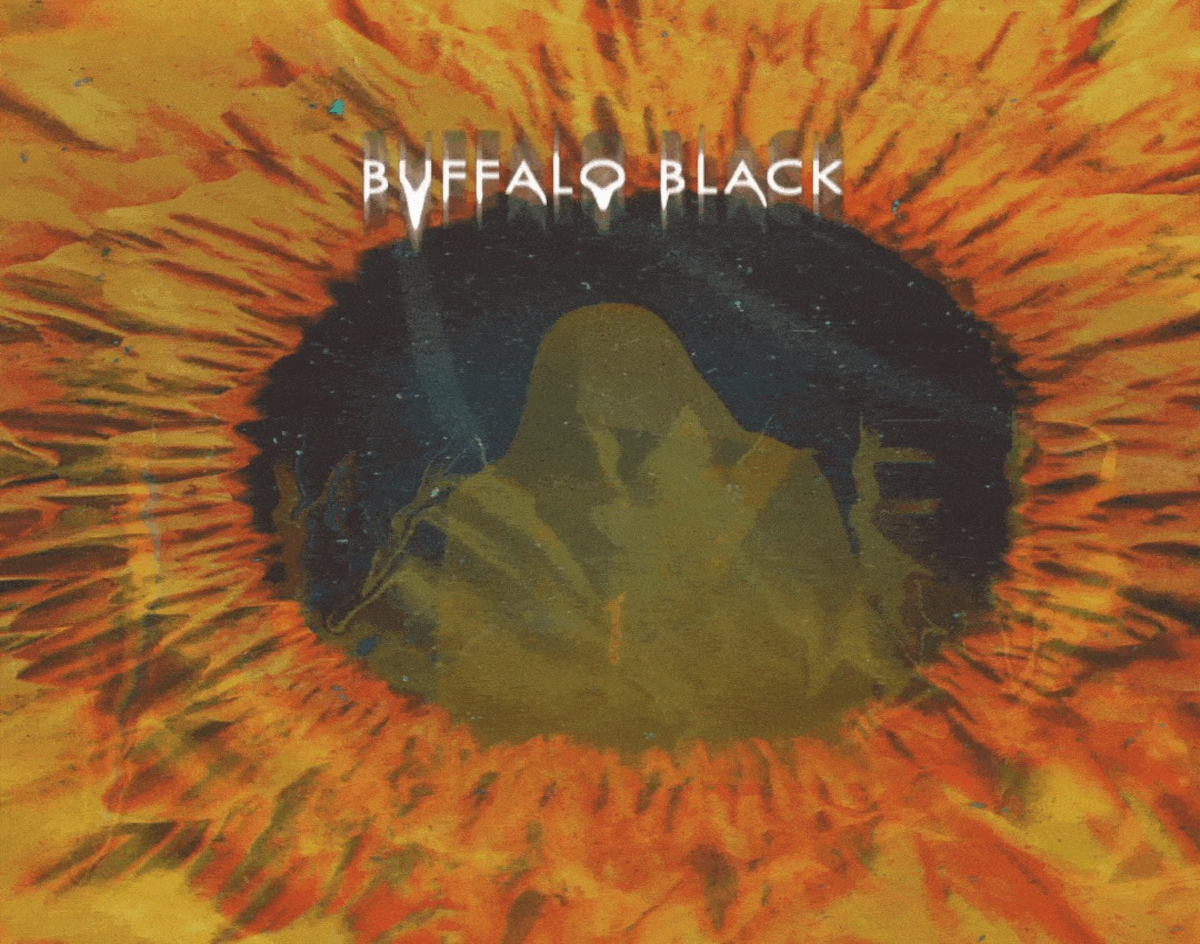 Buffalo Black Remains The Harmonious Fighter And Strong Willed Hip-Hop Artist He Is Through Melodious Songwriting About What It Takes To Be Him.

Buffalo Black – “Flawed”
RIYL: Bruce Lee films
What else you should know: A week after Buffalo Black released his first music video of the year, the rapper announced he had gotten up to 4K streams on YouTube.

Taking that time off and receiving that amount of support in just seven days shows how much love his fans have for him, but should we be surprised? The born-and-raised Oak Cliff rapper is a self-proclaimed hip-hop rebel, best-kept secret and a “rising son.” His name alone is a symbol of his persistence to be a fearless, sincere hip-hop artist, not just for the streams, but for the things he needs to say and knows he can accomplish. For a man who writes about the situations he has had to overcome during the making of his previous projects, Buffalo Black turns his feelings into something more than just lines, spits and rhymes.

He’s poetic, to say the least, and unapologetically honest.

On Nov. 10, Buffalo Black premiered the Coach Tev-directed music video to his new single “Flawed” starring Kionna Williams. “Flawed,” and Buffalo Black for that matter, is anything but. The single, which is the first of his upcoming EP Rising Son, is an example of how the rapper’s tenacity is one of his strongest suits.

With a warrior’s heart he sings, “Yeah, I’m a flawed soul, just keep moving forward ‘till I know/What I’m fighting for is not a right or wrong.” Then raps lines like, “That’s why I measure love and actions/I’d rather die to live than live to die as a hashtag,” “Under minding my life/Lies that say I’m fine/When every single day is a war inside my mind” and “Carry on all that weight/Put it all on me/Only I control my fate.”

The instrumentation on this track, especially with it stomp-like drum beats, makes this track sound like a fighter’s anthem. He’s courageous even during the painful times of his life and he spreads his message for those like him who can relate.

Buffalo Black is bold and brave.

But, most importantly, he’s back.