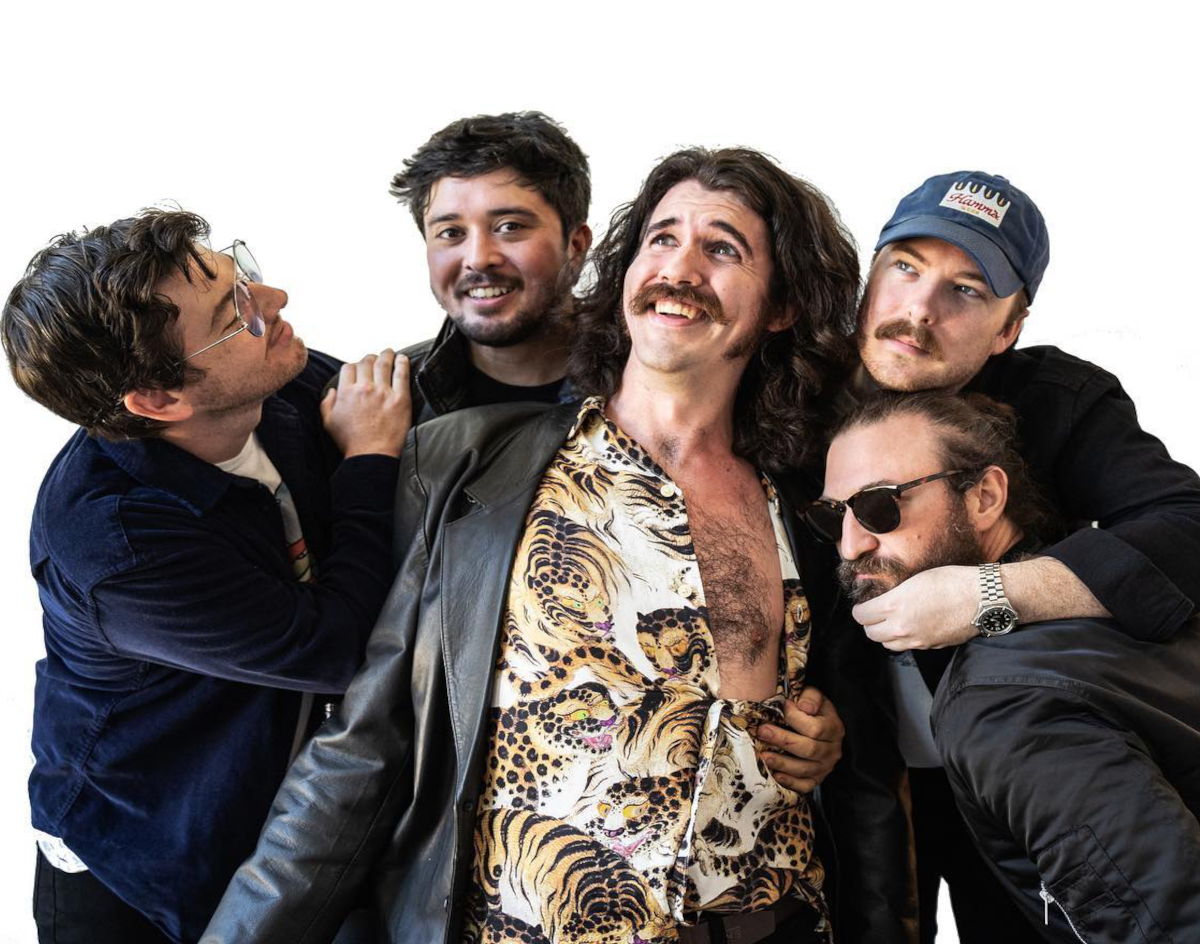 Paired With Gruff Vocals And Slick Riffs, “Delirium” Is Straight Out Of The Alternative Rock Era That Primo Danger Was Built For.

Welcome to Song of the Day, where we hip you to all the new local releases you should be caring  about. By highlighting one new North Texas-sprung tune every week day, our hope is that you’ll find something new to love about the rich and abundant DFW music scene five days a week.
Primo Danger – “Delirium”
RIYL: Guitar Hero II jams (play the guitar behind your neck for extra points)
What else you should know: There’s something special about Primo Danger.

We first introduced the five-piece a year ago as an indie rock band with pop-punk and post-punk styles. This was a few months after the release of its first EP Welcome Son and, man, what a welcome it was, indeed. Welcome Son is a headbanging, mosh pit-starting and neurotic EP glued together with raw, bass-baritone vocals worthy of making a Joy Division fan curve a smile.

Anyone who has seen Primo Danger take over a stage deserves bragging rights. The pandemic took a hit on live music and the band’s tour plans, but when shows came back, the band performed at several local venues, landing multiple spots on Dallas Observer’s Best Concerts of the Week. And if you’d had one of its $1 hot dogs that are sold at shows as part of the band’s merch, you’re cooler than we are. Their humorous personalities are another reason that makes an indie rock band with punk tendencies like them so exciting.

Its latest track “Delirium” could be a new era for Primo Danger – one that will make us all pull out our leather jackets.

If “Delirium” were on Guitar Hero, this is the song you’d play the hell out of. Primo Danger ditches post-punk attitude and replaces it with an early 2000s alternative rock state of mind. It’s a little less Joy Division and Interpol and more of The Vines and The Strokes. You can’t overlook the Nick Valensi-inspired guitar riffs that almost sound like they were pulled right out of The Strokes’ “Heart in a Cage” off First Impressions of Earth, which the band is a fan of.

It gives off “cool guy” energy. It’s a more mature and improved sound that leaves fans completely hooked for what’s yet to come.