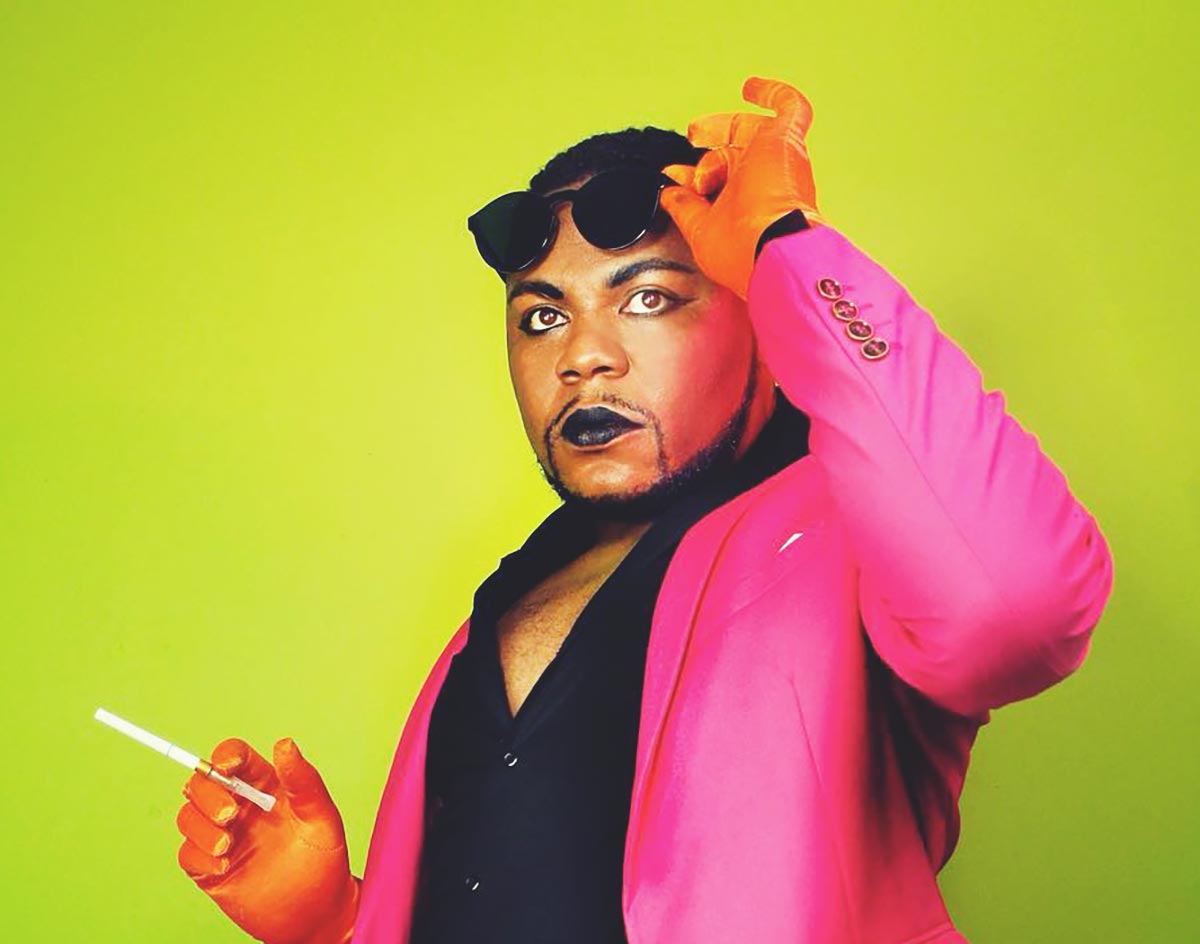 The Renowned North Texas Performer’s New Single Is A Chilled-Out Ode To Late-Night Revelry, And An Ideal Listen For The Ride Home.

Dezi 5 — “The Night”
RIYL: being one with the evening
What else you should know: After a sojourn to New York City, Dezman Lehman has returned to North Texas — and even set up shop with a Wednesday night jazz music residency at the freshly opened new Deep Ellum venue Cheapsteaks.

But stellar live performer is still also firmly entrenched in the R&B and pop realms, having just dropped a new single and Erin Shea Devany-directed video called “The Night” for his Dezi 5 moniker.

Bouncing between a chill vibe and its strong melodic hook, this isn’t exactly a tune meant for bedtime. It’s more made for the walk home, down a long sidewalk and up the stairs as you seek some peace and quiet before laying down your head.

Throughout the song, Lehman sings with a healthy amount of soul over the mid-tempo beats, and the extra amount of reverb provided to his vocals in the production is a nice touch. As an audio trip, there is joy to be heard in Lehman’s voice, revealing a song shrouded in the late-night hours.

The key strength of this tune, however, lays in the keyboards. As a Fender Rhodes-style sound pushing the hook mixed and with chopped-up beats, Lehman belts out everything he can over the top of the instrumentation. The strings that elevate the proceedings toward the song’s end are also a really nice touch.

Without reading too much into the lyrics, the song comes across as a call for creatures of the night to be happy and be together — and today, as tomorrows aren’t always guaranteed.