COVID Briefs: Not The Gorillas Too. 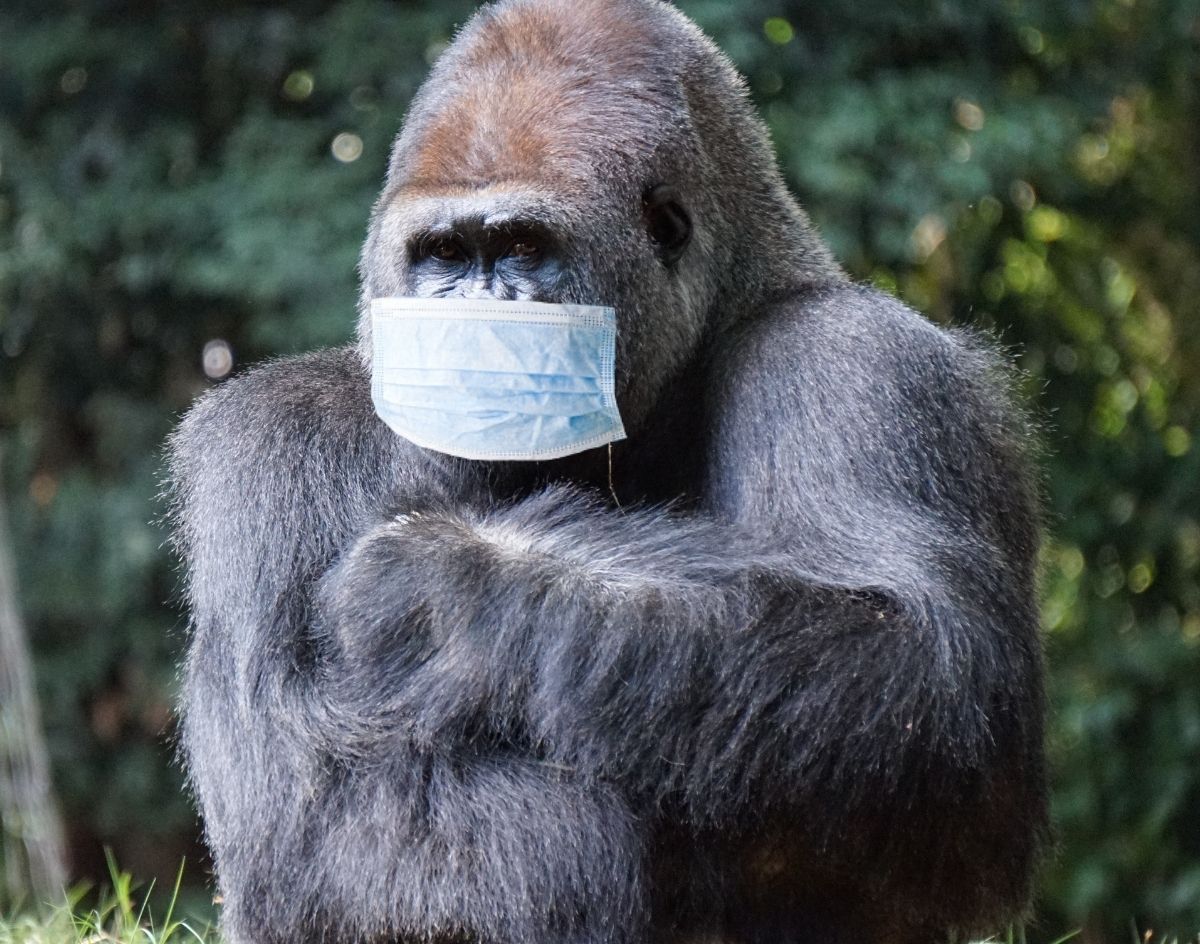 We wonder — how many of those confirmed cases are non-human? Because ICYMI, five gorillas at the Dallas Zoo tested positive for COVID-19, the first case for any animal at the zoo since the beginning of the pandemic.

Doctors weren’t kidding when they said anyone can be infected with the virus.

According to Fox 4, zoo workers still aren’t sure how the group got infected, as workers are tested regularly and wear safety gear at all times and the habitat is far enough away from guests. Their biggest guess is that it somehow came from an asymptomatic worker.

Unlike humans, the gorillas will not have to self-isolate, as they are social animals. And yes anti-masker in the distance, humans are social, but this is a different circumstance. In addition to great apes, big cats are also at the highest risk of contracting COVID, so the zoo is keeping a close eye on its two tiger cubs.

Here are the other briefs of the week.