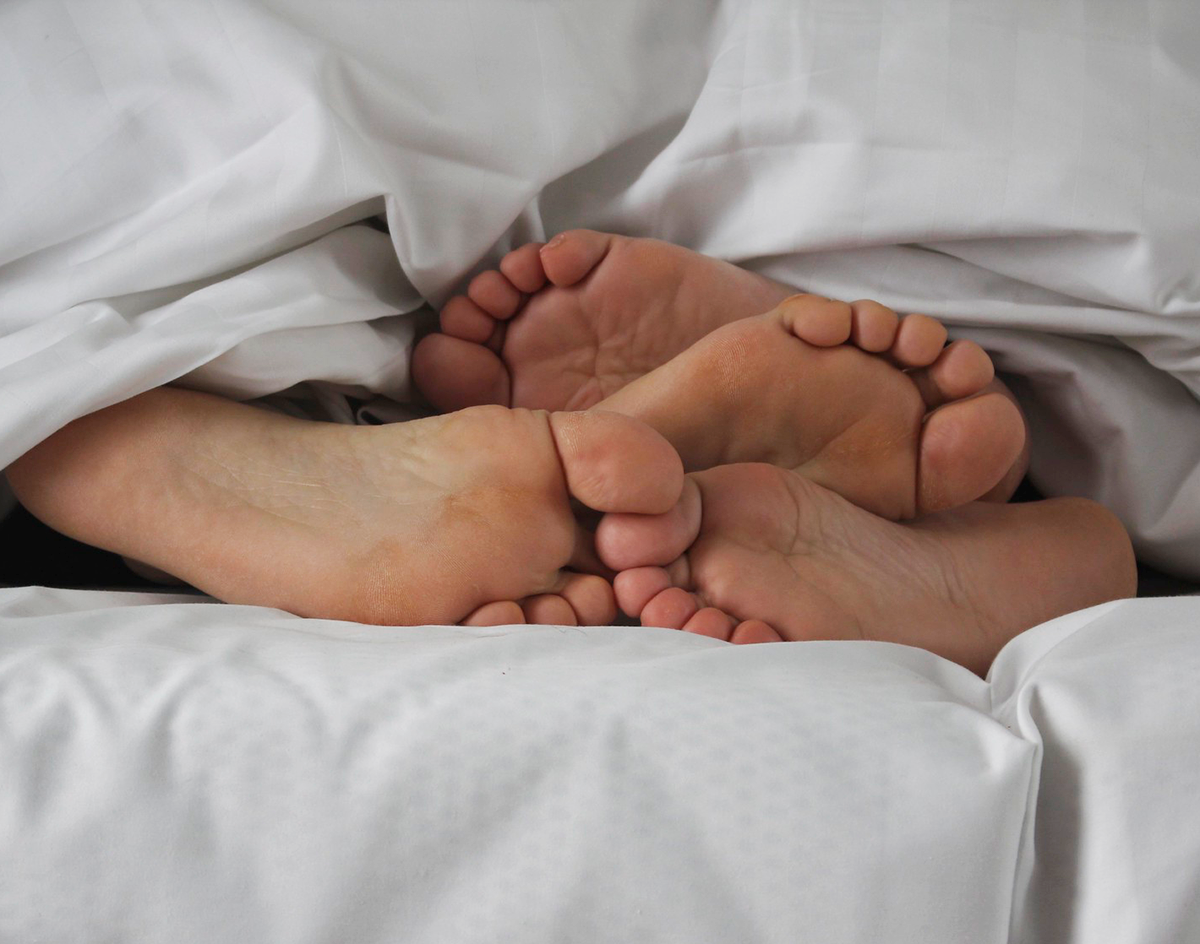 Pent-Up Horniness Is Getting The Best Of People Struggling To Fight Their Urges To Hook Up With People They Aren’t Quarantined With.

As is to be expected, boredom in a time of sheltering-in-place is exhausting everyone’s time-passing tactics — including those derived from increasing horniness.

Tools often used as a means to hooking up in a pre-COVID-19 world, including the Dallas-sprung Bumble app, have reported an uptick in usage since stay-at-home mandates went into effect across the nation.

Several people we spoke with under conditions of anonymity admitted to breaking social distancing for a little bit of old-fashioned knocking boots.

It’s important to note that the Centers for Disease Control and Prevention is at this time encouraging against engaging in sexual activity with anyone outside of those with whom they’re self-isolating. Last month, an NYC Health memo stated “you are your safest sexual partner,” and listed dos and don’ts for safe sexual activity in times of isolation, even going as far as to single out the act of eating ass. (Now that’s what we call millennial and Gen Z sexual health representation!)

Some of the people we spoke with explained away any concerns about catching COVID-19 by saying they trust the people they’ve been hooking up with to maintain safe practices outside of, well, not being safe by having sex.

“I’ve met up with two girls, but I’m basically clarifying that we’re all non-essential workers and have been self-quarantined [and] symptom-free for at least two weeks,” one person tells us.

Still, some people infected with COVID-19 can be asymptomatic and never show signs of infection, even as others face potentially fatal outcomes. So while one might believe they aren’t infected (and therefore not contagious), they could still carry the virus and unwittingly transfer it to someone who will experience symptoms.

Another person we spoke with said they were breaking sheltering orders in order to seek the comfort of their ex.

“It definitely helped with loneliness, because I moved here with him and I wouldn’t want to hang out with [other] friends because that’s directly against the stay at home order,” that person tells us.

The issue with being physically involved with someone during this pandemic, though, is not how familiar you are with them — it’s more about individual exposure through things like trips to the grocery store or interactions with roommates, which can increase one’s risk of infection.

In any other instance of worrying about contracting a known sexually transmitted infection like syphilis or herpes, being safe about sex means taking precaution in the form of contraceptives or regular testing. This virus, however, is still new to us — and, due to a vast shortage in testing available to the general public at the moment, it is very much invisible right now.

While choosing to self-isolate with friends or newfound partners wasn’t explicitly prohibited back when stay-at-home orders first began, that small window of opportunity has long passed. One person we spoke with, though, says they made the call to begin living with someone they’d been dating for about two months when the orders first went into effect. But their newfound partner is working outside of the home, their job having been deemed essential.

“I do worry about the continued risk of infection from his work, so I have him shower off as soon as he gets home,” our source tell us. “I have dinner ready and a spliff rolled by the time he gets done. And we’ve been having fun playing house!”

The people we spoke to seem to be aware of the perceived cristicisms of the selfishness surrounding their actions, but maintain their own reasoning for seeking out that sweet relief.

“Obviously, I don’t want anyone to die,” a current Tinder user tells us. “That also includes myself, and shit has honestly gotten very dark. But I don’t feel guilty about exposing myself or them, though. [My partners and I] discussed the possibility, and agreed that we are all consenting adults who are attempting to be as responsible as possible.”