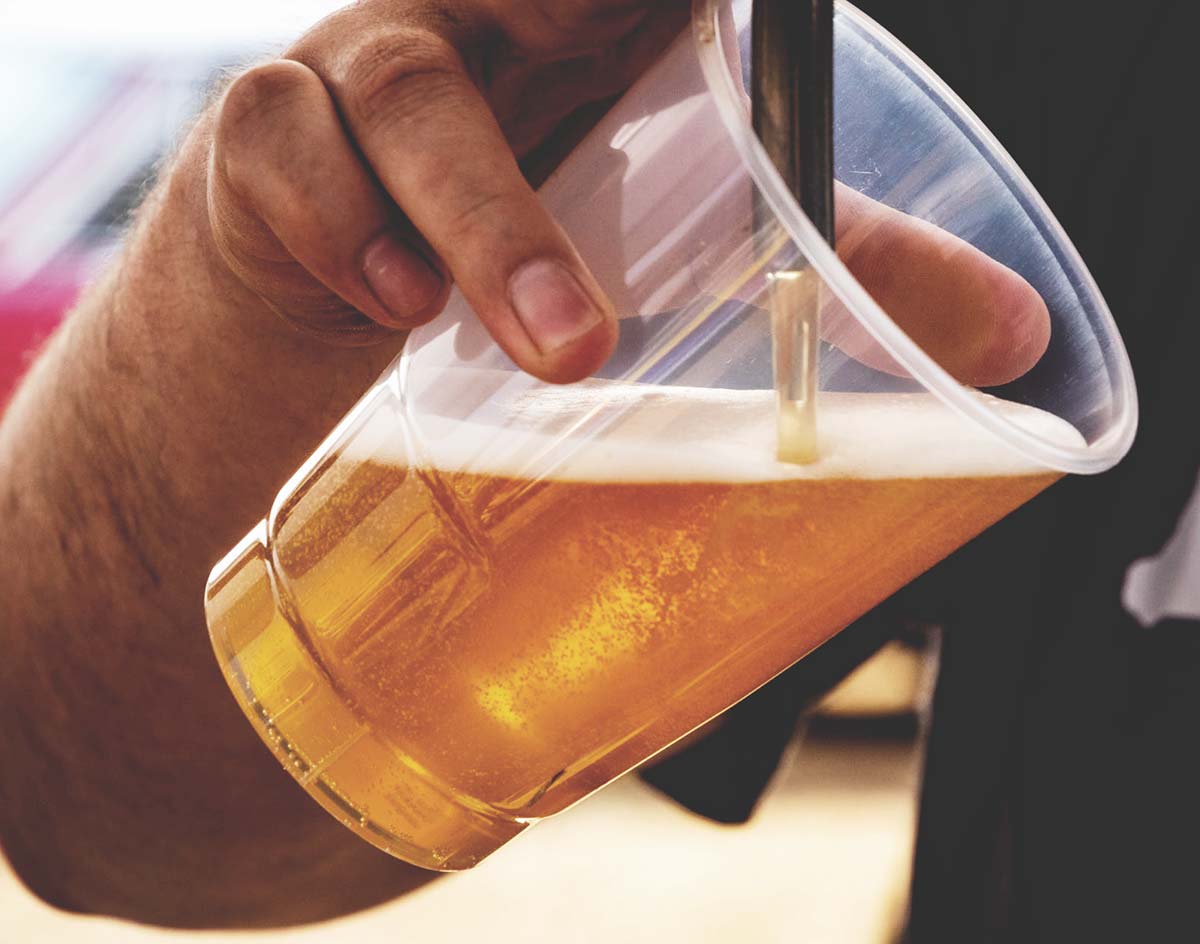 Last week, Gov. Greg Abbott’s new guidelines for reopening bars to 50% dominated the pandemic response debates in North Texas. This week, Tarrant County joined counties like Collin and Denton in pulling the trigger to reopen. Ken Paxton found himself in the middle of Abbott’s latest ballot drop-off stunt after a U.S. district judge blocked it. Plus more!

Catch up on the latest pandemic-related news below:

That concludes our biweekly rundown of coronavirus updates. Remember to mask up, keep a safe social distance and stay the fuck home when you can.