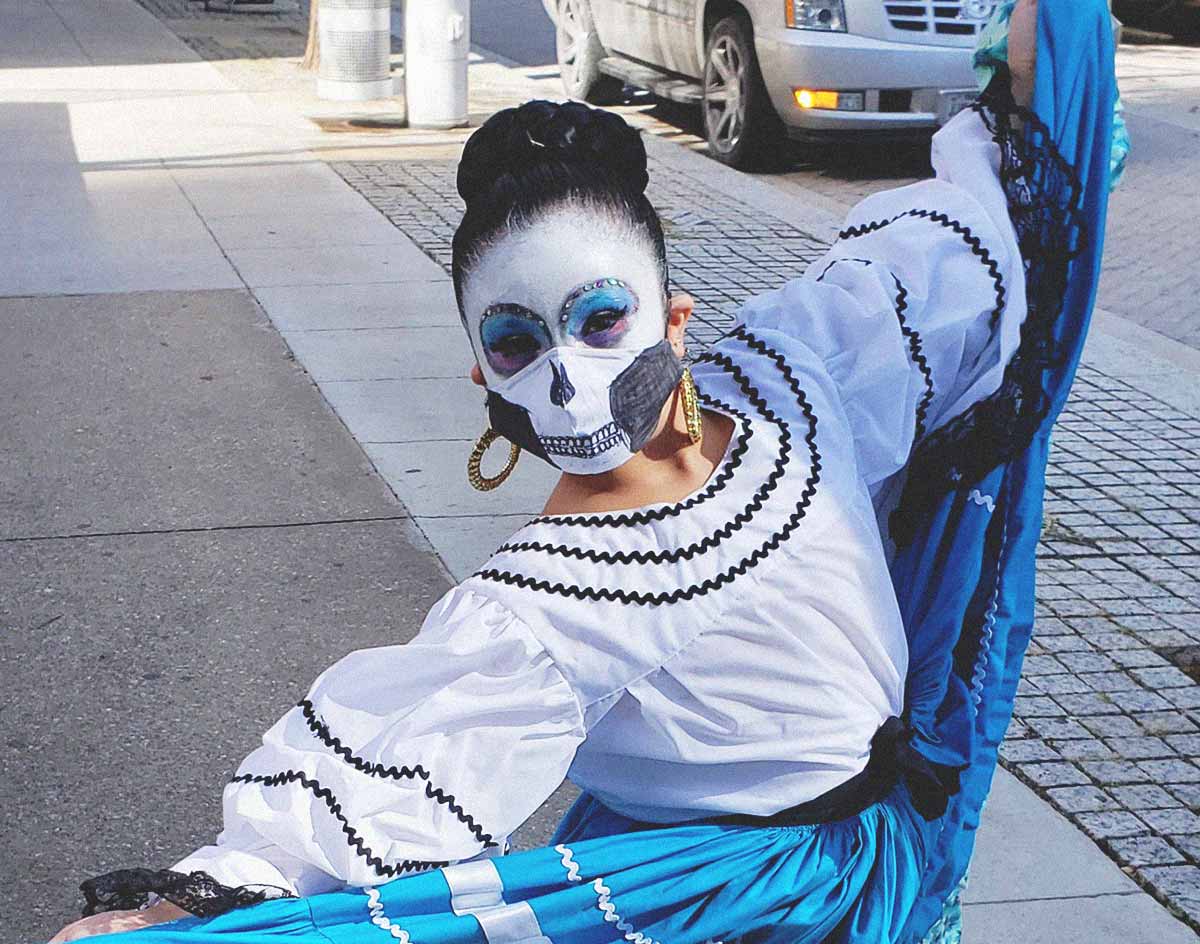 Since Dallas County rounded the 100,000 case mark last week, there have been some ups and some downs along the socially distanced candy chute — including, unfortunately, mask orders at the polls still being contested.

Yes, for the most part, Halloween was a bust — unless you found a nice drive-through candy dispenser, or maybe participated in an awkward costume party where (hopefully) everyone was masked up and the punchbowl wasn’t too crowded.

On the good news front, it looks like alcohol delivery is here to stay even post-COVID. (It will end eventually, right?)

Make no mistake, though, this week’s round-up is, as ever, mostly filled with bad news.

And thus ends our biweekly coronavirus news update. Be sure to check back in with us Friday for our next installment. In the meantime, remember to mask up, wash your hands and please practice social distancing whenever possible.