[Watch] Idiots Shut Down Woodall Rodgers To Do Donuts. 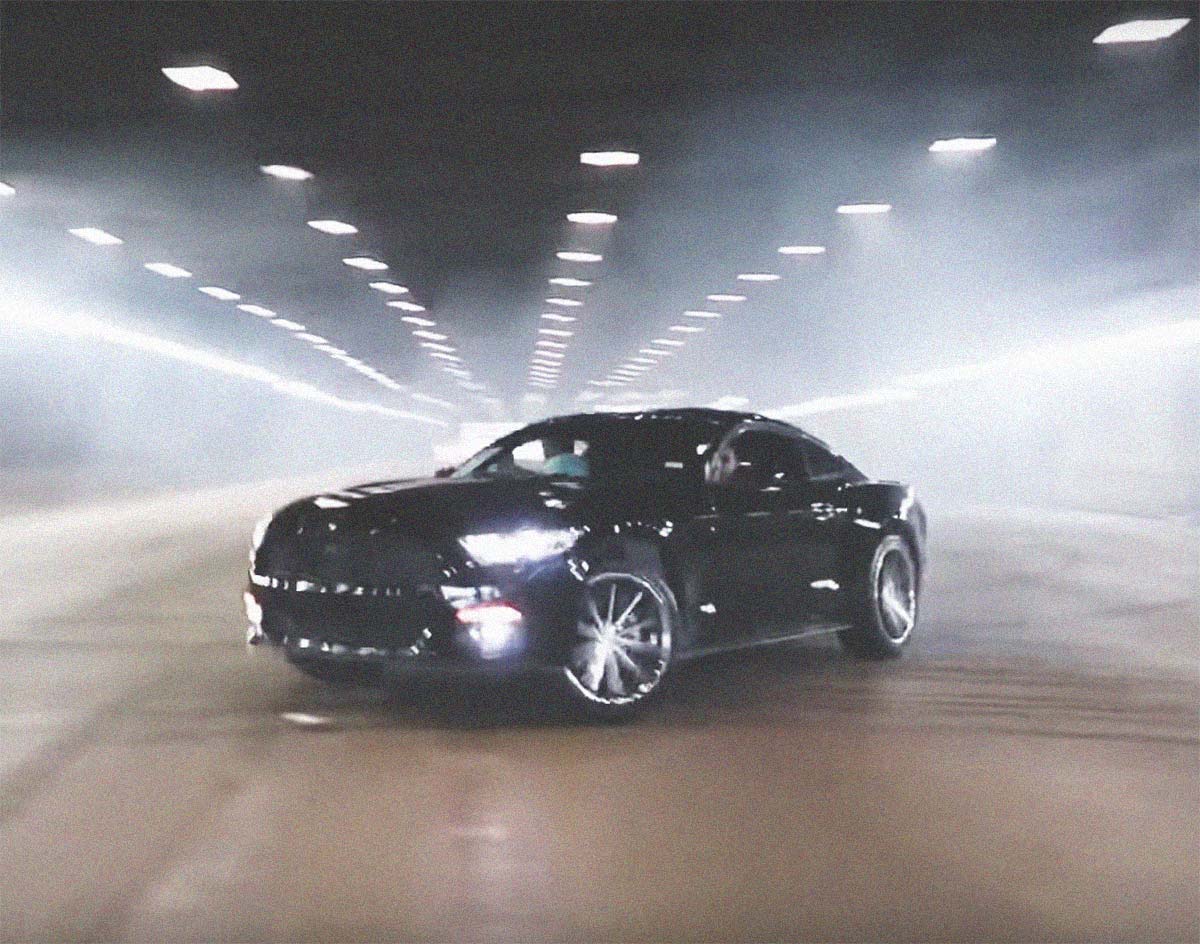 In The Middle Of Rush Hour On Saturday, Dallas Drift Racers Conspired To Block Traffic On Woodall Rodgers And Do Tricks Beneath Klyde Warren Park.

At right around 6 p.m. this past Saturday, a bunch of drift racers conspired to shut down the Woodall Rodgers Freeway right in the middle of rush hour, using some of their cars to block each of the Downtown Dallas-bisecting highway’s traffic lanes so others could pull off some once-in-a-lifetime burnouts and donuts underneath the Klyde Warren Park overpass.

Footage of the (stupid? dangerous? objectively interesting?) stunt instantly went viral on Facebook, racking up hundreds of thousands of immediate views on Saturday evening and into Sunday afternoon before mysteriously disappearing by Sunday evening.

Because nothing posted once to the internet ever truly disappears, the footage returned to Facebook on Monday, now set to the Fuerza Regida song “Radicamos En South Central.” The below upload has been viewed some 228,000 times in the past few days. Check it out:

Yearning for more videos of the stunt? Also on Monday, YouTuber TuroVlogs uploaded the below video of his entire day with Dallas drift racers, with footage of the Woodall Rodgers feat starting at around the 5:18 mark:

Even crazier? This all is going down after Dallas police started treating street racing as a serious issue across town, handing out more than 2,700 citations for it across a two-month span at the top of the year.

Oh, well. With DPD having trouble understanding justice these days, maybe what we really need is just a little #JusticeForHan.