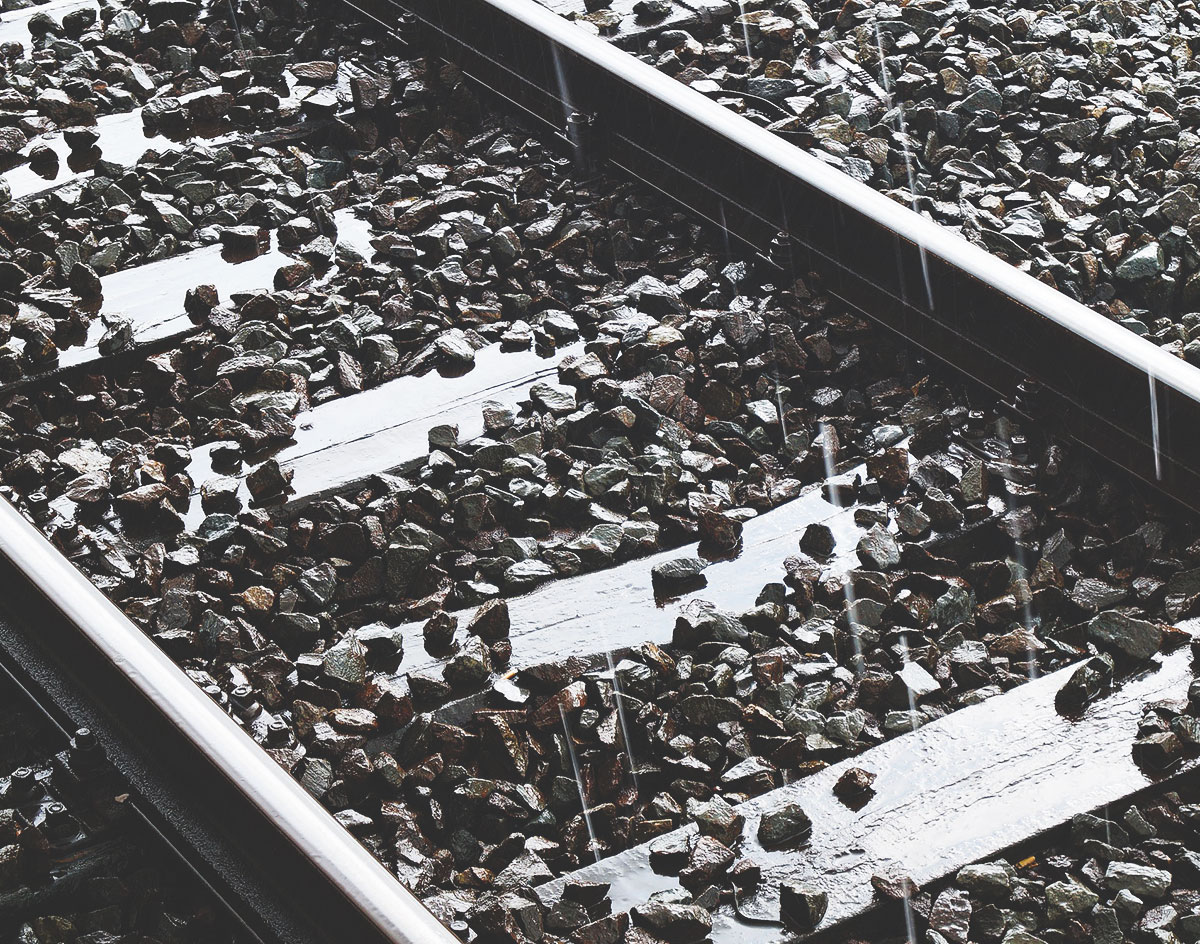 No, Not Ours — Like, The Actual, Real Historical One Marking The Forgotten Dallas Neighborhood After Which We Named This Site.

Some motherfucker out there is trying to steal our history, Dallas.

According to a news release just shared by the Dallas Police Department, a historical sign marking the “Junction of the Texas & Pacific and Houston & Texas Central Railroads” in 1873 — the one located right on the edge of Downtown Dallas and Deep Ellum at 2300 Pacific Avenue — has been lifted.

The marker is significant for a few reasons. First of all, there’s the fact that, as DPD notes in its announcement and as the sign itself details in greater length (see the below, blurry image courtesy of the cops), “this junction became one of the first rail crossroads in Texas and is largely credited with the early growth of the City of Dallas.” 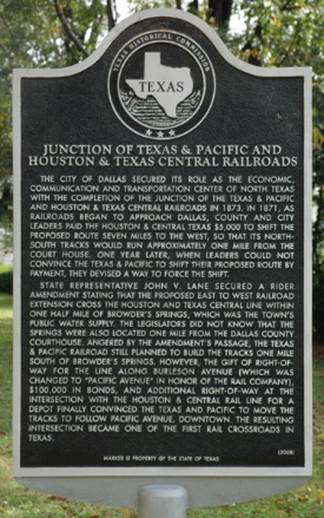 But, secondly and most notably, there’s the fact that THE EVENT THIS SIGN DETAILS TELLS PART OF THE STORY OF WHY WE NAMED CENTRAL TRACK WHAT WE DID.

As Alan Govenar’s really great Deep Ellum and Central Track: Where the Black and White Worlds of Dallas Converged book details, the neighborhood and regional identities shaped by that junction is endlessly significant. This railroad convergence had a massive effect on way the city formed. Its rails — and the neighborhood known as Central Track that formed immediately around it — also very much directly split Downtown and Deep Ellum into the “right” and “wrong” side of the tracks, with the latter becoming a haven for freed slaves and immigrants, who were drawn there because of the work the railroads afford. Dallas’ cultural identity — one that stretches far beyond city limits, farther than most people realize — then took root in the shops, parlors and theaters that cropped up to satisfy the booming population. Then, basically, if you really wanna get heady with it, you could argue that the repercussions of that junction could be credited with shaping the entire history of blues music (shout to legends Leadbelly, Blind Lemon and their peers!) and, transitively, the basis of rock ‘n’ roll.

If you have information on its whereabouts, DPD wants to hear from you.