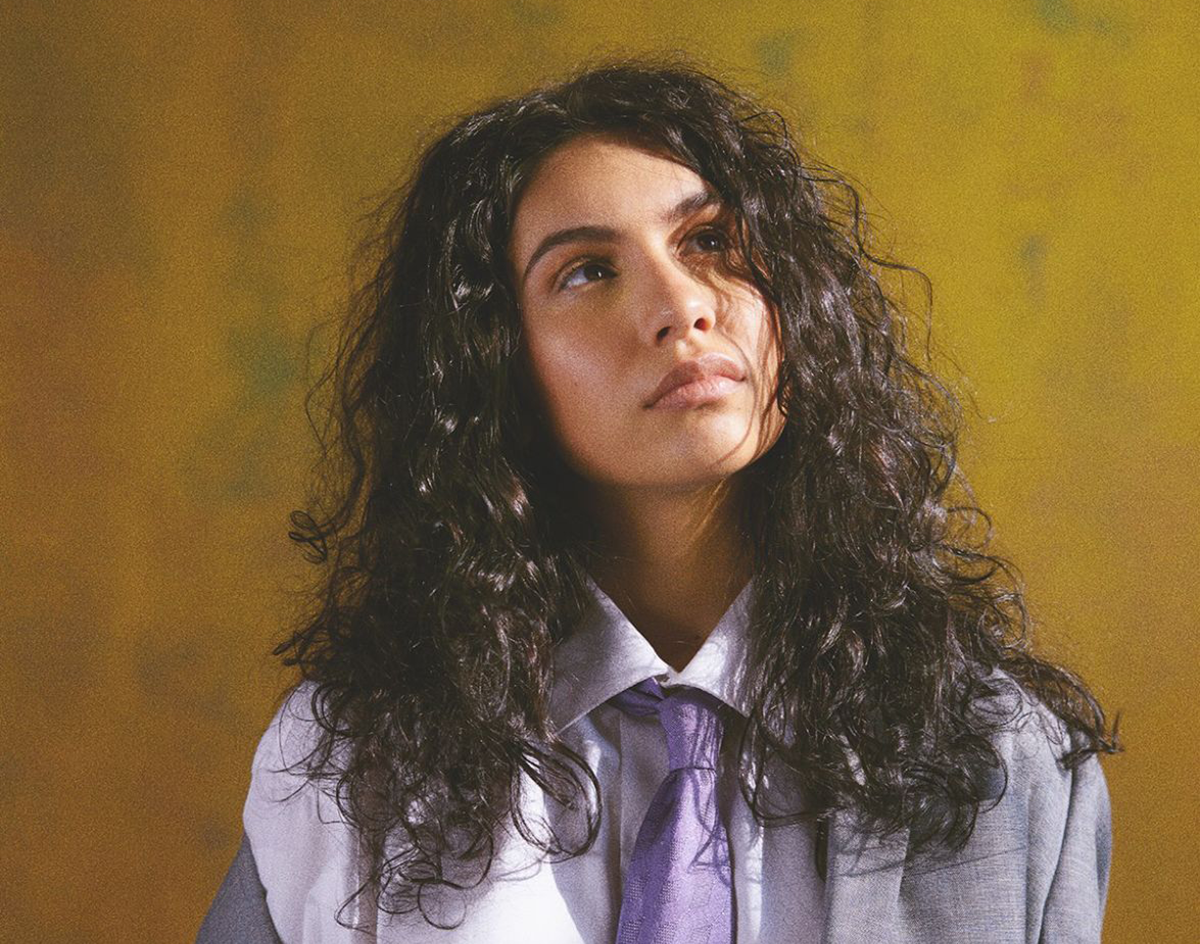 Embrace Your Growing Pains With Alessia Cara, Get Dizzy On The Comedown With Turnover And Tailwhip With Men I Trust. Plus More!

This week, Instagram began the testing phases of hiding likes from various accounts. That’s right, the dopamine rush of seeing the likes pile up is about to be scaled back.

Users included in the experiment can still see how many likes their own posts received, but won’t see likes and view counts on others’ posts.

Instagram has previously tested this policy in various countries, including Brazil and Australia, and have now begun rolling it out in the United States in order to “learn more from the global community.” Instagram’s CEO, Adam Mosseri, said the goal of this change is to “depressurize Instagram” and “make it less of a competition.” The move comes at a time of increased scrutiny toward social media’s effects on the mental health of young people.

Recently, U.K.’s Royal Society of Public Health surveyed 1,500 people aged 14 to 24 and asked them how various social media platforms impact their well-being; their findings revealed that Instagram has the most negative impact on users’ mental health, especially that of young women.

Although this program could have positive effects on users’ mental health, there has been plenty of pushback from Instagram “influencers” who rely on like counts to entice brands to sponsor their posts. Nicki Minaj even threatened to stop posting on the app altogether due to the changes. Honestly though, considering how vicious some of her stans can be, perhaps a social sabbatical might be a good thing for her.

Whether this experiment is effective or not, it’s clear that our online lives and offline well-being are becoming increasingly entangled, which makes it even more important to disconnect every once in a while. This list of things to do in DFW is a good way to kickstart that. — Daniel Valdez

Alessia Cara at Southside Ballroom
This Def Jam artist just opened for Shawn Mendes at American Airlines Center a couple months ago. You may have also heard her feature on Logic’s “1-800-273-8255.” Or her feature on the inescapable “Stay” from Zedd. — Garrett Gravley

As I Lay Dying at House of Blues
Not all musicians get cancelled equally. For example, the lead singer of this metal-core band was sentenced to jail in 2012 after hiring an undercover detective to kill his ex-wife, but now he’s back, the band has reunited and is playing shows at big venues like the House of Blues. Justice? — DV

Mellow Fellow at Club Dada
Swooning indie-pop with mellow jazz chords and pastel synths. Sometimes the name really does say it all. — DV

Turnover & Men I Trust at Canton Hall
Men I Trust’s woozy dream-pop has been championed by local tastemaker blog Gorilla vs. Bear since the band premiered in 2016, all that buzz has led to them co-headlining with more established acts like Turnover. — DV

Pennywise at Granada Theater
The skate-punk band’s newest record is named Never Gonna Die, and considering Pennywise has been active for over thirty years now, it might be true. — DV

Jay Park at Bomb Factory
It’s no secret that K-pop has been out for global domination lately. At this point, it’s impossible to escape BTS, Blackpink or GOT7. Well, South Korea also has a vibrant hip-hop scene, and Jay Park is one of the leading voices of that movement. — GG

Ghostemane at House of Blues
If bumping both Three Six Mafia and Marilyn Manson is your jam, Ghostemane’s trap-metal might be what you’re looking for. — DV

Smile Empty Soul at Trees
For those who still proudly rep Puddle of Mudd, these fellow post-grunge also-rans are probably up your alley. — DV

Ed Maverick at Three Links
Maverick’s gloomy folk tunes have racked up tens of millions of Spotify streams, so it’s really no wonder he sold out Three Links. — DV

Pigeons Playing Ping Pong at Granada Theater
One of the newer jam bands to make a splash in its circuit. Listeners should ideally have an appreciation for noodling solos. — DV

Jesse Dayton at Dan’s Silverleaf
Usually a sideman for Americana acts like Lucinda Williams and Willie Nelson, Dayton’s stepping out solo for this gig. — DV

Meinschaft at Rubber Gloves
Imagine Death Grips, but if they quit the whole rapping thing and focused on the noise-rock freakouts. That’s still not exactly a 1:1 comparison to Meinschaft, but you’re getting close. — DV

Big Bite at Double Wide
Sadly, My Bloody Valentine doesn’t seem all that interested in making new albums, so it’s up to bands like Seattle’s Big Bite to keep shoegaze going strong. — DV

The Robot Bonfire at Three Links
A night of anthemic local indie-rock, headlined by the sci-fi inspired Robot Bonfire. — DV

Todrick Hall at Bomb Factory
Todrick’s most high-profile work might be in Taylor Swift’s “You Need To Calm Down” music video, which is honestly a shame, considering he’s been making biting satirical Youtube videos for years. Now he’s bringing his “Haus Party” to the Bomb Factory. — DV

Sleeping Beauty Dreams at The Theatre at Grand Prairie
A theatrical re-imagining of Sleeping Beauty featuring prima ballerinas, digitally projected angels and demons and an electronic score by a member of the group NOISIA. It kind of makes the old Disney movie look boring by comparison. — DV