No, The Observer Won’t Be Returning To Full Circle Tavern. 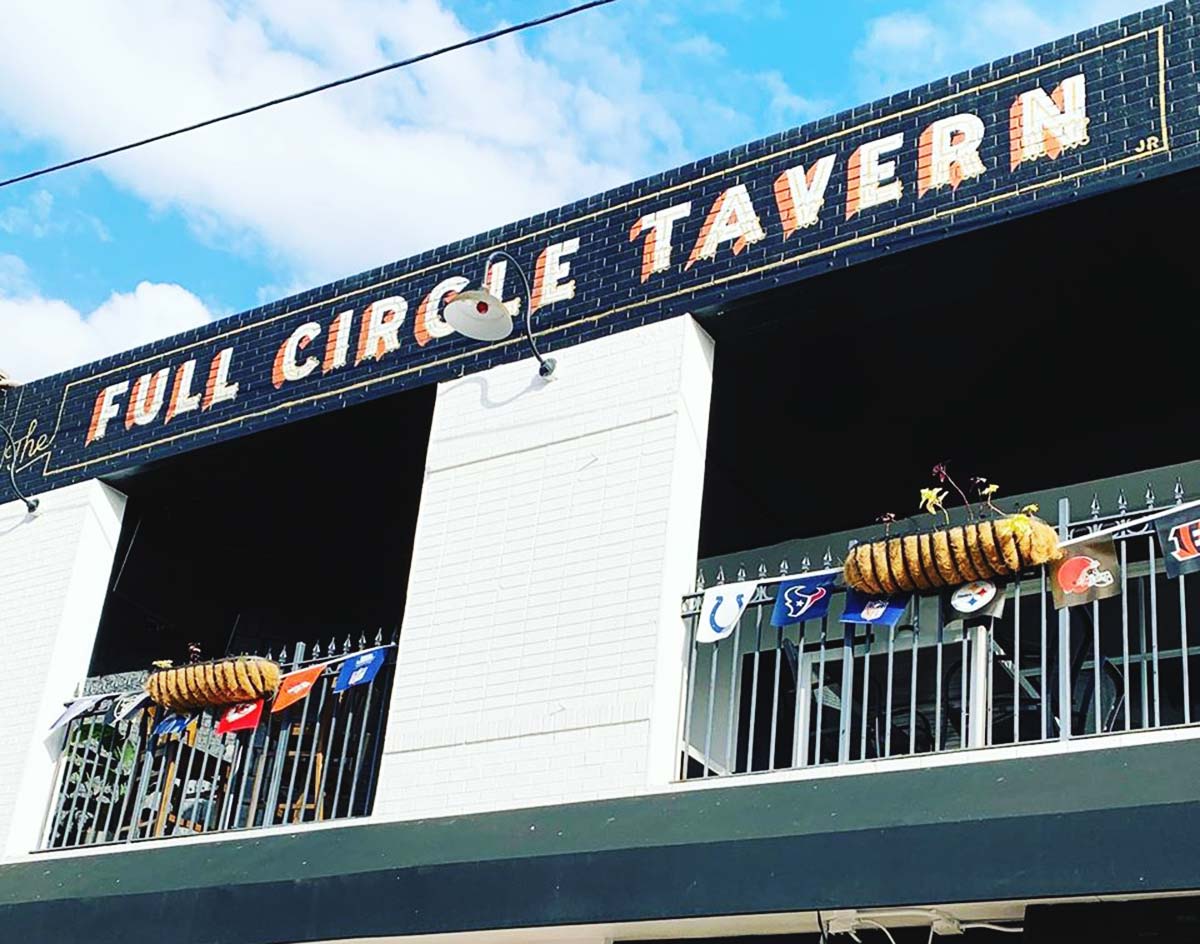 The Bar, Formerly Of The Cedars, Announced It Was Closing Its New Lakewood Home Last Week. So, Why’d The Observer Pan Its Brunch Two Days After That Reveal?

Three times within a recent Full Circle Tavern-focused entry into its new brunch-review series, Dallas Observer food editor Taylor Adams goes out of her way to note that the spot’s early weekend offerings aren’t enough to make her want to “return.”

Turns out, she couldn’t do that if she wanted: On November 12, two days before the Observer posted its decidedly negative review of the Lakewood spot’s brunch offerings on November 14, Full Circle Tavern’s ownership announced via its social media channels that its spot had closed.

The Observer review was later amended online to include an update at its top that noted how the spot had closed between Adams’ trip and the publishing of the piece; otherwise, though, the piece ran unchanged. That the piece wasn’t altered prior to its publishing to include this pertinent detail — or openly edited in more detail after the fact — is at least curious. It’d be one thing, arguably, if the review ran in the publication’s weekly print product and its staff left it unchanged in order to keep a mostly intact record of its printed pieces. But the piece did not appear in the paper’s most recent issue; its sole appearance under the Observer banner is the piece that was published online.

To be clear: There’s noting inherently wrong with an outlet exploring some of the harsher reasons why a once-beloved establishment’s end may have arrived, but simply adding a note to a slam that initially ran without the necessary context… it just feels rather cold-hearted, no?

Full Circle Tavern initially opened in The Cedars in 2013, before moving into the space its Lakewood home that was previously occupied by The Ginger Man. Initially, the move was announced in 2018 as an expansion rather than the all-out move it would later become.

In the Dallas Morning News‘ piece about Full Circle Tavern’s closure — also published on November 14 — the longtime Dallas food scribe Sara Blaskovich noted that “fans who have heard about the closure lamented the end of a solid brunch offering in Dallas.”

Alas, much like Adams, those fans won’t be able to return to said offering either.