Song Of The Day: Ruff Wizard — “By Your Side” 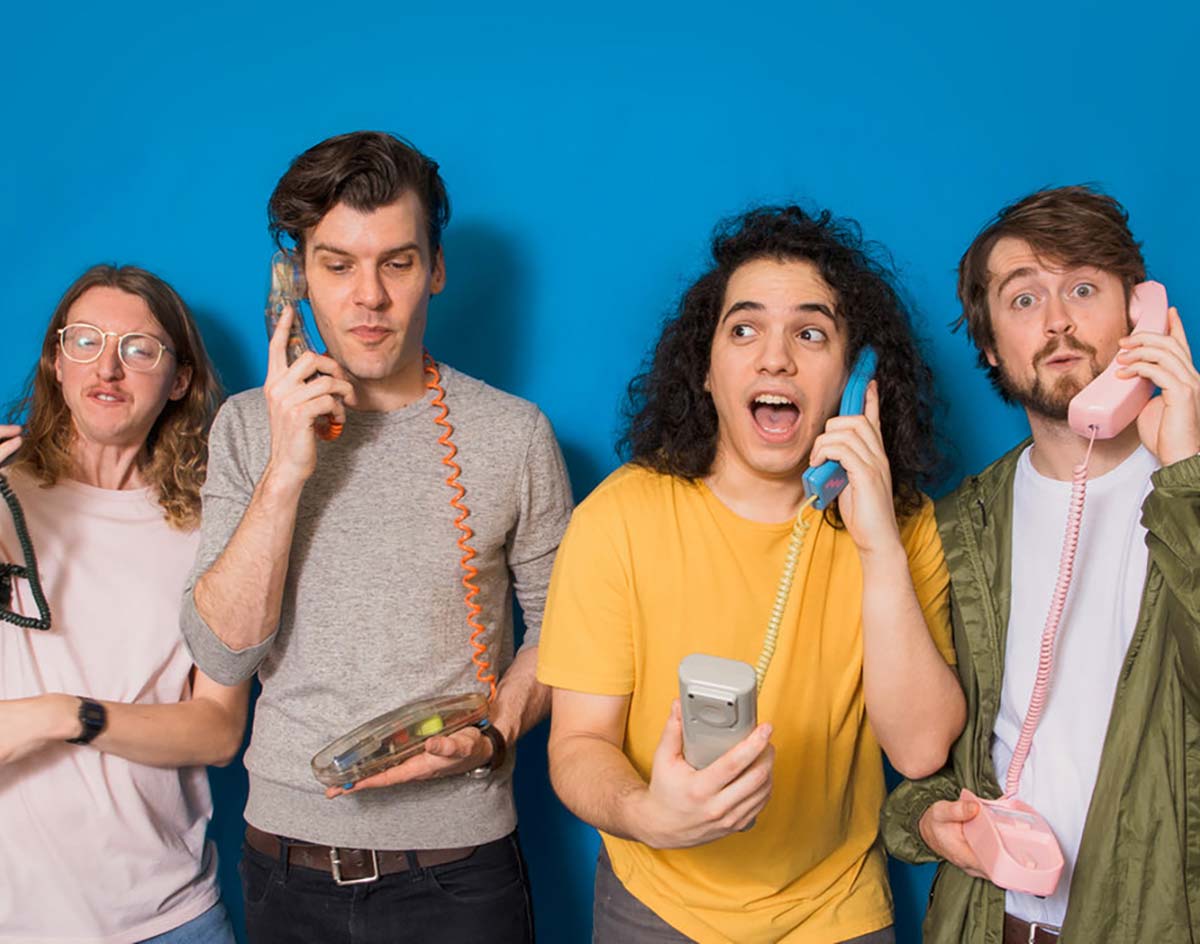 The Sun-Kissed Closing Track On The Dallas Yacht Rockers’ New EP Is A Testament To The Fact That Music This Smooth Shouldn’t Be Slept On.

Ruff Wizard — “By Your Side”
RIYL: eternal summers
What else you should know: After hinting at its arrival since at least December, the Dallas yacht rock faves Ruff Wizard finally released their Smile Tones EP last month.

The five-song collection consists of smooth songs the four-piece wrote and recorded during the COVID-19 pandemic, with Son of Stan’s Jordan Richardson once again serving as Ruff Wizard’s producer and mixing engineer. As before, the so-called non-dads of the yacht rock genre are giving fans here exactly the kind of sun-kissed, summer-tinged that they’ve come to expect from the band.

Of course, it takes more than soft edges to produce yacht rock greatness.

And while Smile Tones boasts four softer, disco-oriented tracks that your dad could easy groove to on beach day, the EP-closing “By Your Side” reminds us that Ruff Wizards are really still indie rockers at heart. After all, frontman (and former CT contributor) Chris Escarfullery actually decided to start Ruff Wizard while standing in line to see a Grizzly Bear show in Austin back in 2017. Very indie rock, indeed!

To that end, “By Your Side” combines early 2010s indie rock and pop with funky ’80s synths and upbeat rhythms to assemble a danceable yacht track ready for any summer mood. Actually, the track’s instrumentals remind us a lot of those Rick Rubin-produced Strokes songs, with Escarfullery’s vocals recalling Foster The People’s Mark Foster early work on Torches. (Fun fact: Ruff Wizard even has a song called “Torches” on their 2019 Ruff Thymes EP. Coincidence?)

There’s a lot going on here! Listening to the song, it’s easy to get lost to Stephen Goodson’s drums, Levi Weiss’ guitar and Patrick Witte’s bass — like any good ’80s funk song. Then, all of a sudden, the music abruptly cuts at the end like some sort of spooky awakening.

Respect to Ruff Wizard for fighting the good yacht rock fight. This music may be smooth, but it’s not to be slept on.