Song Of The Day: Ruff Wizard – “Every Night” 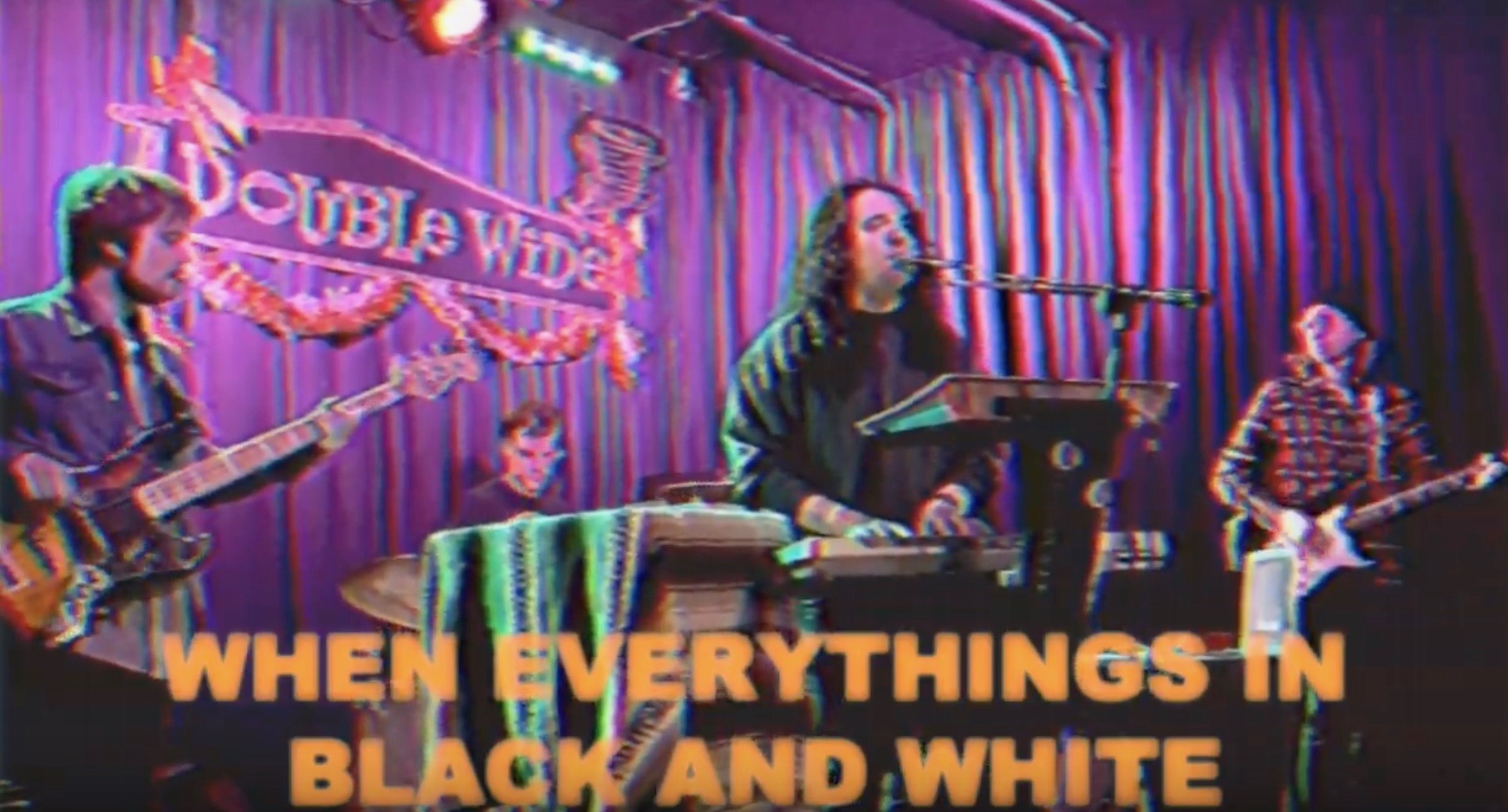 Check Out The Yacht Rock Band’s Cheerful New Video Full Of Fuzzy Nostalgia For The Latest Single Off Its Ruff Thymes EP.

The video, which features different sets from the band at local venues such as Double Wide and Main At South Side, was shot by both Ruff Wizard Guitarist Levi Weiss and 2020 Central Track Music Honors winner for best photographer, Jessica Waffles. Trading off on shots, Waffles alternates year between a Sony a6000 and Canon t3i while Weiss managed to get his all on an iPhone 11 Pro. Weiss also edited the video himself, adding vhs filters in post production to get what he describes as a “homemade ‘90s look.”

Anyone who has caught a Ruff Wizard live show can attest to the sunny, playful essence of the band’s disposition, something Weiss notes the band wanted to capture for the video.

“We wanted to show our audience not only what we look like while performing, but also that Ruff Wizard shows are fun and we are all really positive, fun dudes to have a good time with,” he says.

As for the song itself, vocalist/keyboardist Chris Escarfullery chronicles the frustration and self-doubt he battled before channeling it all into Ruff Wizard’s music.

“‘Every Night’comes from years of staying up late at night, letting the anxiety of not realizing my dreams fast enough eat away at me,” he says. “For years I was trying to make something happen without knowing what I wanted to do, all while thinking that all the failures I went through weren’t laying the foundations for what we’re doing now.”

And speaking of what they’re doing now, the ruff boys are are already hard at work on their next release — slated for later this year. As for now, we can ease the embrace of the incoming, prematurely-warm Texas weather with this breezy track.