[Q&A] How Casey Hess Reclaimed Himself During Quarantine. 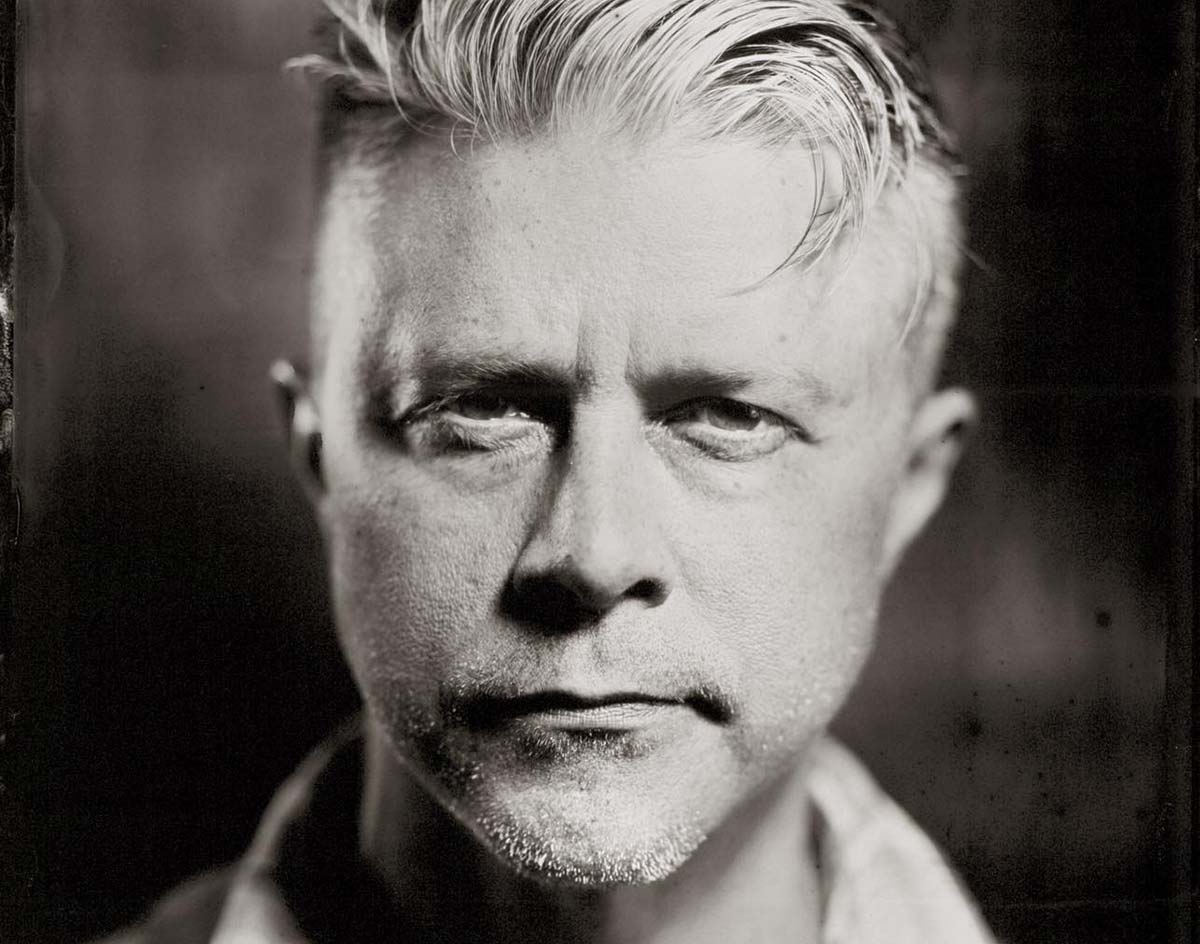 For Three Decades, The Venerable Dallas Rock Fixture Has Blasted Deep Ellum’s Eardrums. He’s Still Doing So, Too — Albeit With A Slightly Softer Touch Is All.

From Doosu and Jump Rope Girls to Burden Brothers and Descender, the guitarist has provided Dallas rock fans with plenty of tunes that meant to be cranked in your earholes.

Now, though, he has a new solo project called simply called Hess. And, in an interesting move considering the name implies a that this is him at his most distilled, it sounds nothing like anything he’s released before.

Earlier this month, Hess released his debut LP under this moniker — a 10-song collection called Goddess Built that at times recalls Leonard Cohen and reminds of Best Coast at others. Issued after a handful of previously released singles, the album clearly reveals a much more melodic side of Hess’ talents.

But what got him to this point? Why make such a sudden sonic switch a full three decades into his music career?

We recently chatted with the man himself to a better understanding of how this record came to be. He’s previously said the album was “mostly written and recorded during a pandemic in a black bedroom” and, while that fits, we still wanted to know more about his process, plus his thoughts on the recent re-issue of Doosu’s Aqua Vita LP, too.

Hit play on Goddess Built below, and keep scrolling to read our chat as Hess’ new vibes wash over you.

You decided to release Goddess Built on a Sunday, which caught my attention. That’s certainly not the norm these days. Or any days, really.
Indeed! May. Spring is a theme that ties loosely in the album. My birthday falls on May 5. Much was lost early last year: jobs, a car, a relationship and my boxer/pit Brutus, who passed unexpectedly in my arms. That all occurred within a month last year. That this record released on my birthday week was a promise to myself — a rebirth, a reclamation, [an attempt to] turn adversity into strengths. By the way, Brutus’ tags are on my rearview mirror, and my old Charger growls just like he did.

Do you think it really matters what day in the week an album comes out? Whether it’s a Tuesday or a Friday, does it mean anything about engagement?
People tell me it does all the time! [Laughs.] I suppose so? But flying solo with a pandemic and circumstance, I wanted to throw myself back into the ring of music and add a little twist of doing things a bit differently. Full seat-of-the-pants style.

I keep thinking of Leonard Cohen, Nick Cave and Best Coast when I hear a number of songs on Goddess Built. Are any of those influences on the songs, or is this total music critic BS?
A high honor! Yes. I’ve been wanting to use my baritone vocals for years, and this music is the perfect vehicle.

How involved were Todd Pipes, Taylor Tatsch and Jordan Richardson with the sound of the record? Did they aid in any of the songwriting?
All three were absolutely crucial start to finish. And, yes, they did! Everything happened organically and in reaction to a global crisis. It began with Jordan and I a few years back working in his beautiful studio. His presence amplified all ideas. We then found ourselves secluded and unable to work together. I dove into writing and recording in my bedroom. Taylor and I worked together in ’05 on a Burden Brothers [song] “Mercy” and always wanted to get back into the studio. We decided to send sessions and help one another out during a crisis. The show must go on! I visited his studio for a day and we knocked out two songs. Magic. He added everything and the kitchen sink with care and precision to each track. I was blown away at his talent, skill and intuition. He made it all happen as it did. Taylor was telepathic with the songs knowing precisely what to do and add. I was floored. Still am. Todd transformed the songs into gorgeous beasts in mastering and is an absolute sweetheart. He also reads minds and added a few edits I was happy to watch unfold. Truly a dream team, no doubt. We’ll work together in the future.

You say the record was “mostly written and recorded during a pandemic in a black bedroom.” How much of it wasn’t? Were they older songs lying around that didn’t fit with Descender or Doosu?
The songs that weren’t were a few I had up on Soundcloud in my typical unorganized fashion. Nothing from the former bands.

Is the recent Doosu remix/remaster of Aqua Vita for the DFW Legacy Series vinyl at all indicative of fixing the poor mastering job of the original CD pressing? I mean this as someone who liked the songs on CD in the day but still remembers feeling a tidal wave of sound when you guys played at Club Clearview — specifically during “Kissing Place.”
Absolutely, and I agree. Doosu, and the studio we recorded Aqua Vita, unanimously wished for more time. But schedules in releasing records and shows were mounting. It was a long time coming for all parties! It slams, man. Especially “Kissing Place.”

Are you hoping to get a live band together for Hess to play live shows?
No doubt. Absolute firepower veteran rockers strong and versatile. [It’s] Descender with Dustin Fleming [from Vandoliers] on lead guitar. I could not have asked for a better group of guys and chemistry. We played one show with two rehearsals only, and the energy was undeniable. I can accomplish anything with Duncan Black, Zack Busby, Jeff Gruber and Dustin Fleming.

What was something good that came from quarantine times for you?
This album. Working with all of these heavy hitters and getting back into music stronger than before. Reclamation of self.