Song Of The Day: Parachuter – “Coffee” 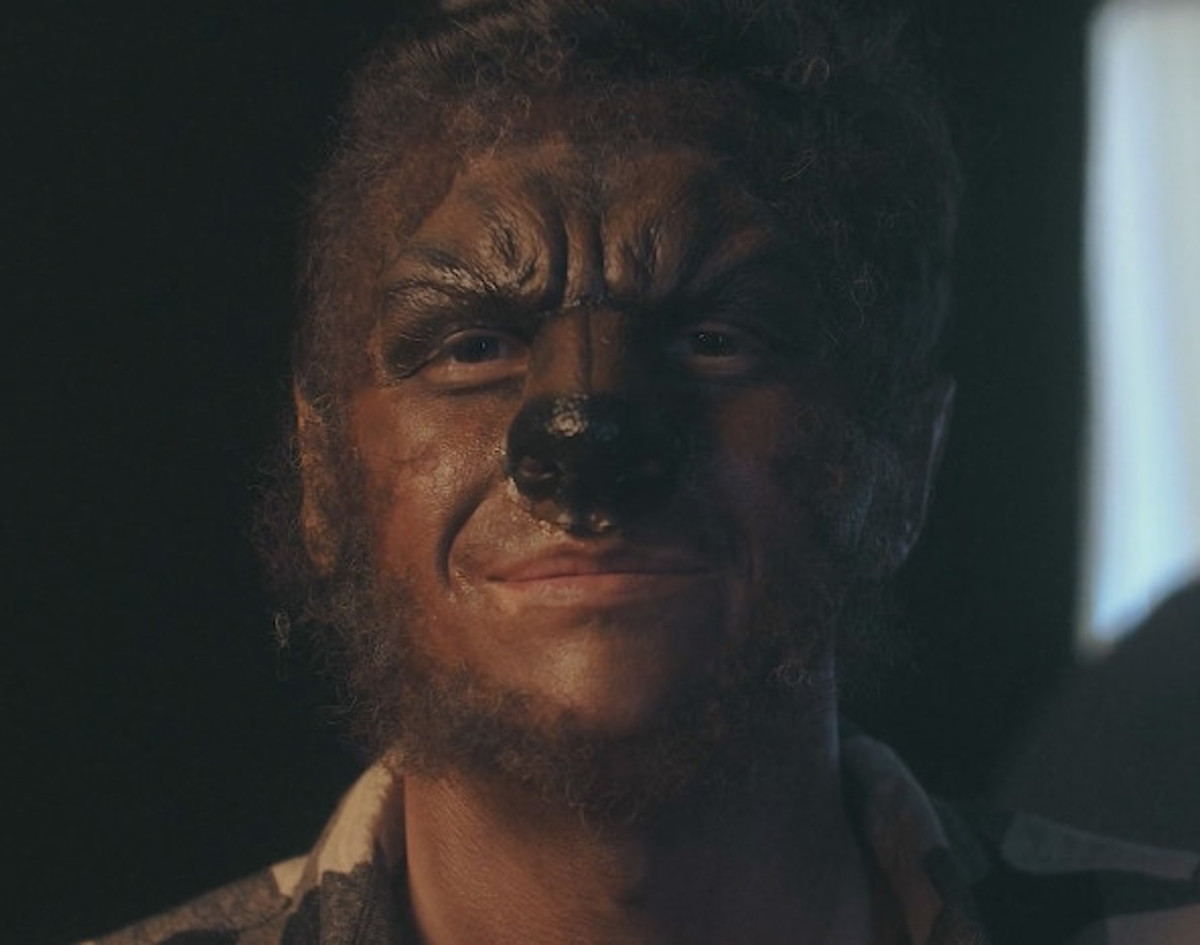 The Spooky Music Video For The Denton Bedroom-Pop Act’s Charming New Love Song Focuses On A Werewolf-Vampire Romance That Puts ‘Twilight’ To Shame.

Parachuter – “Coffee”
RIYL:  a fancy date with a werewolf
What else you should know: Werewolves and vampires can fall in love, it turns out.

Earlier this month, Parachuter, the bedroom-pop project of Denton singer-songwriter Wesley Jensen, released a charming, retro synth-pop track about a love that’s got him howling at the moon every night. Jensen calls his new release a spooky love song, and while “Coffee” might not be a spooky title in and of itself, his point comes across perfectly clear in the new Colectivo Creative Media-produced music video he dropped today.

Just in time for this Halloween weekend, the “Coffee” music video gives off Michael Jackson’s “Thriller” nostalgia with its werewolf lead being shown going out on a date. In this instance, though, the mask isn’t as scary and the characters don’t break out into some sort of iconic dance. No, this offering is a sweeter, modern take about loving someone during all the phases of the moon – and even past a midnight curse.

Over the course of the video, we see our protagonist — a clean-shaven radio show host — getting ready for a Tinder date. Things start getting hairy, however, when this baby-faced man starts quickly growing facial hair and leaving chunks of it in the shower drain. Suddenly, while bearing sharp claws and gruesome, inhuman facial features, he shows up at his dates’ house as a werewolf.

A shower really does change a man, we guess!

Even during their awkward dinner, our hero’s date doesn’t seem to entirely mind his weird, canine nature. By the end of their movie date, in fact, her nervous smiles only turn to full-on grins.

Love is an endurance game in many ways. As Jensen sings, “I know what she wants to say/‘we’ll never make it anyway’/and I know that it’s hard to trust anyone/but I’m not like the rest.” In a nice turn, the “I really want to know you” chorus that follows sounds a bit like sweet howls.

Turns out, though, a plot twist awaits our couple: When the clock strikes midnight, our werewolf’s lovely date turns away in a panic as her surprisingly pale skin and newfound vampire fangs are suddenly exposed. But before she can bounce, our dawg stops her from running away in embarrassment.

Of course, he does. Who is he to judge?

Jensen’s serenading continues: “I could be the one you depend on/Never gonna run, never gonna give up.” Then, finally, our promised coffee imagery comes back into play as our hopeless romantic champion says that nothing can stop him from being there for his love — “in the morning, right before the coffee, every single day.”

Also? Say it with us now: We like this better than Twilight.