The 11 Best Things To Do In Dallas This Halloween. 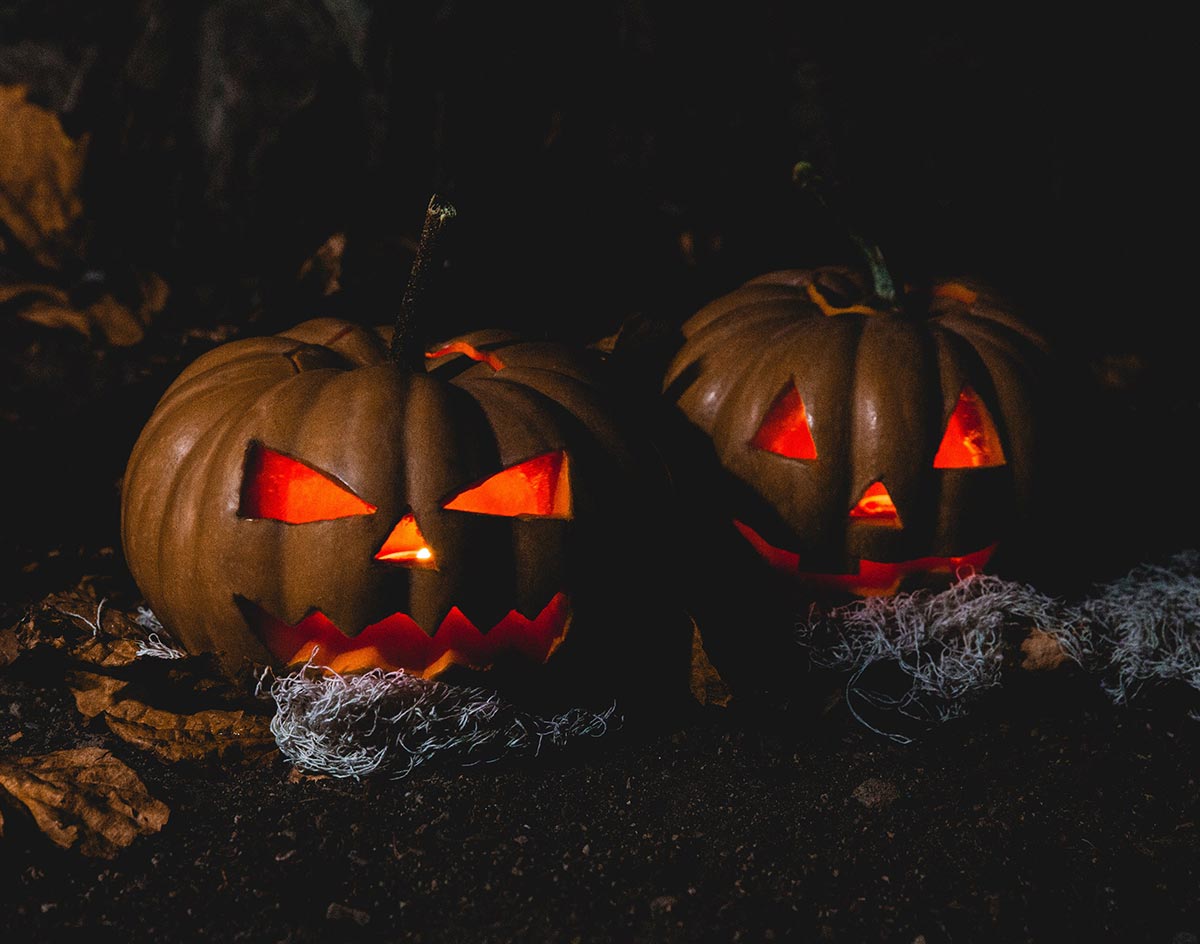 This Halloween Weekend In Dallas, You Can Experience An Arabian Night, Brave A Haunted Junkyard, Come Face-To-Face With Mummies Or Just Have A Silent Night.

We at Central Track love Halloween.

Dare we say it’s the best holiday? It allows for debauchery and the wildest of get-ups, plus home decorations that would get you crazy looks during any other time of the year.

It’s also an event that brings the freaks of Dallas together — and we stand for that type of unity.

One of the freakiest Dallasites around, of course is Steven Novak. You probably know from his horrendous and over-the-top Halloween decorations that caught the attention of Dallas police, making him a local celebrity and international oddity in the process.

Now, perhaps that wasn’t the kind of unity he wanted to bring about, but he did make headlines.

This year, Novak has returned with an even more chaotic and bloodier front yard display — one that once again had his neighbors dialing 911 in a panic. Complete with reused pieces from last year — a wheelbarrow of body parts, smashed and punctured carcasses and a sidewalk stream of fake blood, among other items — Novak has added more viscerally gory touches to his M Streets display, including a broken front door illusion, barrels of flesh and a wood-chipper that shoots out a fountain of blood.

The dude’s ingenuity is staggering, really.

While his 2021 setup is definitely not for those with weak stomachs, he told the Dallas Observer he didn’t feel pressured to outdo last year’s gory scene, but that he rather kept it up as a project to distract from a distressful pandemic. He further breaks down details from his front yard horror show on his feed:

Granted, it might be a little too late to one-up your own decoration game past Novak’s level at this point, but there’s always next year if you start now!

In addition to planning out a fake murder scene for your neighbors, there are a ton of festivities you can get into this Halloween weekend — on top of all the regular goings-on happening this week.

So, that in mind, here’s a special spooky edition of Central Track’s Things To Do!

Imaginarium: An Arabian Nights Soirée at Rainbow Vomit
Headlining this event is Allen Hulsey, a musician from Istanbul who will be playing Turkish instruments mixed with dance music. While Hulsey is committed to the Eastern theme, there’ll be other musicians of the same variety and belly dancers at this ordeal within one of Dallas’ preeminent immersive experience-atoriums. Don’t feel pressured to fit the vibe, though. It’s a Halloween party so, wear your costume!

The Nightmare Before Halloween at House of Blues
Come with us to this event, and you will see… music from DJ Lord Byron, Son of Sam and DJ Virus, plus drinks and immersive entertainment — whatever that entails. There’ll be cash and prizes for the best costumes, too. Watch out for Oogie Boogie!

Sub-Sahara at Double Wide
Also featuring The Texas Jesus & Mary Chainsaw Massacre and Kolga, these Nawf Dallas flower-punks are playing nothing but The Cure songs at this Halloween show. They’ll also be temporary donning the name Killing-Sahara, which is the group’s alter-ego for when they cover the ’80s goth band. Sadly, the band — one of our faves — says this will be the last time they’ll be performing as Killing-Sahara, so you best not miss it.

Terror at Texas Live! at Arlington Backyard (Arlington)
Headlining this monster mash is Ghostland Observatory — the venerable Austin duo whose gothic, electro-rock sound sets just the perfect soundtrack for the holiday. There’ll also be two DJ sets from Dallas’ Neon Indian and a live offering from the always theatrical Ishi. What an option for dancing away your demons!

Halloween Bash at Double Wide
This all-out affair will feature tribute bands, drag performers, food truck burgers and a $500 cash prize for best costume. Oh, and don’t forget the drinks, too. It’s a spooktacular parking lot offering from one of Dallas’ most beloved bars, so you know it’ll be a time.

HallowQueen Drag Brunch at Legacy Hall (Plano)
Start your Halloween early by filling up on Bloody Marys and letting Winifred put a spell on you. This spooky drag brunch installment of the venue’s regular Sunday drag series includes Halloween-inspired cocktails and, as always, a lineup of brunch dishes brought to you by Legacy Hall’s food hall restaurateurs.

Here Come the Mummies at Lava Cantina (The Colony)
These musicians have been in the game for a very long time — 5,000 years, really! That’s right: This band is comprised of mummies. Per the band’s own bio, its members were cursed for deflowering the daughters of a pharaoh, and now they play some great funk music as penance. Even if you’re not buying the mummy gimmick, all of this cover band’s members have remained anonymous under those bandages, and that kind of dedication to the fantasy is admirable.

Oak Cliff’s Junkyard Haunted House at 2309 Langford Street
This haunted house is put on at an actual junkyard — and is not for the faint of heart. They say the business is haunted by the previous owner, who stole junk from other Oak Cliff haulers and was later found dead hanging from a tree on his property — perhaps as an act of karma. Bring a cash donation to get in.

Día de Los Muertos Concert at Meyerson Symphony Center
If you’re not wanting to get too lit this Halloween, maybe go for something more cultured — like a Dallas Symphony Orchestra concert. Celebrate Day of the Dead in style with Mexican-inspired music, art and dance at this pinkies-out offering.

Silent Party at The Nines
Instead of blaring speakers, each guest here will don wireless headphones with the option of switching between different music stations. It’s a perhaps-unorthodox party concept, but it gives you more control over your experience without compromising the fun. Expect ’90s hits, trap music and Halloween costumes galore. Or is that lagore?

Carousel Club Burlesque at The House of Blues
Featuring the always captivating and elegant Dallas burlesque performer Minxie Mimieux — a recent Playboy pinup! — this is the Halloween edition of the House of Blues’ Jack Ruby era Dallas-inspired burlesque series. After all, the holiday is about dressing up and showing out, so rouge your knees and put your stockings on.