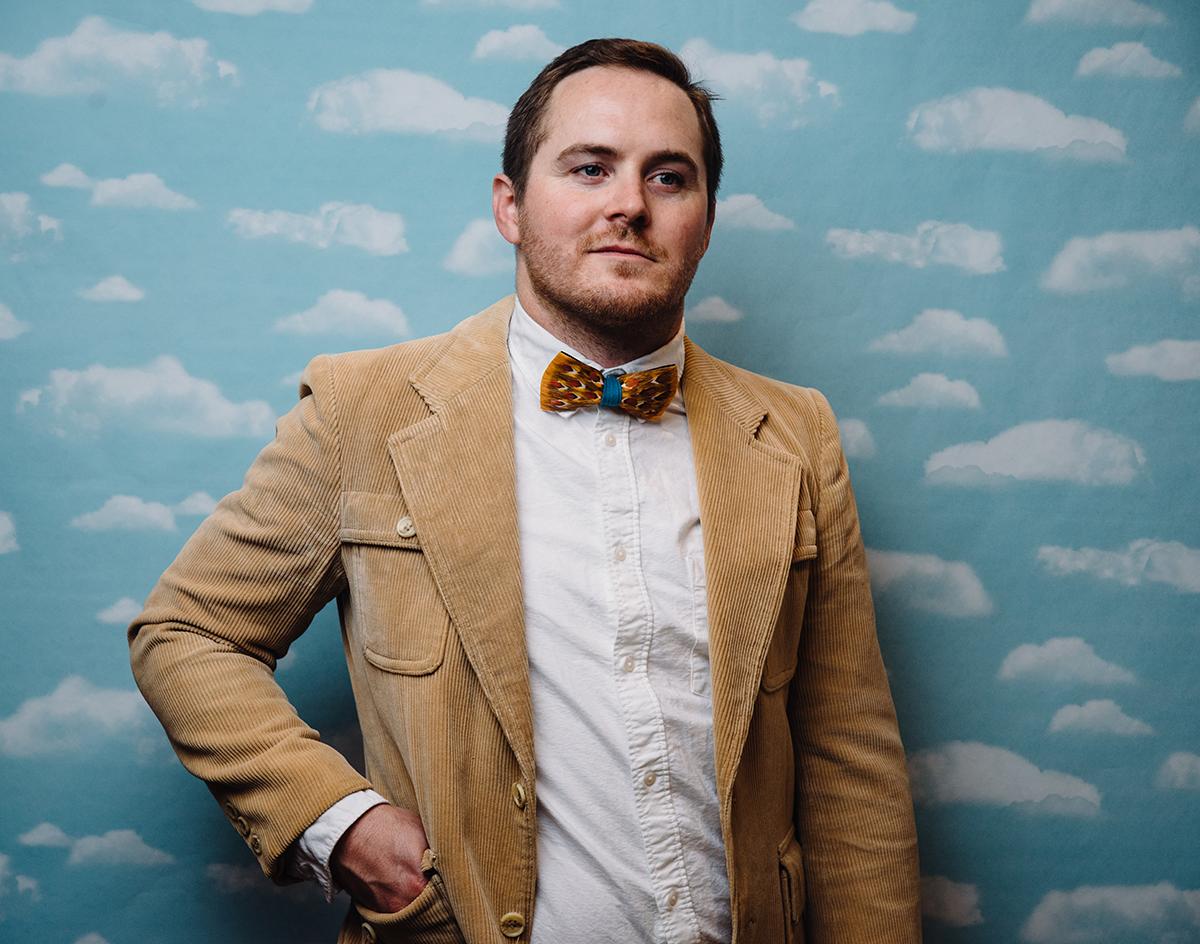 Denton’s Wesley Jensen Has Ditched Guitars For Synth As He Dives Into The Debut Single From His New Dream Pop Solo Project.

PARACHUTER — “Trouble Talking”
RIYL: Starting fresh.
What else you should know: PARACHUTER is a new dream pop act with a familiar face. After swiftly carving out a pretty recognizable name for himself in North Texas, Wesley Jensen (Wesley Jensen & The Penny Arcade) has all but shelved the sound we’ve come to know from him.

The Denton-based musician has traded his indie-pop/folk notes for a project rooted in synth and nearly void of guitar — his inaugural single as PARACHUTER doesn’t have a single guitar riff. Instead of fighting his natural progression into a style that drifts from his catalog, Jensen decided to dive in.

“I felt like the Penny Arcade stuff I was making was really starting to push more this direction anyway,” he tells us. “Part of it was to avoid confusion, and I felt like this music was something that deserved its own platform.”

Aside from serving as PARACHUTER’s debut, “Trouble Talking” — the product of Jensen driving himself crazy in his studio before deciding to make the jump — is also the first song he ever wrote for the project.

At just under four minutes, “Trouble Talking” is a starry, mid-tempo track with shades of Tame Impala paired with Jensen’s distinct tone. It is also a healthy medium of the mix of slower and dance-y songs Jensen has vaulted away for the project — enough to release an album, he excitedly admits.

“Not to be cheesy, but I want to be a parachuter, I want to take risks and I want jump out of the plane,” Jensen says. “So that’s how I’m trying to approach my music now.”