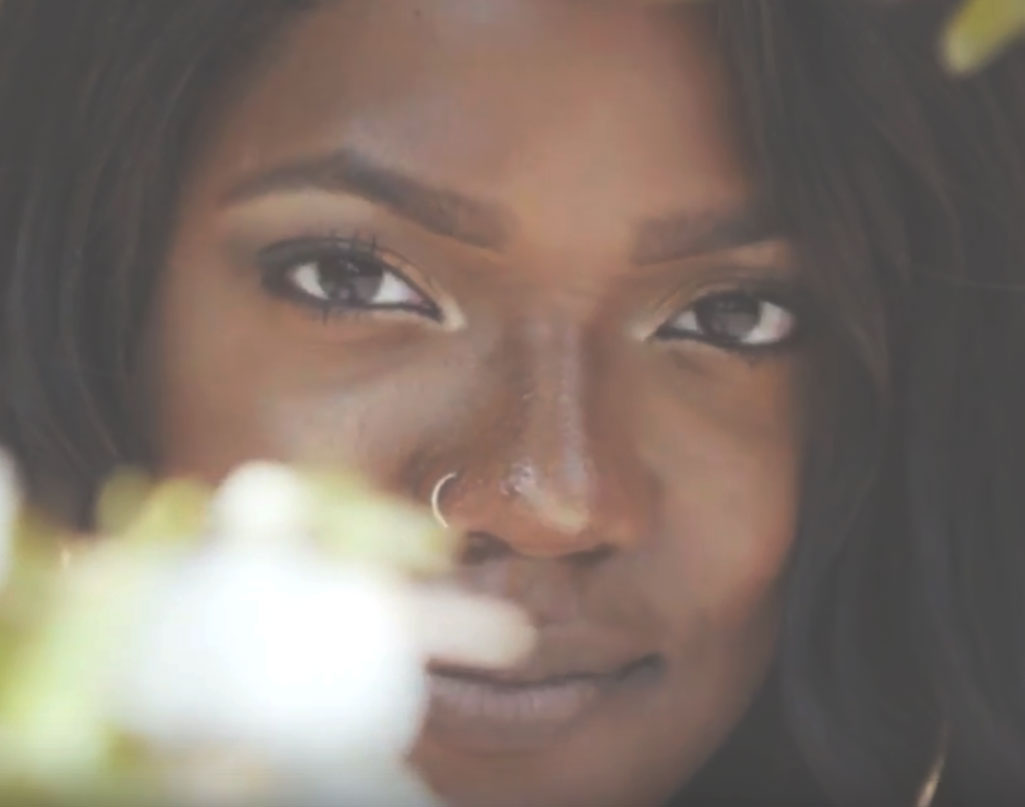 But beyond a handful of opening performances on bills also featuring those frequent collaborators of hers, the First Lady of the High Standardz crew has mostly been helping other acts execute their sonic visions. Well, till now.

In the coming weeks, High Standardz will release an EP of Zyah’s first-ever recorded tracks. But first, right here and right now, Central Track is honored to exclusively premiere the first taste of that collection in the form of a German Torres-directed music video for her song “I’ve Been In Love.”

“I’ve Been In Love” is Zyah’s debut single and video alike, and it’s a confidently sweet and earthy offering. The song comes from a personal place from the sound of things, too: Zyah tells us that it’s very much about what it’s title says it is, while also about “looking at the glass as half full.”

“It doesn’t matter if you’re not currently in love or never wish to be in love again,” she explains. “If you can truthfully say, ‘I’ve been in love,’ then you’re fortunate.”

The video further reflects that as Zyah as presented in three different forms — as a bride, as a widow and as a hopeless romantic — that all yearn equally and without burden even if their circumstances might imply otherwise.

In all, it adds up to an enticing debut from an act we’re eager to hear more from sooner than later.

Here’s looking forward to that.