White Noise: You Can Buy The Polyphonic Spree’s House! 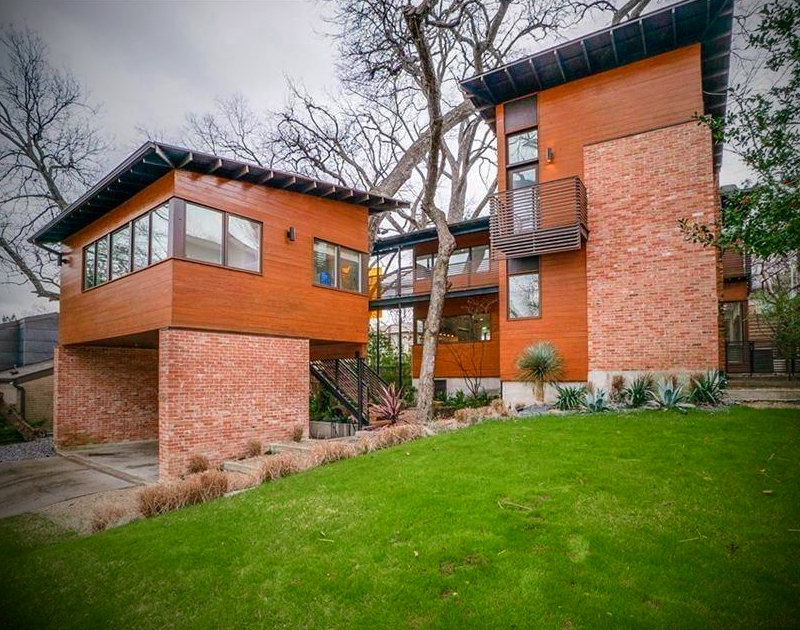 It’s not like there’s a shortage of music festivals in Dallas during the nine warm months we get out of each year. But sometimes, as Southwest Airlines so often reminds us, you just wanna get away and catch one of those marquee out-of-town fests you always read about in the news.

But, while that’s fun and all, you shouldn’t expect to totally escape the North Texas music scene, no matter how far you travel for your festing needs. To wit: Several big name festivals’ recently announced lineups feature acts with local ties.

Let us run down a few of the area artists playing some of this year’s bigger destination music fests real quick:

Conversely, if you don’t have the cash to travel to one of those, you’ve got still some decent local options you can check out. As we previously noted, April 10 through 14’s Thin Line Festival will feature a whole slew of free-to-attend bills. What we didn’t previously note re: Thin Line, however, is the fact that one of this year’s participating venues will be the freshly resurrected Rubber Gloves Rehearsal Studios. On April 14, in perhaps one of its first shows back, the venue will host a lineup of The Bralettes, Go Fever and Westway.

Yup, it’s true. The ongoing will-it, won’t-it story of RGRS’s return appears to be reaching its conclusion — with the end-result falling in the former camp. So much so that the screen-printing team at Denton’s Pan Ector is even printing up some old-school RGRS shirts to mark the occasion.

Speaking of hallowed real estate: An interesting home just hit the market. A 3,266-square-foot Lakewood home owned by The Polyphonic Spree and Tripping Daisy leader Tim DeLaughter can be yours for just under $1.2 million. The house where the up-and-coming Oscar DeLaughter was raised features four bedrooms, four full baths and a half-bath, plus a separate guest house (or, potentially a studio) with its own full bath that is attached by a covered, iron catwalk.

Or maybe that’s a little too much space for you? If it is small things you dig, the Oak Cliff-residing Austin legend Alejandro Escovedo can scratch that itch with his recent appearance on NPR’s Tiny Desk Concert series, where he did three cuts from his most recent LP, The Crossing.

Meanwhile, in a live appearance of their own, The Vampy Weeks covered Post Malone’s “Sunflower.” See, it’s funny, because they also have a song called that.

Speaking of Yung Posty, the superstar finally dropped a video for the “Wow” single that we wrote a feature on back in December.

Moving on, another new song and video comes from Alex O’aiza, whose Arctic Monkeys-esque “Money” is a single about people that only pretend to care about you to further their own agendas — much like our government does, he says. That’s easy for him to say too, as his father was recently deported by ICE, leaving the 21-year-old to balance school, art and the burden of providing for his family financially. Check out the Iliana Aragon-directed, German Torres-shot clip below.

Finally, we’ll end things this week with yet another new local clip. This one comes from Lamar Adot Thomas in support of his 88 Killa-featuring new single “TINT.” The song that fuels the clip is also currently on Spotify’s official “Fresh Finds: Fire Emoji” playlist.

Cover photo via Christie’s Real Estate. Got a tip for White Noise? Email us!